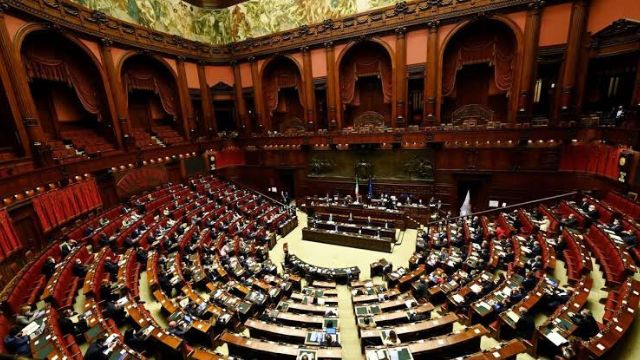 A British videographer provided footage of former President Donald Trump and his inner entourage before and after the attack on the Capitol to a House committee.

When Alex Holder stated he had complied with a congressional subpoena to turn over all of the films he shot in the last weeks of Mr Trump’s 2020 reelection campaign, the never-before-seen footage was made public on Tuesday during the committee’s open hearings.

In a statement posted to Twitter, Mr Holder said, “We could never have guessed that our work would one day be subpoenaed by Congress when we began this initiative in September 2020.

The director claimed that the movie features in-depth interviews with Mr Trump, his children, and the vice president at the time, Mike Pence, both before and after the Capitol revolt.

According to two former officials who spoke on the condition of anonymity to discuss the group’s response, the senior leaders of the Trump campaign were the first to learn about the documentary on Tuesday morning, when Politico broke the news for the first time.

According to Mr Holder, a streaming service had bought the Unprecedented series, which was slated to be released in three parts this summer.

The committee members learned about the video as they were holding their fourth public hearing, which was centred on how Mr Trump’s constant drive to rig the 2020 election led to numerous threats against state and local officials and local election workers.

One of the panel’s Democrats, Rep. Jamie Raskin of Maryland, told reporters on Tuesday afternoon that the committee decided to issue its subpoena after he was directly approached by someone who knew about the video.

Although I haven’t yet seen it, Mr Raskin added, “I know it exists.”

The video represents the second occasion the committee will rely on documentary footage from that day to assemble proof for its extensive, nearly year-long inquiry. Nick Quested, a second British videographer who was embedded with the Proud Boys in the weeks following Trump’s loss in the 2020 election, testified at the first public hearing in early June.

During their fourth public meeting, which was focused on how Mr Trump’s ongoing efforts to rig the 2020 election led to multiple threats against state and local authorities as well as local election workers, the committee members learned about the video.

The committee members learned about the video as they were holding their fourth public hearing, which was centred on how Mr Trump’s constant drive to rig the 2020 election led to numerous threats against state and local officials and local election workers.

Rep. Jamie Raskin of Maryland, one of the panel’s Democrats, told reporters on Tuesday afternoon that the subpoena was issued by the committee after he was personally contacted by someone who had knowledge of the video.

In his statement, Mr Holder also mentioned that he will testify before the committee on Thursday.