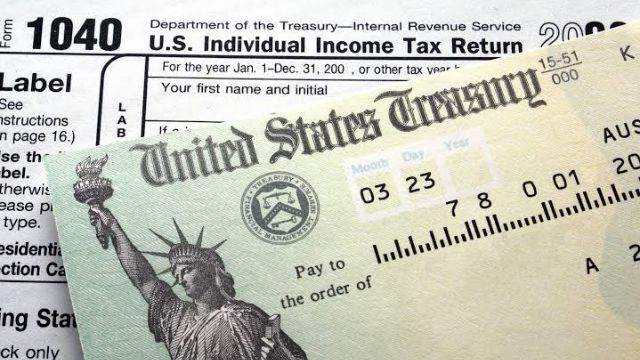 On June 15, 2022, the government submitted its most recent request for a continuance, asking for more time before the trial could start on numerous counts of fraud and embezzlement that were initially brought in 2019.

The very following day, Avenatti entered a plea of guilty to five of those charges, including four counts of wire fraud involving the misappropriation of client cash and one count of attempting to hinder the IRS from obtaining $5 million in payroll taxes for a coffee shop he owned.

The defendant then moved to have the government’s request for a continuance denied the following day, on June 17, 2022.

In their filing on Tuesday, prosecutors disputed Avenatti’s argument that the Speedy Trial Act should forbid a further continuance, but at this point, the argument is all but moot.

The government’s motion states that the court will be able to impose a sentence on Counts 5, 8-10, and 19 that fully addresses the defendant’s criminal conduct because of the sentencing guidelines, relevant conduct laws, and laws addressing restitution for harms brought on by scheme offences like the wire fraud offences to which the defendant has pleaded guilty. The need for a trial on the remaining counts would be eliminated by such a sentence.

In other words, since the defendant already entered a guilty plea to five of the charges, the prosecution will already be able to secure the maximum prison term allowed by federal guidelines, making the remaining 31 charges against him largely irrelevant from the perspective of punishment.

Following the imposition of the sentence, the government “expects to move to dismiss the remaining counts of the Indictment,” the court document states. But in the interim, the government asks that the court approve its ex parte request to push back the trial on Counts 11–18 and 20–36 until February 21, 2023, and enter excludable time findings to back up the request.

Nevertheless, the government will probably request that the court take all of Avenatti’s charges into account when determining his sentence. He could spend up to 83 years in prison under the law. The actual sentence will most likely be much shorter than that.

Naturally, the defendant will argue his own position before the California judge. He entered “open” guilty pleas, indicating that he had not formalised a plea bargain with the government.

The defence’s advisory attorney, H. Dean Steward, told Law &Crime, “We look forward to presenting all of the positive factors about Mr Avenatti at sentencing.” “The end of his protracted legal ordeal is in sight.”

After being found guilty in New York of defrauding Stormy Daniels, the client who made him famous, by stealing nearly $300,000 in book proceeds from her, the 51-year-old lawyer is currently taking a break from practising law in the Golden State.

He is also currently serving time in federal court for an unrelated attempt to extort $25 million from the athletic apparel manufacturer Nike.

In the Daniels case, Avenatti received a four-year prison term, which was announced earlier this month. He had already completed a two-and-a-half-year sentence in the Nike case at the time.