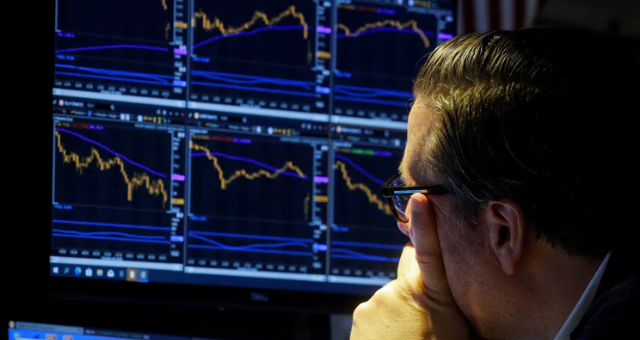 Wall Street is gripped by a fear of a recession as increasing interest rates, the conflict in Ukraine and ongoing supply chain issues are all seen as potential threats to corporate profitability and economic development.

The S&P 500 (.SPX) confirmed a bear market last week, falling more than 20% from its closing top in January as the Fed continued to raise interest rates to their highest level in over three decades. Since its November peak, the tech-heavy Nasdaq (.IXIC) has lost more than 31% of its value.

The U.S. stock indexes concluded the previous session with marginal losses after Fed Chair Jerome Powell stated that the central bank is completely committed to getting prices under control, even if doing so increases the danger of an economic slump. View More

At 10:00 a.m. ET, he will begin his second day of testimony before the House Financial Services Committee (1400 GMT). Rates are expected to climb by 75 basis points (bps) next month and another 50 bps the following month, according to the money markets. 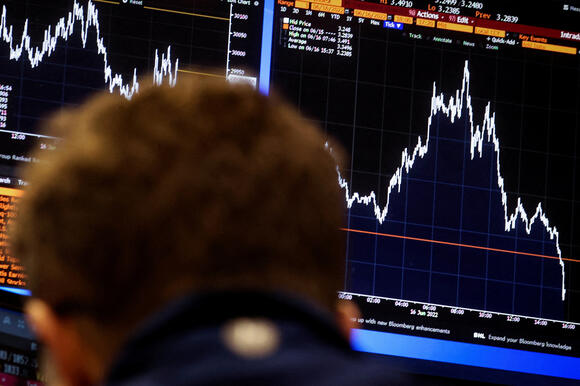 At 8:00 a.m. ET, the weekly unemployment claims data is due. After the market opens, the June S&P Global Composite PMI survey will be released. Similar polls from earlier in the day revealed that manufacturing development is stalling from Asia to Europe as the outlook for the global economy is being negatively impacted by rising prices. View More

The Fed’s 2022 stress test findings, which evaluate how much capital banks would need to weather a catastrophic economic downturn, are slated for release in the meanwhile. In premarket trade, shares of large banks declined, with Wells Fargo (WFC.N) falling by 0.2 percent. View More

J.P. Morgan raised the shares of Snowflake Inc (SNOW.N) from “neutral” to “overweight,” which resulted in a 5.1 percent increase.