Manager/owner of a Staffing Agency May Go to Prison 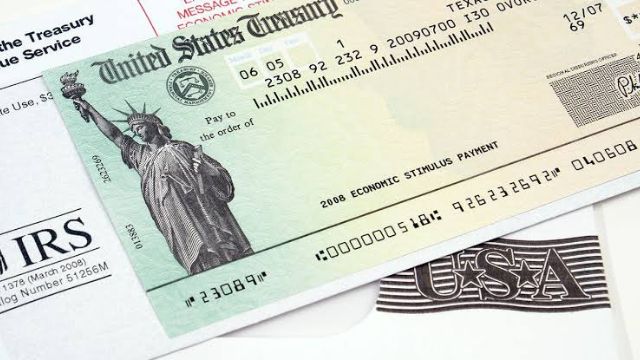 A guy who ran labour-staffing businesses in Key West and South Florida was recently found guilty by a federal jury of conspiring to harbour non-resident immigrants and persuade them to stay in the country, as well as conspiring to launder money and cheat the IRS.

The prosecution established at trial that Chugay used these staffing firms to enable the employment of people who were not legally allowed to work in the United States in hotels, bars, and restaurants in Key West and other areas.

Additionally, it was shown by the government that Chugay and his accomplices robbed the IRS of more than $10 million in Social Security and Medicare taxes that ought to have been gathered and paid in connection with the employment of these people.

The government also established that Chugay conspired to encourage workers to enter the nation and stay there in defiance of immigration restrictions.

The authorities further established that Chugay and others distributed cheques and wire transfers totalling more than $11 million to Ukrainian and international criminal organisations.

Chugay was found guilty of all charges at trial. The maximum penalties for the tax conspiracy, the conspiracy to harbour aliens and allow them to remain in the country, and the money laundering conspiracy are five years in jail, ten years in prison, and twenty years in prison, respectively. His sentencing is planned for August 22.

In addition, he must pay reparations, serve a period of supervised release, and pay fines. The U.S. Sentencing Guidelines and other statutory considerations will be taken into account by a federal district court judge when determining any punishment.

In March 2021, reports that federal authorities were looking into labour companies in Key West started to circulate, and several property owners’ associations informed owners of the situation. The board of the 1800 Atlantic condominium association in Key West informed the owners of the investigation and how it will affect the facility’s services in an email at the time.

The letter noted that “the two Key West enterprises that provide contract labour have been closed by federal authorities for examination of alleged illegal employment practices.” This will have an immediate effect on our current employees and any necessary replacements.

The Key West Citizen received an email from the US Department of Homeland Security in March confirming the investigation, but the department chose not to comment or offer details regarding the labour-staffing firms under investigation.

The labour force in the Florida Keys is as diverse as any other, with employees travelling from as far away as Eastern Europe, Central and South America, and Mexico.