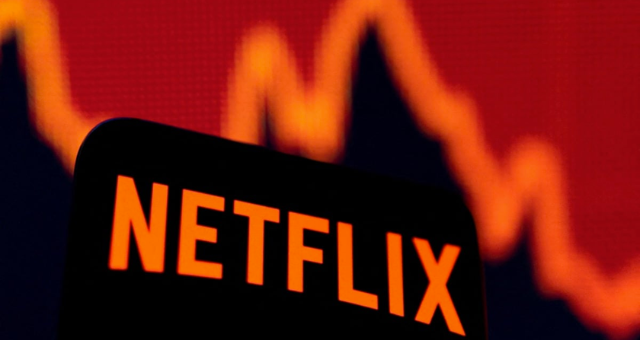 The corporation responded to a dip in sales and its first subscriber loss in more than ten years by laying off 300 workers on Thursday.

The Los Gatos, California-based streaming behemoth remained mum over which divisions were impacted by the downsizing. The layoffs, which affected around 3% of Netflix’s workforce, mostly struck teams in the United States and Canada but also had an impact on workers in Latin America, the Asia-Pacific region, the Middle East, and Africa. Vice presidents, directors, managers, and donors were among those escorted out.

A Netflix spokeswoman issued a statement saying, “Today we, unfortunately, let go of about 300 workers.” “While we continue to invest significantly in the business, we made these adjustments so that our costs are growing in line with our slower revenue growth. We are incredibly appreciative of everything they have done for Netflix and are making every effort to help them during this challenging transition.

After reporting a loss of 200,000 customers in the most recent quarter, the corporation cut 150 full-time roles in May across several departments. In addition, Netflix fired scores of freelancers, some of whom were responsible for promoting the company’s varied programs on social media.

Due to increased streaming competition, the streaming service anticipates losing 2 million additional subscribers this quarter. There is growing pressure on Netflix to produce more popular programs as a result of the growth of Disney+, HBO Max, Paramount+, and other streamers. 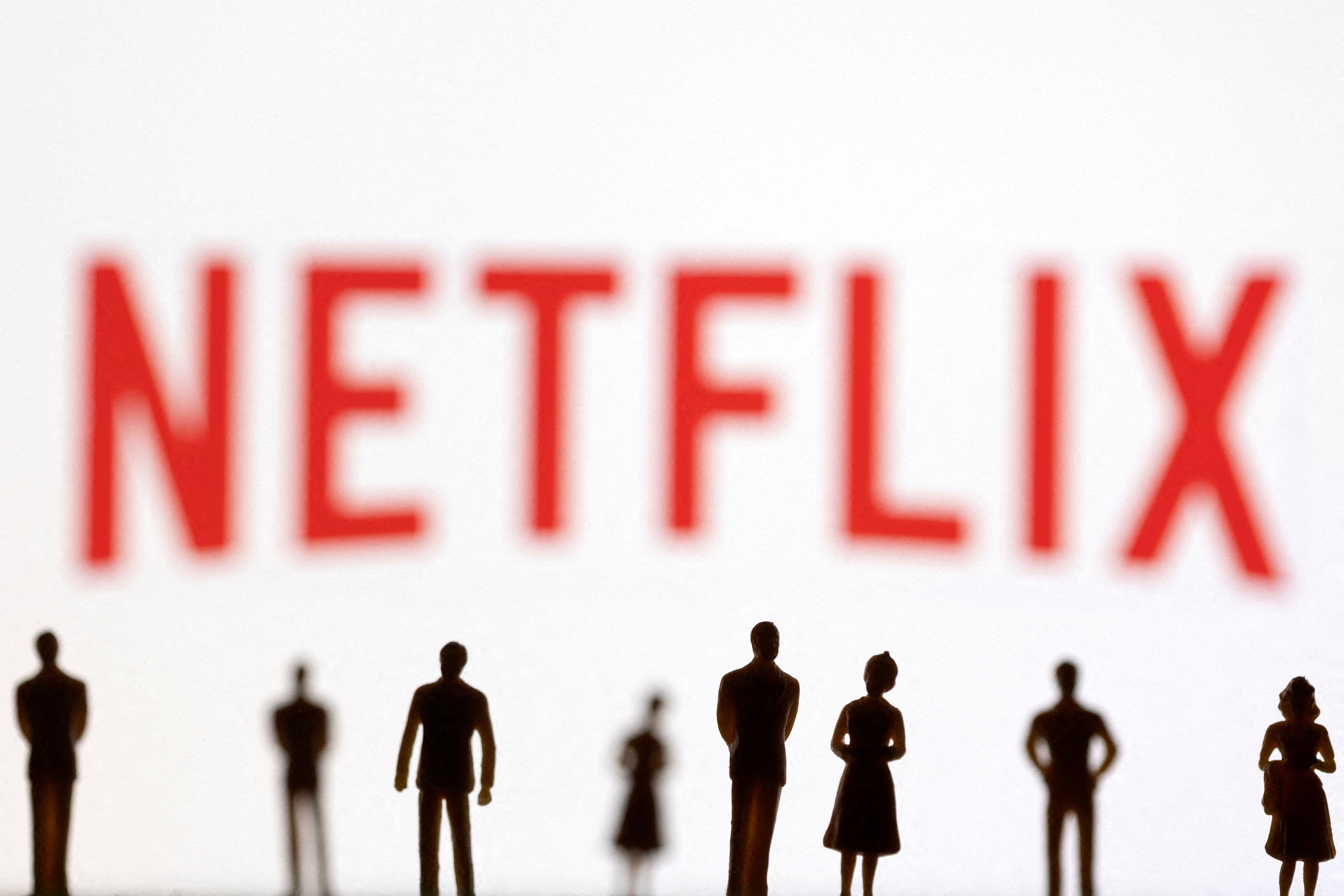 Following an early rise in Netflix subscribers during the COVID-19 epidemic, when individuals had few alternatives for outside entertainment, there has been a sharp decline. With 222 million paying subscribers, Netflix is by far the most popular subscription-based streaming video service. Disney+, which has around 138 million customers, is the main rival.

Netflix is laying off employees to protect its profit margins after executives underestimated the impact of competition and other streaming market dynamics on revenue after the initial epidemic rise.

In a recent conference call to discuss earnings, Chief Financial Officer Spence Neumann stated that the business planned to maintain operating margins of 20% for the following two years. As the streaming business develops, Wall Street analysts are starting to pay more attention to more conventional criteria like profitability and revenue after focusing nearly exclusively on member counts during Netflix’s ascent.

Read More:- Zelensky Congratulates the Award of Candidate Status, Saying “Ukraine’s Future Is in the European

Netflix co-CEO Reed Hastings and fellow co-CEO Ted Sarandos expressed regret for not identifying the company’s income issues earlier in a note to colleagues that were acquired by The Times on Thursday morning. He claimed doing so would have allowed for “a more gradual adaptation for the business.” 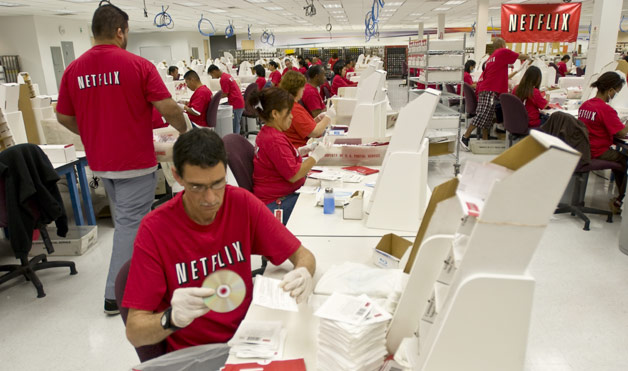 The email states that the layoffs will affect 216 workers in the United States and Canada, 30 workers in the Asia-Pacific area, 53 workers in Europe, the Middle East, and Africa, and 17 workers in Latin America. According to Hasting, “each level was equally impacted by these changes; today, about 3% of VPs, directors, managers and individual contributors were let go.”

He added that individuals of color continue to make up 50% of Netflix’s staff in the United States and Canada and that women continue to make up 51% of its workforce internationally. The announcement follows an earlier wave of layoffs that harmed social media accounts containing LGBTQ and people of color material, which prompted some observers to doubt Netflix’s dedication to diversity and inclusion.

To sound upbeat, Hastings assured employees in the email that the company has “a clear plan to re-accelerate our revenue growth through paid sharing across the globe and a lower-priced ad-supported tier in the bigger advertising markets.” The company plans to increase its employee base by 1,500 employees to 11,500 over the next 18 months.

In addition to hiring fewer people, Netflix has pledged to grow its clientele by providing a less expensive version with advertising and testing ways to increase password-sharing revenue.

Netflix has stated that it will continue to spend enormous sums on movies and television shows, with an anticipated budget of $17 billion this year, despite the employment losses. Even while the firm has seen significant successes like “Squid Game” and the upcoming season of “Stranger Things,” there is a growing understanding that it has to concentrate on larger and better films and television shows.