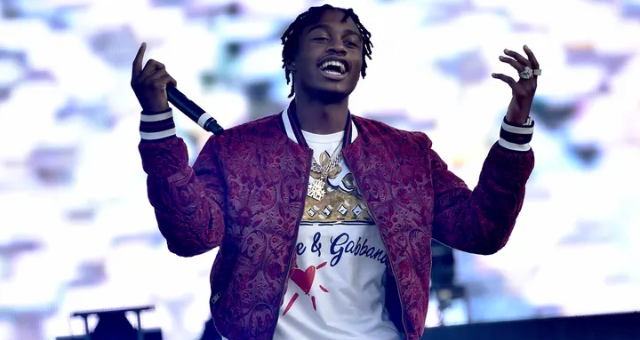 Lil Tjay, who has more than 17 million monthly listeners on Spotify and over 7 million followers on Instagram, was hurt during an attempted armed robbery in Edgewater, according to officials.

Officials said that during an attempted armed robbery early on Wednesday in New Jersey, rapper Lil Tjay was shot many times and another man was also hurt.

Gunfire reportedly broke out at a Chipotle restaurant in a residential and outdoor retail complex in Edgewater, according to the Bergen County Prosecutor’s Office, which is in charge of the investigation.

According to a press statement from the district attorney’s office, Lil Tjay, 21, whose real name is Tione Jayden Merritt, was found with numerous gunshot wounds by the Edgewater Police Department after they responded to a 911 call about the shooting at 12:08 a.m.

The other victim, Antoine Boyd, 22, was discovered with a single gunshot wound at an Exxon gas station about a mile from the Chipotle, according to investigators.

According to the prosecutor’s office, investigators found that suspect Mohamed Konate, 27, of New York, “attempted to conduct armed robbery” against Lil Tjay and two companions he was with at the time of the shooting: Jeffrey Valdez, 24, of the Bronx, New York, and Boyd.

According to the press release, Konate was detained on Wednesday on accusations of three counts of attempted murder, three counts of armed robbery, and additional firearms offenses by detectives from the Bergen County Prosecutor’s Office and the New York City Police Department. His extradition to New Jersey is still pending.

Read More:- The FDA Has Banned Juul E-cigarettes, Which Have Been Tied to an Increase in Teen Vaping

According to police, Valdez and Boyd were also accused of illegally possessing a firearm.

According to the press release, they were remanded to the Bergen County Jail until their initial court appearance in Hackensack, New Jersey’s Central Judicial Processing Court.

There was no quick way to find out who the three people’s attorneys were.

They were both transferred to a hospital where they received medical attention. Lil Tjay was wounded and required emergency surgery on Wednesday, according to the first report from TMZ. 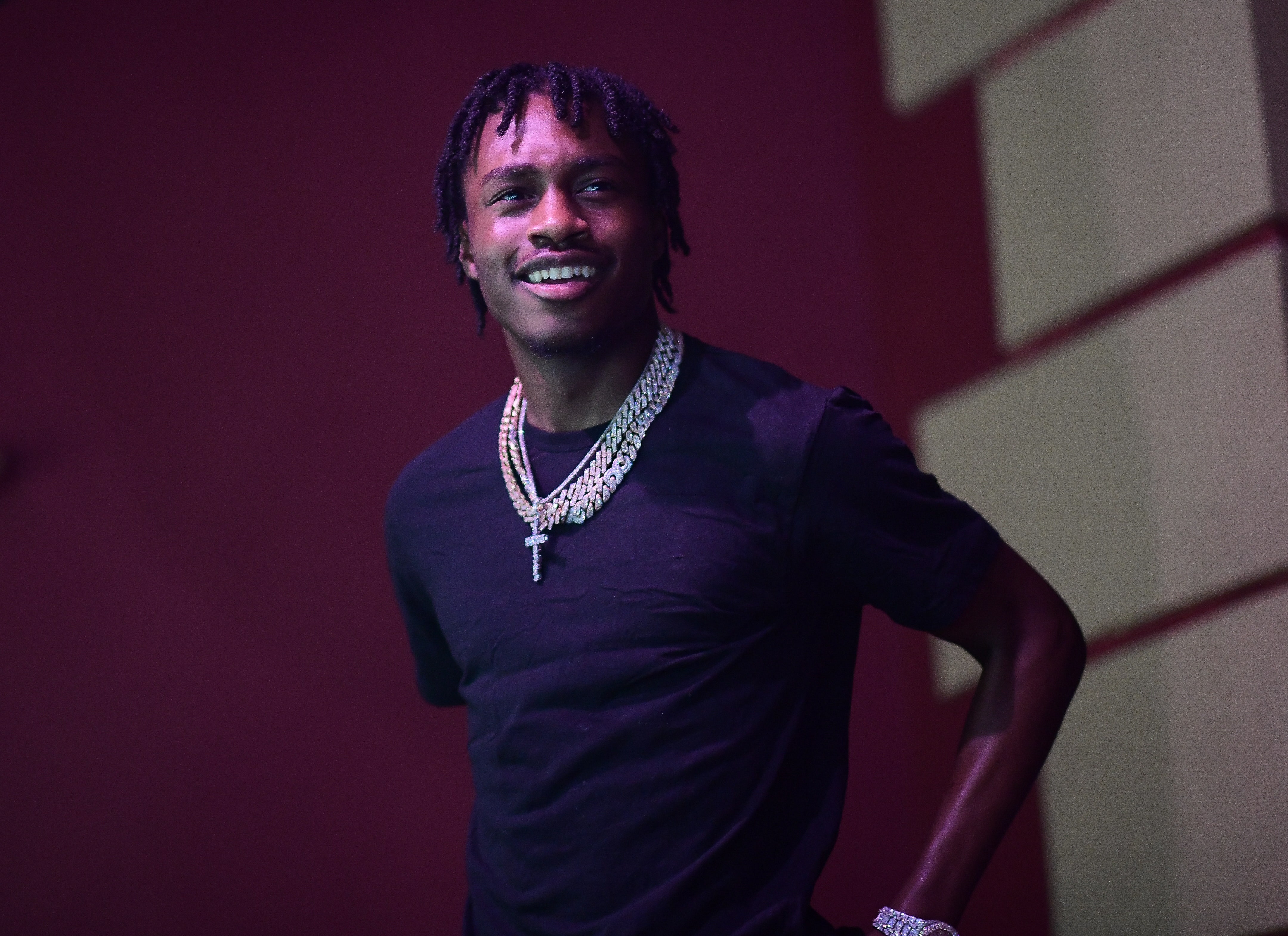 His agents have been contacted by NBC News for comment.

Rapper French Montana tweeted “pray for my Lil bro little Tjay” after hearing about the tragedy.

Read More:- Northeast Ohio’s Need for Food Assistance Is Being Driven by Inflation

A critical injury victim was stable, according to a Wednesday report from authorities. The other victim was in good health and had non-life-threatening wounds.

Tuesday, Lil Tjay said on his Instagram account, “PSA You are not automatically entitled to the rewards of someone else’s effort just because you have known them. Be cautious since envy is at an all-time high.

New York City native Lil Tjay, who is from The Bronx, became well-known in 2018 thanks to the song “Resume” and afterward signed with Columbia Records.

The musician is well-known for tracks including “Calling My Phone” with 6lack and “In My Head,” and has more than 17 million Spotify listens to her music. He was a featured artist on Pop Smoke’s “Mood Swings” and Polo G’s “Pop Out,” which peaked at No. 11 on the Billboard Hot 100 list.