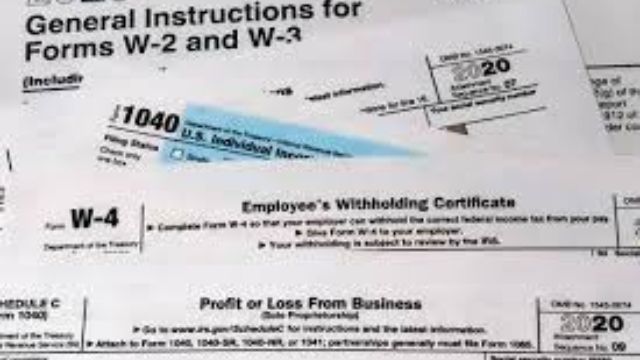 The 23-acre former IRS property will be ready for private development thanks to the work of a team of architects, engineers, urban planners, and consultants under the direction of KZF Design Inc.

From a list of five businesses that responded to a request for proposals this spring, the Covington Board of Commissioners chose the Cincinnati-based design firm on Tuesday night.

To develop the so-called horizontal infrastructure, KZF will collaborate with 11 partner companies.

This will entail restoring the street grid that was destroyed in the 1960s when the City combined 161 properties and sold the location to the federal government for $1.

In addition, there are sidewalks, water lines, sanitary and storm sewers, gas and electric, telecommunications, and a parking garage with 1,100 spaces.

KZF will also collaborate with city representatives to divide the site into portions that can be sold for development.

The responsibility of turning our exciting vision for this location into a tangible foundation now rests with KZF, according to Mayor Joe Meyer. What a wonderful way to wrap up this fiscal year. 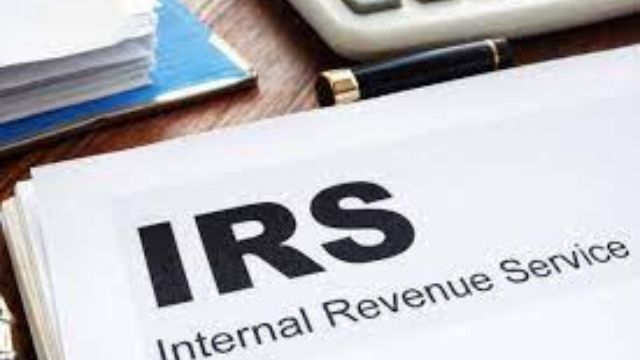 The public infrastructure will be designed in time for site-building to start in spring 2023, according to a preliminary schedule for what is officially known as the Covington Central Riverfront Development. In the fall of 2025, it will be completed.

The buildings and parking spaces on the property have been destroyed by O’Rourke Wrecking since April. By the end of September, the demolition will be finished.

KZF representatives stated that they were eager to begin.

Tim Sharp, a chief strategy officer of KZF Design, expressed his excitement at being a part of this project’s development of Covington. “We look forward to getting our hands dirty to assist maintain the City’s progressive pace.”

The City contracted J.S. Held to oversee and coordinate the project’s budget, timetable, construction, and other concerns. A representative of that company considered KZF’s selection a significant step forward.

With the building gone, everyone can now appreciate the site’s full potential, according to Assistant Vice President Bo Hubbard. “O’Rourke has made fantastic progress with demolition,” he added. A promising next step is the infrastructure design phase.

A federal grant from the U.S. Economic Development Administration will cover about $1.8 million of the about $2.25 million design contract, with the remaining funds coming from a bond issue that the City passed in May 2020.

The federal government closed the IRS data processing facility in 2019, which had previously been Covington’s top job.

To develop a conceptual master plan based on Covington’s requirements, a market analysis, and substantial public participation, the City purchased the land and engaged Cooper Carry, a leading global architecture and design firm based in Atlanta.

The concept asks for a variety of land uses, such as office space, a hotel, apartments, and condominiums; a restored street grid; a potential convention centre expansion; parking garages, a public square, and a levee park.

A block south of the Ohio River, most of the site is located immediately west of Madison Avenue and just to the north of Fourth Street.