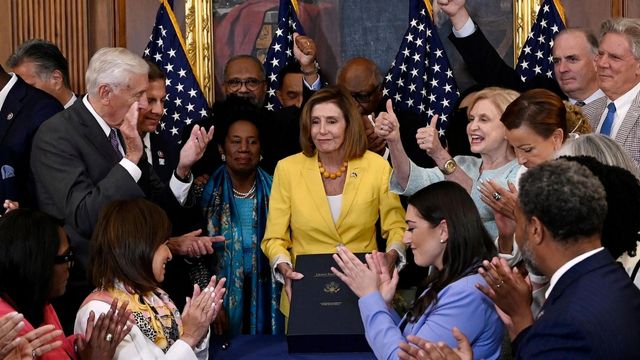 This past week, Treasury Secretary Janet Yellen penned a letter in which she outlined that the $80 billion in funding that the Internal Revenue Service is set to receive for more resources would not be used to strengthen the agency’s auditing of middle-income earners and small businesses. Yellen’s letter was released this week.

Despite criticism from Republican lawmakers and independent analysis, Yellen attempted to allay worries regarding the possibility that the financing for the IRS that is included in President Joe Biden’s Inflation Reduction Act will not be directed toward common Americans.

“More specifically,” Yellen writes, “I direct that any additional resources—including any new personnel or auditors that are hired—shall not be used to increase the share of small businesses or households with incomes below the threshold of $400,000 that are audited in comparison to previous levels.”

“This implies that, contrary to the disinformation that has been spread by those who are opposed to this law, the likelihood of small businesses or households earning less than $400,000 annually being subject to an audit will not increase,” she continued. 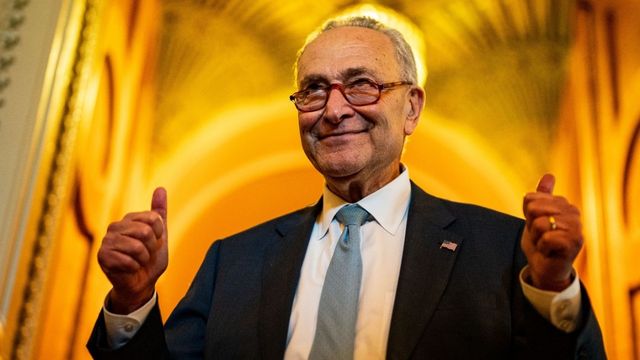 The Inflation Reduction Act, which is now being understood as a climate and healthcare bill, cleared the Senate with a vote of 51 to 50, and it included an $80 billion plan to revamp the Internal Revenue Service.

Even though the law is titled “Inflation Control,” the Congressional Budget Office (CBO) came to the conclusion that it would have only a minimal to a small impact on lowering inflation.

According to the New York Post, the earmarks in the measure would make it possible for the Internal Revenue Service (IRS) to hire approximately 87,000 new agents, which would effectively double its current workforce size.

The Inflation Reduction Act received a vote of 220-207 in the House of Representatives on Friday and was subsequently approved.

The Congressional Budget Office (CBO) published a report in which it stated that the “estimate of the deficit reduction [for the Build Back Better Act] was lowered by $11 billion over the 2022-2031 period.”

The report made reference to the Inflation Reduction Act, which acts as a proxy for the Build Back Better Act. And despite being in force for the full decade, there has been very little evidence to suggest that it has had a discernible impact on the rate of inflation.

However, Biden and other Democrats have emphasized that the newly strengthened Internal Revenue Service will exclusively target corporations and the wealthiest people in the United States.

In her letter, Yellen makes a reference to the fact that the strategy for the IRS “will focus on high-end noncompliance.”