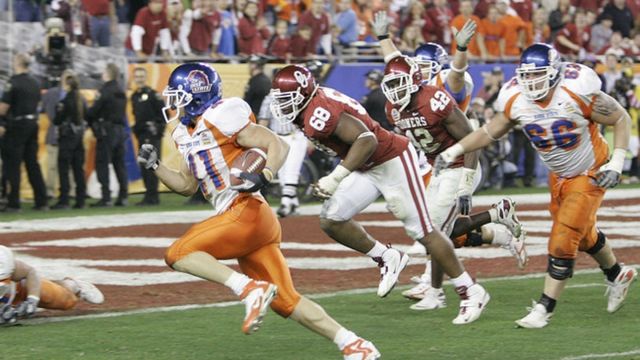 who debuted at quarterback for LSU early in the 2020 season but missed much of the previous two seasons with injury, will no longer play collegiate football, he said on Monday that he will no longer participate in the sport.

Brennan announced his decision to “walk away from football” in a message that was shared across several social media platforms.

According to the statement, he expressed his gratitude by saying, “I am forever grateful for every chance I’ve been given, every challenge I’ve overcome, and every second I’ve been a Tiger.”

“However, after five years, I have reached a point in my life when it is time for me to begin a new chapter.”

Brennan had been battling for the starting role with Jayden Daniels, who had transferred from Arizona State previously, and Garrett Nussmeier, who was a sophomore.

According to a statement released by LSU head football coach Brian Kelly, “We are appreciative to Myles for everything he has done for LSU Football.”

“Myles is an incredible leader who has had a significant influence on our program, and he has earned the respect of everyone in this room as a result of his dedication to LSU and his passion for the university. 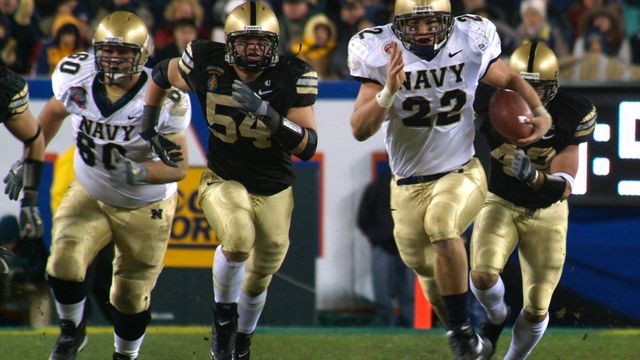 “Myles has always embodied the traits required to fulfil our mission to graduate champions, and we have full confidence that those traits will help him succeed at every step in his journey as he moves forward.”

“Myles has always embodied the traits required to fulfil our mission to graduate champions.”

During the winter of 2018, when Ed Orgeron was let go from his position as coach at LSU, Brennan considered transferring to another school.

After Kelly had been hired away from Notre Dame, he got in touch with Brennan and tried to convince him to come back.

During his three years as a starter at quarterback for the Sun Devils, the exceptional dual-threat quarterback Daniels threw for a total of 6,025 yards and 32 touchdowns.

Brennan, who was born in Mississippi but has family in New Orleans, had to wait until he was a fourth-year junior to earn the opportunity to start in 2020.

He was succeeding Joe Burrow, who had won the Heisman Trophy and led the Tigers to a national championship the previous year.

Brennan threw 11 touchdown passes and only three interceptions in his three games this season. Unfortunately, he sustained a muscle tear that put an early end to his season.