At Its Most Recent Meeting, the Fed Observed Several Signs Pointing to a Weakening Economy 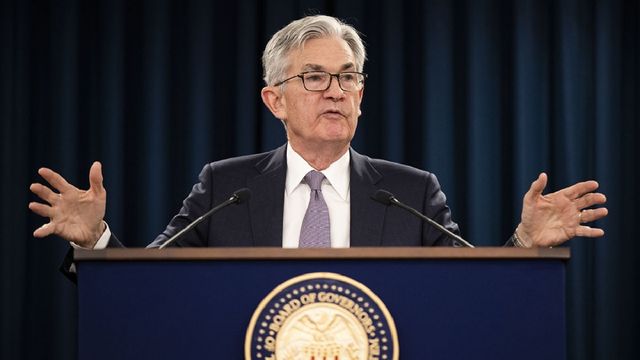 During their most recent meeting, officials from the Federal Reserve noticed warning signs that the economy in the United States was beginning to slow.

As a result, the central bank decided to raise interest rates by sizeable three-quarters of a percentage point. The officials stated that even with the slowdown, inflation remained “unacceptably high,” which led to the raising of interest rates for the fourth time this year.

Members of the Fed’s rate-setting body stated in the minutes from their meeting on July 26-27 that they anticipated an expansion of the economy in the second half of 2022.

These minutes were released on Wednesday. However, a significant number of them anticipated that growth would slow when higher rates became the norm.

The housing market, consumer spending, business investment, and industrial production have all slowed down following substantial expansions in 2021, according to officials’ observations.

They stated that slower growth may “set the stage” for inflation to gradually fall to the 2% annual goal established by the central bank, even though it remained “far over” that level.

However, policymakers have made it very obvious that, at least for the time being, they aim to keep hiking interest rates to a level that is sufficient to slow down the economy.

The Federal Reserve attempted to rein in excessive inflation by increasing its benchmark interest rate by unusually significant three-quarters of a percentage point in both June and July of this year.

During the meeting that took place a month ago, the individuals in charge of formulating policy stated that it may “become necessary at some time to halt the pace of policy rate hikes.”

It is still unknown whether the Federal Reserve will declare yet another increase in interest rates of three-quarters of a point when it convenes for its next meeting on September 20-21 or will instead impose a more moderate increase of half a point at that time.

Since the meeting of the Federal Reserve three weeks ago, the economy has delivered mixed signals, including an unexpectedly robust hiring market, a deterioration in the housing market, and an unexpected decline in inflation.

“I don’t think anyone can read the Fed minutes and say they are pivoting,” Jamie Cox, managing partner for Harris Financial Group, said in an email.

“However, it is clear that the rate hikes are having their intended effect of lowering demand, and by extension, inflation.”