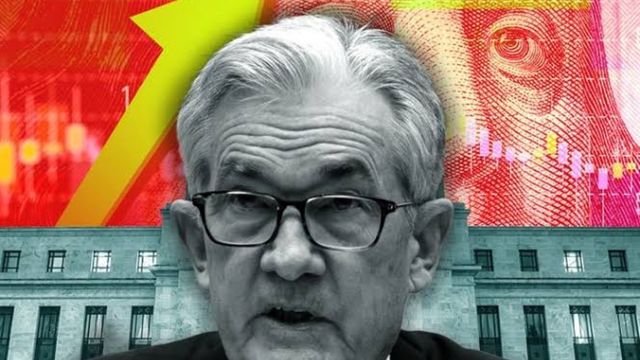 In the minutes of the Federal Reserve’s policy meeting that took place in July and resulted in a second massive rate increase of 0.75 percentage points, the Fed officials stated that it will take some time to bring “unacceptably high” inflation back down to levels that are closer to the target of two per cent.

However, many of the officials present at the conference expressed concern that the Federal Reserve could “go too far” in its efforts to curb demand to bring down prices, which have recently increased at a rate that is the swiftest it has been in over 40 years.

This year, the Federal Reserve has raised the benchmark interest rate for borrowing money four times, including two huge increases of three-quarters of a point each in June and July after the annual rate of inflation in the United States reached 9.1 per cent in June.

In the days that have passed since the last meeting of the Federal Reserve, the financial markets have been buoyed by comments made by Federal Reserve Chair Jerome Powell. In his remarks, Powell indicated that there would eventually be a slowdown in the rapid rate hikes. 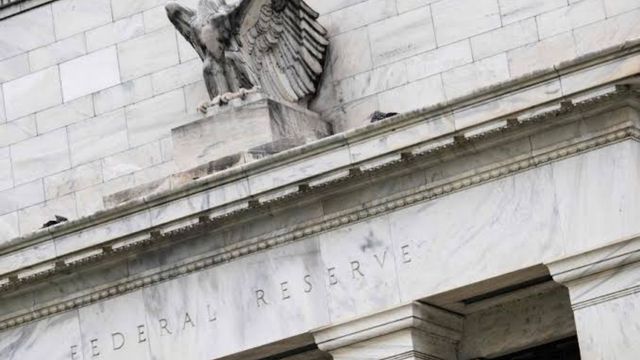 However, officials have been trying to dispel some of that excessive optimism by emphasising in recent speeches that the central bank is committed to pursuing its battle against inflation. This is a message that is also echoed in the minutes of the meeting.

Any Hints Of A Relaxation?

There have been some positive signs, such as consumer prices slowing in July to 8.5 per cent, and soaring gas prices, which have been worsened by the conflict in Ukraine, falling in recent weeks. Both of these developments point to a trend in the right direction.

The Federal Open Market Committee (FOMC), which is responsible for determining policy for the Federal Reserve, took note of the recent drop in energy prices as well as some signals that supply limitations have eased.

However, they stated that falling oil prices “cannot be relied on” to lower overall inflation. Instead, they predicted that slowing demand would be a key factor in bringing price pressures under control, as stated in the minutes.

Several officials expressed concern about the dangers of “complacency.”

According to the minutes of the Federal Open Market Committee meeting, “many expected that growth in economic activity would be at a below-trend pace.”

Even though central bank officials believe the economy of the United States should continue to expand in the second half of the year, “many expected that growth in economic activity would be at a below-trend pace.”

Even while the labour market is doing well, many people have seen “some tentative signals” that the conditions of the jobs have begun to worsen.

The greatest economy in the world had approximately two job vacancies available for every unemployed person who was actively looking for work during the previous month.

In the meantime, American consumers have continued to spend despite high prices, drawing on a stockpile of savings.

However, data indicate a shift towards services and away from cars and other large-ticket items. Additionally, rising mortgage rates have begun to slow activity in the housing sector.