Will There Be an Increase in Food Stamps as a Result of Inflation? 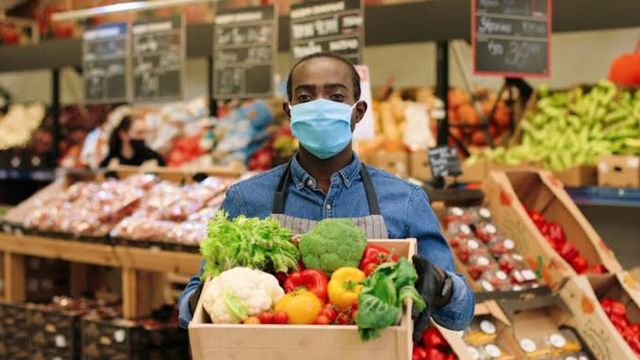 Even in a year in which prices for virtually everything are climbing at an alarming rate, the significant increase in the cost of food stands out.

According to the most recent figures from the Consumer Price Index, the index that measures changes in the cost of food purchased for consumption at home by individuals rose by 12.2% in June compared to the same month the previous year.

According to Supermarket News, this was the largest increase in price in the past 43 years and even outperformed the overall inflation rate of 9.1%.

Americans who get benefits from the Supplemental Nutrition Assistance Program, formerly known as food stamps, are already facing difficult circumstances, but this year’s increase in food prices makes those circumstances much more difficult.

Even though SNAP payments are updated annually to account for inflation, the cost-of-living increase for the current fiscal year is based on prices from 2021, when they were far lower than they are now.

Food assistance for low-income Americans is provided via the Supplemental Nutrition Assistance Program (SNAP), which is managed by the United States Department of Agriculture.

According to the website of the USDA, the department makes changes to the maximum allotments, deductions, and income eligibility conditions for the Supplemental Nutrition Assistance Program (SNAP) at the beginning of each fiscal year, which begins on October 1 and ends on July 1.

The adjustments were made in response to shifts in the cost of living, often known as the sum of money required to maintain a certain level of basic comfort.

Every June, maximum allotments are determined by using this cost as a basis. This indicates that the Consumer Price Index will be used to calculate the Cost of Living Adjustment (COLA) for the fiscal year 2023. 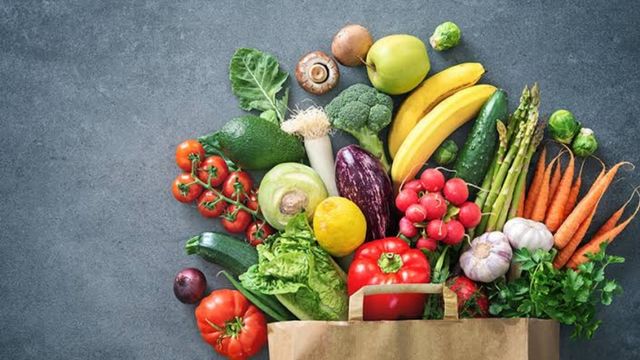 The statute establishes the income eligibility conditions, with the maximum gross monthly income restriction being set at 130 per cent of the federal poverty threshold for the number of people living in the family.

For the purposes of the USDA, “gross income” refers to the whole income of a household, including all income that is not excluded, before any deductions have been made.

The maximum allowable monthly net income is equal to one hundred per cent of the poverty line. Gross revenue is subtracted from permissible deductions to arrive at net income.

According to USA Facts.org, the total annual SNAP benefit payments experienced a reduction at an average rate of 6.5% each year between the years 2013 and 2019.

The rise in benefits was 32% higher in 2020 compared to 2019, in part due to increases that were connected to COVID-19 support. Even while payments have increased due to inflation over the past two fiscal years, they still have not been able to keep up with the rise in general consumer prices.

According to these numbers, the maximum for a household of four will be around 6.8% more in fiscal 2022 than it was in fiscal 2021; however, this increase is not even close to being sufficient to keep up with the present rate of food inflation.

Both the maximum and the minimum allotments are more for those living in Alaska, Hawaii, Guam, and the Virgin Islands than they are for people living in the 48 states that are connected by land and the District of Columbia.