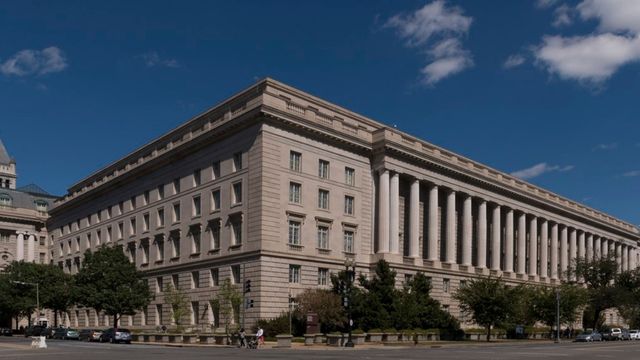 Democrats who want to spend more money than a reasonable government budget will allow often talk about “improving tax compliance” and the “tax gap,” suggesting that there really is enough money to pay for lots of new spending if the tax code was only enforced more aggressively.

This is a fallacy that is propagated by Democrats who want to spend more money than a reasonable government budget will allow.

The staff of the Congressional Joint Committee on Taxation calculated that a plan from 2021 that would compel financial institutions to record inflows and outflows for every account with at least $600 in or out in a year would raise $206 billion over the budget frame of 2022-2031.

The concept of investigating tiny bank accounts in search of undisclosed revenue, on the other hand, ran into clear political complications.

The JCT staff noted more than half of the expected revenue from the “tax gap” was estimated to come from taxpayers whose stated income was between zero and fifty thousand dollars.

The extreme scrutiny by the IRS may catch wealthy individuals cheating on their taxes; but, it appeared just as plausible that the mandated reporting of $600 in financial activity would snag mothers who were selling crafts on eBay to help pay the family’s bills. 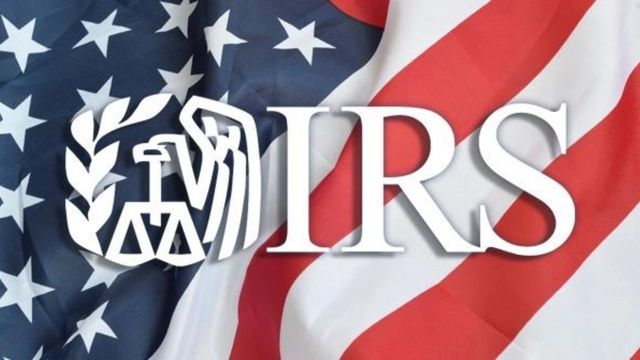 This time, the idea is to hire something in the neighbourhood of 87,000 new IRS officers and almost treble the budget of the agency by the year 2031.

It is anticipated that the additional budget for the IRS of $80 billion will generate new revenue of $204 billion through the auditing of individuals who underreport their income and the collection of all taxes that are owed.

This has resulted in public outrage, as well as charges from Republicans that the IRS will use its additional resources to go after “families, farmers, and the small businesses of America.” This was a quote from Wyoming Republican Senator John Barrasso.

The reality is actually quite disturbing. The Internal Revenue Service (IRS) now has around 78,000 employees, and more than half of them are eligible for retirement and are likely to leave the agency within the next five years.

For a company that struggles to even answer the phone, recruiting new workers and instructing them on how to navigate the insanely convoluted tax code is going to be a tremendous issue.

The Internal Revenue Service (IRS) has been turned from a revenue collection agency into a benefits administration agency over many years by lawmakers from both parties.

Because of refundable tax credits, such as the Earned Income Tax Credit and the Child Tax Credit, the Internal Revenue Service is required to process tax returns for individuals who do not owe any taxes and have not paid any taxes, but who will get a check because they are qualified for the credits.

These programs have been the cause of “improper payments” totalling tens of billions of dollars. “Improper payments” is a broad category that includes fraud, identity theft, and other types of mistakes.

Climate credits are the new category of tax credits that have been added to the IRS’s administrative responsibilities as a result of the Inflation Reduction Act. There will be a predetermined list of energy investments for which companies will be eligible to submit applications for tax credits.

New staff at the IRS will need to familiarize themselves with the specifics of a variety of tax credits, including those for previously owned clean automobiles, advanced manufacturing production, and sustainable aviation fuel, to mention a few.

There will be a learning curve for the new staff about the information technology systems used by the agency. COBOL is a programming language that was developed in the 1960s but is currently used by some of the IRS systems.

The simple fact of the matter is that Congress wants the Internal Revenue Service to distribute money just as much as they want the agency to collect it. Don’t get your hopes up that an additional 204 billion dollars will be brought in.