Manchin Explains the New Inflation Measure to Musk and Burry 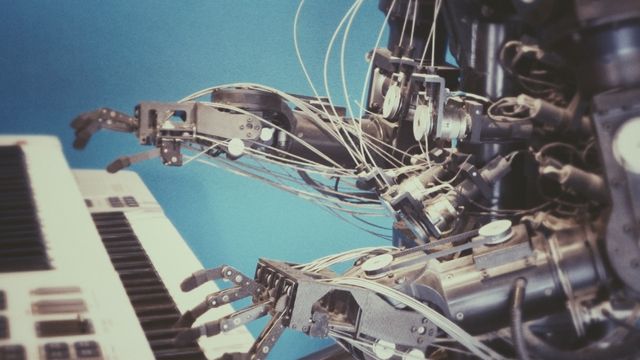 Is the Internal Revenue Service Currently Targeting the Middle Class? Absolutely not.

As a result of the Inflation Reduction Act, rumours that the Biden administration would hire 87,000 additional IRS agents quickly spread across social media. This led many opponents of the measure, such as House Minority Leader Kevin McCarthy, to criticize the measure as a means of recouping more tax money from taxpayers with middle-income and low-income levels.

However, as the reporter for Time, Eric Cortellessa, points out, the purpose of the hires is not to put 87,000 new tax auditors out into the field. Rather, the hires are intended to replace thousands of staff members who are retiring and to cover a wide range of positions, including IT technicians and other support staff.

On Friday, Democratic Senator Joe Manchin, who was a primary sponsor of the bill, responded to the unfounded criticism by tweeting that “households earning $400,000 per year or less and small businesses will NOT see an increase in the chances that they are audited by the IRS because of the Inflation Reduction Act.” Manchin was the main sponsor of the legislation. 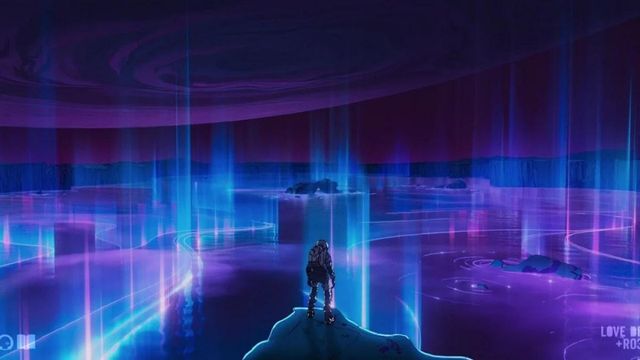 Yellen addressed this issue in great detail in a letter that she sent to IRS Commissioner Rettig.

She wrote, “I direct that any additional resources — including any new personnel or auditors that are hired — shall not be used to increase the share of small businesses or households below the $400,000 threshold that are audited relative to historical levels.”

“I direct that any additional resources — including any new personnel or auditors that are hired — shall not be used to increase the share of small businesses or households below the $400,000 threshold that

The supplemental budget actually makes up for the ground that has been lost by the Internal Revenue Service due to inflation.

When we take a look at the budget for the Internal Revenue Service over the last ten years, we discover that the additional cash injection is not necessarily intended to target taxpayers with middle incomes or low incomes.

Instead, the additional $8 billion each year brings the IRS budget back up to the fundamental operational levels it had a decade ago when it was funded at that level.

The budget for the fiscal year 2012, which included enforcement, taxpayer services, and operations, was around $12 billion. Even though the country had suffered an inflation rate of 12% by 2020 and 18% by 2021, that budget has not changed by the end of the fiscal year 2020.

In the past ten years, the Internal Revenue Service (IRS) has seen a significant decrease in its funding, which, when adjusted for inflation, helps to explain at least some of the challenges the agency is facing, such as decreased staffing, obsolete equipment, and an increasing amount of work.

The Internal Revenue Service will have a new budget of an average of $20 billion each year after the addition of $80 billion in additional funds over the next decade.