Do Photographs That Have Gone Viral on Facebook Depict “an IRS Agent Training Class”? 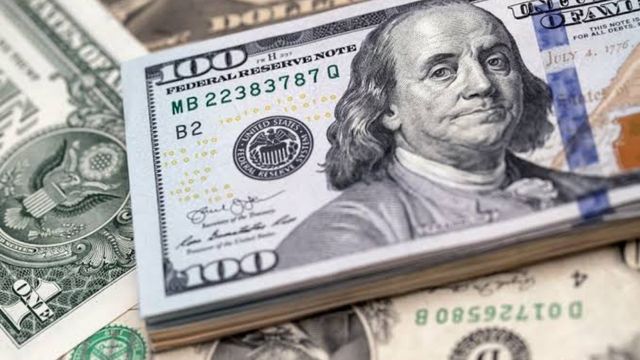 You may have seen the images online depicting people holding fake handguns and protective vests. These images can be found on the internet.

The words “IRS CID POLICE” are printed in white lettering across the front of their vests.

Four of these images were included in a post on Facebook with the caption, “These are true shots of an IRS agent training class.” In another post, titled “new video and photos of agents training,” the author included a video clip that featured several of the same persons who were depicted in the photographs.

These kinds of allegations were given an additional boost by Representative Thomas Massie, a Republican from Kentucky, who tweeted the photographs and wrote the following: “These are not tryouts for the next instalment of the Police Academy franchise. This is a real programme that the IRS uses to recruit new employees.”

Misinformation on the Internal Revenue Service’s (IRS) plans to enhance its manpower and enforcement is spreading online, and people are sharing posts like these. And as part of Facebook’s attempts to combat false news and misinformation on its News Feed, they were reported as problematic content.

The four photographs and the video do not appear to show any agents from the IRS. They showcase students from Stockton University and the University of Alaska Anchorage who are majoring in accounting. 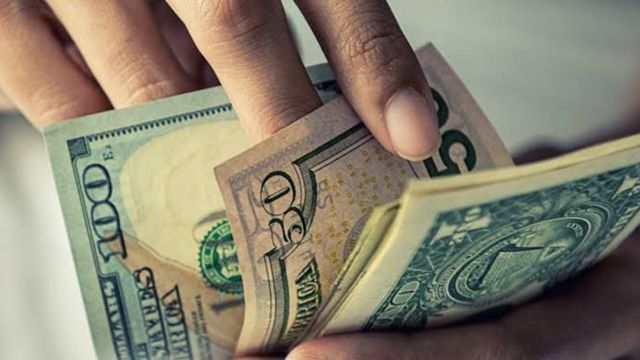 According to a news statement issued by Stockton University in 2017 regarding what the institution referred to as a “hands-on lesson in IRS criminal investigations,” accountants normally do not carry firearms.

“However, as 24 accounting students from Stockton University recently discovered, working as a special agent for IRS Criminal Investigations means you run the risk of uncovering a money laundering organisation for terrorists, which might lead to an armed raid.”

The students looked over financial documents such as bank statements, invoices, and tax returns. They conducted surveillance and questioned the witnesses. They applied for warrants to arrest and search the premises.

According to the Internal Revenue Service (IRS), the simulation was a part of a programme known as the “Adrian Project,” which is a programme that travels to college and university campuses “to provide students with a firsthand look at what it’s like for IRS special agents to carry out an investigation, tracking illicit money from the crime to the criminal.”

In other words, the goal of the programme is “to provide students with a firsthand look at what it’s like for IRS special agents to carry out an investigation

Professors at Stockton have explained that they moved the programme there so that students might gain experience in a wider variety of accounting-related professions.

The Internal Revenue Service (IRS) has a division called the IRS Criminal Investigation, whose agents have been armed for more than a century.

This federal personnel are also not the normal auditors that citizens of the United States who are subjected to ordinary audits will meet.

For instance, the notorious gangster Al Capone was the subject of an investigation by the division, which was referred to as the Intelligence Unit at the time.

Capone was ultimately found guilty of tax evasion charges. In more recent times, agents of criminal investigation have been a part of a task force that has been searching for the assets owned by Russian billionaires.

The assertions that these pictures show an IRS agent training class have been evaluated as False by our team.