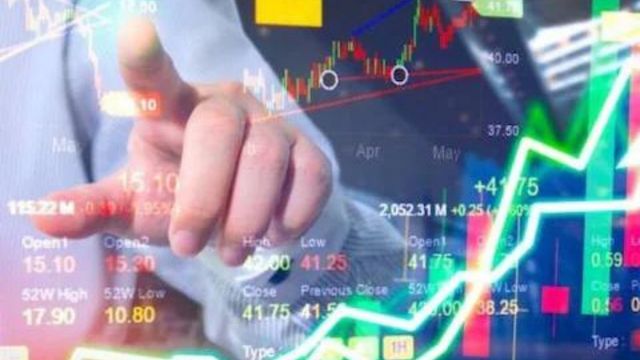 It is possible to give back to one’s community in a variety of ways, including monetary donations in their purest form as well as volunteer work with charitable organizations.

But have you ever given any thought to assisting other people, such as senior citizens or people living on a low income, with the process of filing their tax returns?

Volunteer Income Tax Assistance, or VITA, and Tax Counseling for the Elderly, or TCE, are two programs that will soon begin ramping up their efforts to recruit volunteers for the upcoming tax season. These programs are being coordinated by the Internal Revenue Service and a variety of partner agencies.

The general public is not required to pay any fees to receive assistance with doing their taxes through either of these programs, which both feature electronic filing for increased safety and quicker reimbursements.

Jim Simpson, who is in charge of supervising six tax-prep locations in Phoenix and Scottsdale, said that the process of recruiting volunteers is ongoing, but it kicks into high gear in October.

Following Thanksgiving, the training will begin, and it will be conducted by partner organizations rather than the IRS. 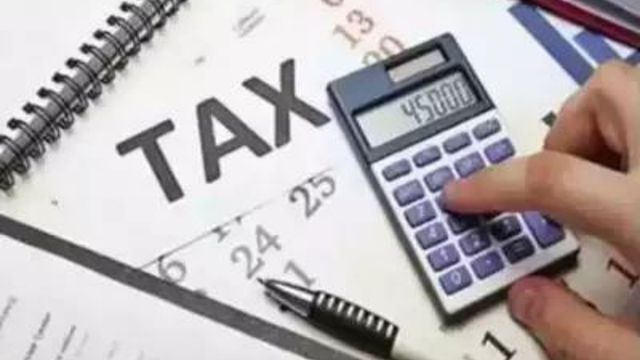 The American Association of Retired Persons (AARP) is one of the partner agencies, along with numerous churches, credit unions, large companies, and charitable groups, particularly those with a concentration on providing human services.

In-person tax assistance is provided by volunteers at tens of thousands of libraries, community centres, colleges, and other public locations around the United States.

People can avoid the burden of preparing their own tax returns while also reducing the amount of money they spend on tax preparation services thanks to these solutions. Many people who volunteer their time have expressed that they find the work to be fulfilling.

Here is the information you need to become a volunteer at one of Arizona’s Super Bowl-related events:

“Some taxpayers are very appreciative and want to offer us tips, which we cannot accept,” said Gene Gieseking, a return preparer in the Phoenix area who also teaches other volunteers the fundamentals of taxation for them to pass an IRS certification test. Gene Giesaking also teaches taxpayers in the surrounding areas how to pass an IRS certification test.

There are always appreciative taxpayers who bring in treats like cookies or bagels for the volunteers. He explained, “But the majority of the time, all they have are kind words of appreciation.”

Simpson also cites studies that indicate people who volunteer, especially seniors, generally experience better physical and mental health. However, this is true of volunteering in general, not simply volunteering with tax-related activities specifically.

Although they make up a substantial portion of the VITA/TCE volunteer population, retirees are not the only people who can offer their time and services.

After working as a teacher for 30 years, Gieseking decided to retire in 2006. Both he and his wife, Saundra, are big fans of exploring new places, so they didn’t want to overbook their schedules with too many activities.

During the tax season, which runs from January to April, they donate an average of eight hours each week. “We see and hear how the VITA program affects so many people,” he added. “We are extremely grateful for this program.”

The fact that taxpayers are exempt from having to pay for the service is appreciated by many of them. “They really like it when we explain how the taxes that apply to them are determined and what they can do in terms of organizing their budget,” Gieseking said further.

Another elderly person in the Phoenix region who helps prepare tax returns as a volunteer, Adele Phelan, is an expert in explaining the many Medicare options. She acknowledged that it appears that the vast majority of customers are pleased with the assistance they have received.

“The majority of the customers we serve are quite appreciative of the service, and they have a tendency to return from year to year,” she stated.