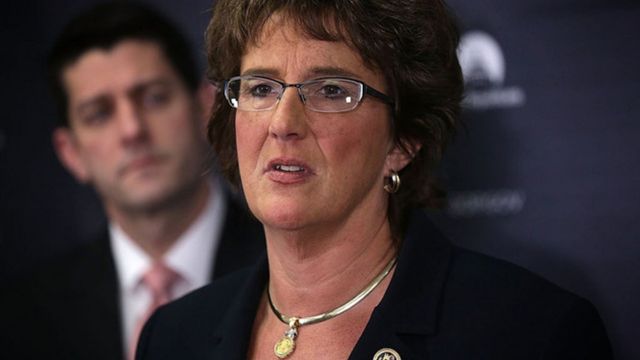 Rudy Yakym, a businessman, has been selected by the Indiana Republican Party to be the replacement candidate for the late Republican Representative Jacki Walorski of Indiana, according to a statement that was released on Saturday. Yakima will appear on the ballot in November.

Yakima had previously worked as finance director on Walorski’s Congressional campaign in 2012, and he was one of 12 candidates who wanted to replace Walorski on the ballot in November after she was tragically killed in a car accident in early August. Walorski’s death was the result of a tragic car accident that occurred in early August.

As a result of Walorski’s passing, Yakym was allowed to run for the seat. 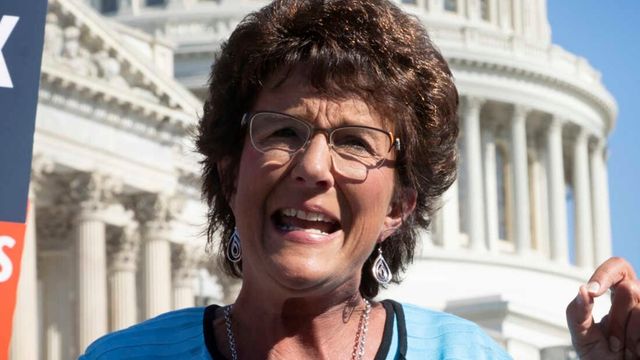 After being nominated, Yakym was presented with congratulations by the Chairman of the Indiana Republican Party, Kyle Hupfer, on Saturday.

“Rudy will be an influential champion for northern Indiana, and he will carry on Jackie Walorski’s legacy of fighting for conservative ideals in the nation’s capital,”

Paul Steury, a Democrat, will compete against Yakym in both of the elections that are scheduled to take place in November.

Yakima is the candidate who has received the highest support in both of these elections.

Yakima emerged victorious in a vote held within the party the week before last to choose who would represent them at the nomination stage. Dean Swihart, who is Walorski’s spouse, referred to Yakym as “a political outsider who has what it takes to stand up to the Pelosi-Biden agenda.

” Yakym was defined in this manner. Swihart endorsed Yakym’s candidacy for the position and referred to him as “a political outsider who has what it takes to stand up to the Pelosi-Biden agenda.” Yakima is currently serving as the president of the United States Senate.

Walorski and two of her staff members were killed in an automobile accident that took place as a result of their vehicle straying into oncoming traffic.

The accident took place as a result of the driver losing control of the vehicle. According to the reports of the police, the vehicle driven by the congresswoman was the one that drove through the centre line.