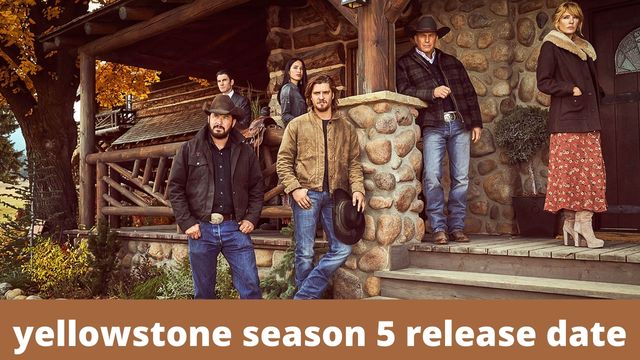 Fans are already looking forward to Yellowstone season 5, which is scheduled to premiere on The Paramount Network later in 2022, despite the fact that season 4 of the show has just recently become available on Paramount Plus in the UK.

The upcoming season of the television show starring Kevin Costner and co-starring other cast members will consist of a staggering 14 episodes and will be broken up into two halves.

The Dutton family will be the focus of the new adventure, which will follow their exploits as they negotiate a difficult election and work toward resolving a tricky blackmail situation involving two of their siblings.

But for the time being, the most important question is this: what will happen in Yellowstone season5? Continue reading to learn everything you need to know about Yellowstone season 5, including the most recent details regarding the actors and the storyline.

The state of Montana has been the location for the filming, and every fan-favorite character will be back for more.

What Will Be the Story of Yellowstone Season 5?

There has been no information released regarding the plot of season 5, however, we can probably assume that the conflict over the land between Market Equity and the Duttons will continue. Aside from that, there are some people who are curious about whether or not John would continue his campaign for governor now that Jamie is back in the fold. But how exactly will Kayce’s vision come to pass?

Yellowstone season 4 begins a few months after the cliffhanger of season 3 in which Beth, Kayce, and John were all attacked. John Dutton is waking up from a coma in the hospital. The other members of the family are all still alive, but they are all experiencing various difficulties. Beth was burned by the explosion on her back, and Kayce is attempting to comfort Monica and Tate who are terrified.

Read more: Stranger Things Season 5 Release Date: Is It Release in Next Year?

Beth meets Carter, a teenager whose father overdoses while caring for her father. She extends an invitation to Carter to live and work on the ranch. They’ll need the extra help since John sends Jimmy to the Texas ranch 6666 in a last-ditch attempt to try and become a real cowboy after he recovers from another mishap involving a charging horse.

Market Equity is starting work on the airport it plans to build as part of the campaign to prevent the sale of Yellowstone, and Caroline Warner, a new CEO who will be in charge of everything, is moving to Montana. 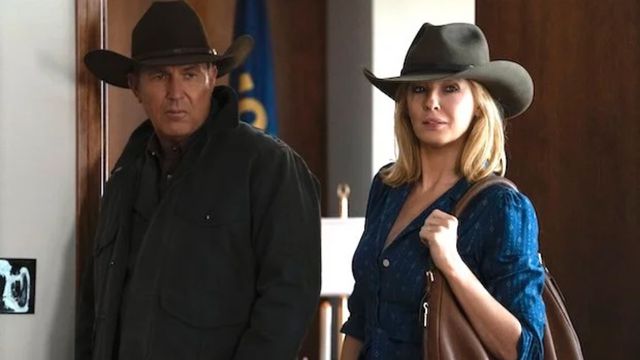 Caroline offers Beth a position so that she will fight for them rather than against them; however, Beth’s first devotion is always to her father, so she takes advantage of the chance to learn more about Market Equity’s strategy and attempt to thwart it from within. This includes utilizing a John Dutton-friendly environmentalist as a pawn to create an attention-getting protest on Market Equity’s construction site.

In order to aid Kayce and his family through their difficulties as well as share important information with John concerning who was hired to assault him and his family, Thomas Rainwater and the Duttons continue to put their once-current and probably-future enmity on wait.

According to the information, an inmate planned the assault on the Duttons, but prior to this, he doesn’t seem to have had any association with them. John sends Kayce to ask Jamie for assistance in interviewing the prisoner despite the fact that their relationship is still hostile (and as a test).

Jamie nods in agreement but soon realizes that one of the inmate’s former cellmates was Garrett Randle, who is actually his real father. Jamie tries to confront him, but he isn’t sure which father he wants to be truly devoted to. He does not address John and lets Randle live.

Read more: The Umbrella Academy Season 4 Release Date: When Can We Expect to See the Fourth Season?

When Governor Perry decides to run for the Senate and must support a replacement, things get even more challenging. She initially promises John that she will back Jamie, but John thinks that’s a bad idea and only grudgingly agrees to support Jamie. Jamie is surprised when he learns the news, but he makes an effort to come up with a plan to escape. 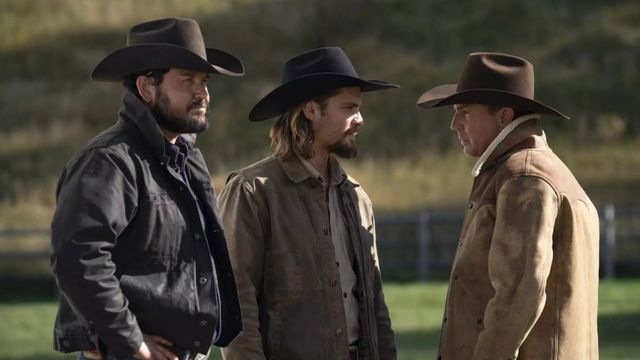 Beth is fired by Market Equity at the end of the season after her activities are made public, but she has bigger problems to solve. When she discovers the truth about their assailant, she uses it to coerce Jamie into killing Randle under the threat of her owning him. Beth marries Rip to cap off her hectic two days.

While taking part in a Native American rite, Kayce experiences a vision that he claims would spell their demise (although we are not given any hints as to what he saw). Jimmy, meanwhile, returns from 6666 a transformed and engaged man, and he ultimately receives approval to go back to Texas and embark on a new life.

Read more: All of Us Are Dead Season 2 Release Date: Will Cheong-San Still Be Alive?

In the meantime, you can pass the time by watching the teaser trailers for the show’s prior seasons. Here you can see the trailer for Yellowstone Season 4, which can be found here.

The first episode of Yellowstone Season 5 will air on Sunday, November 13, 2022. Through an Instagram post on May 18th, Paramount Network revealed the release date for the new season of their show. They also revealed that the fifth season will be split into two parts when it is eventually broadcast. 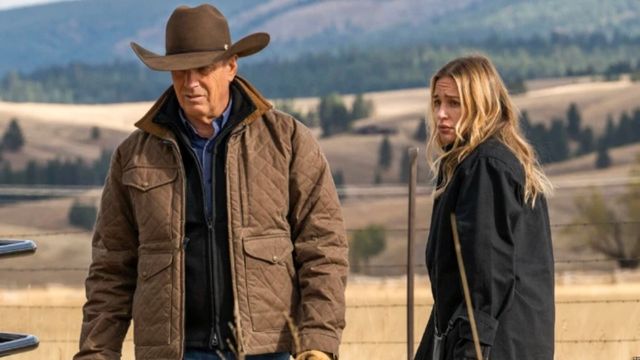 According to what David Glasser, the executive producer of Yellowstone, stated in an interview back in January, the announcement took place just a few days after the production of the series had underway. In addition, there will be 14 episodes for Season 5 as opposed to the usual 10 for previous seasons.

The Dutton family will be the focus of the new season. It will follow their exploits as they negotiate a difficult election and work toward resolving a tricky blackmail situation. There is no information regarding the plot of season 5, but we can probably assume that the conflict over the land between Market Equity and the Duttons will continue.

The fourth season picks up a few months after the cliffhanger of season 3. John Dutton is waking up from a coma in the hospital.

Beth’s first devotion is always to her father, so she takes advantage of the chance to learn more about Market Equity’s strategy. The fifth season of Yellowstone will be split into two parts. There will be 14 episodes as opposed to the usual 10 for previous seasons. The first episode of Season 5 will air on November 13, 2022. Paramount Network has not yet released a trailer for the new season.