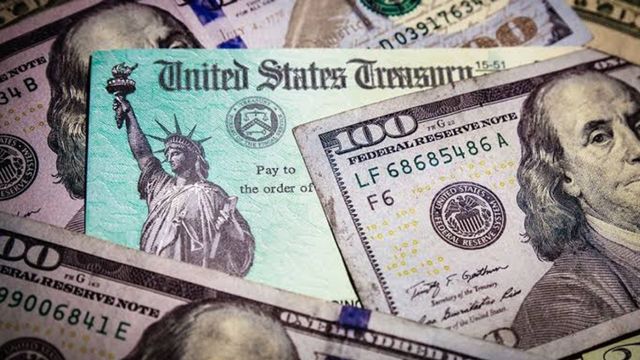 Some families in the state of Connecticut will soon be eligible to receive tax rebates for children. Yesterday, Connecticut Governor Ned Lamont made the announcement that the state will be sending out cheques to families as part of the stimulus package.

It is anticipated that the majority of the checks will be mailed out by the Connecticut Department of Revenue Services (DRS) by the end of this week, and those who are entitled to receive them will do so over the following several days.

Checks to Help Connecticut Families Get Back on Their Feet: Who Will Receive Them?

On Thursday, Governor Lamont made the announcement that the child tax refund applications are now being sent out to be processed. In addition, the governor stated that the majority of qualified households should receive the reimbursement within the following few days.

“I am thankful that we were able to get this tax relief passed into law and distributed to families in time for the start of the new school year.

Lamont made the announcement the week prior that the first round of stimulus money for Connecticut residents will begin to be mailed out this week.

Taxpayers who qualify will be eligible for a rebate of up to $250 per child, with a cap on three children per family. Any resident of Connecticut who filed their federal income tax return for the year 2021 and listed a kid who was under the age of 18 as a dependent will be eligible to receive the reimbursement.

Additionally, to be eligible for the payment, applicants’ annual incomes must be below the following thresholds: less than $100,000 for single filers, or less than $200,000 for married couples filing jointly.

Why Was It Necessary to Submit a Separate Application?

The Department of Revenue and Statistics reports that it has received 238,668 applications for the rebate, which account for 369,863 dependents.

In addition, the DRS stated that as of Thursday morning, it had given approval for a rebate to be sent to 189,374 families on behalf of 317,044 children.

“We are so excited because people are going to find a check from the state of Connecticut for the child tax rebate.”

Governor Ned Lamont and other state officials have been making an effort to persuade families to submit their applications before the deadline. However, according to officials from the state, as of one week before the 31st of July, only roughly 57% of eligible families had applied.

According to the findings of DRS, there are approximately 32,808 applications that either lack the necessary information or have eligibility concerns.

If these applicants are approved, the checks will most likely be issued by the beginning of September.

Boughton stated that the state was unable to determine from the tax returns whether or not dependents had attained the age of 19 or whether or not the taxpayers had relocated out of Connecticut, which was one of the reasons why a separate application was required to apply for the rebate.

Are We Going to Get Another Payment After the Stimulus Check in 2022?