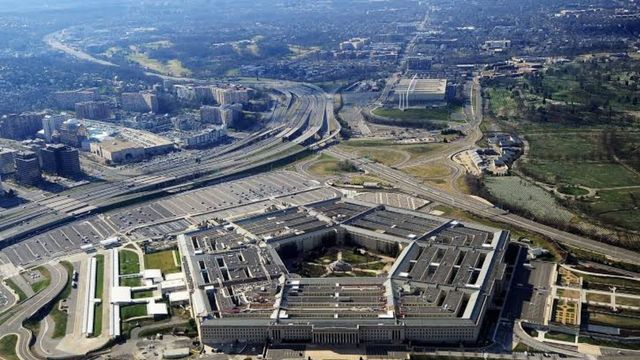 According to the official, the strikes that were carried out from an AC-130 gunship resulted in the deaths of several members of the opposing military.

The United States military carried out these most recent attacks throughout the night in retaliation for a rocket attack that took place the previous night against two coalition bases in Syria that housed US forces and in which three US service members sustained minor injuries.

In an immediate response to the rocket attack that took place on Wednesday, attack helicopters from the United States destroyed three vehicles and the rocket launchers that were used to carry out the attack, according to a statement released by the United States Central Command.

According to an initial assessment, the helicopter strike also resulted in the deaths of two or three fighters who were supported by Iran.

According to a statement released by the United States Central Command, the strikes were carried out by the military using AC-140 gunships, Apache assault helicopters, and M777 howitzers.

The United States Department of Defense reported that a total of four Iranian-backed terrorists had been killed as a result of the series of US strikes.

During a news briefing on Thursday, Pentagon spokesperson General Pat Ryder stated that the organisation would “continue to assess the situation.”

In the statement, the head of the United States Central Command, Michael “Erik” Kurilla, said that the military will respond to attacks on service members in a manner that is “appropriate and proportional.” Nobody will be able to attack our soldiers without consequences. We are prepared to take any and all steps necessary to protect our people.

An official from the United States stated that the military feels it has once again established deterrence with the most recent strikes and that the rapid escalation has come to its conclusion.

The senior administration official told CNN on Wednesday that there was no connection between the strikes launched on Tuesday and efforts to revive the deal. The official explained that the strikes were simply a response to recent Iranian attacks on US forces. 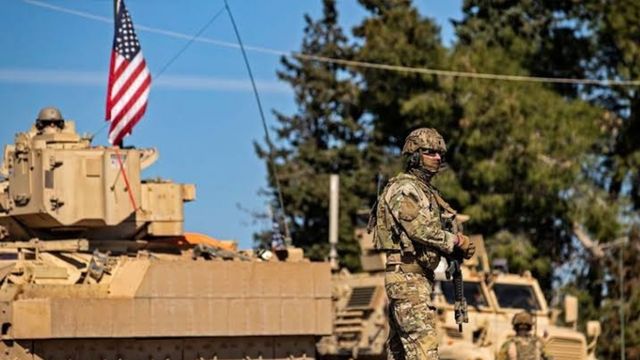 Despite this, it appeared that the airstrikes sent a clear message that the United States will continue to respond to Iranian provocation regardless of whether or not a deal is reached.

The strikes are the most recent exchange of fire in a conflict that has rapidly become more intense between Iranian-backed militants in Syria and US forces operating in Syria. The United States has stated that it does not seek a fight with Iran but has pledged to respond to assaults against the United States personnel stationed in the region.

The commander of Operation Inherent Resolve, Major General John Brennan, issued a statement in which he said, “We will not tolerate these brazen attacks, and we will aggressively respond by employing any and all means available to us to protect and defend ourselves, our partners, and innocent civilians.”

President Joe Biden gave the order for airstrikes against Iranian-backed groups in Deir Ez-Zor, Syria, on Tuesday. These airstrikes targeted “infrastructure facilities used by groups affiliated with Iran’s Islamic Revolutionary Guard Corps,” according to a statement made by Col. Joe Buccino, a spokesman for CENTCOM.

CNN was told by a senior administration official that Biden asked for response options early in the previous week. The issue was discussed during a national security meeting in the Oval Office while the President was in Washington on August 16 to sign the Inflation Reduction Act.

According to the official, Vice President Biden received a briefing on the options on Monday from Defense Secretary Lloyd Austin and Joint Chiefs Chairman General Mark Milley. After receiving the briefing, Biden decided to order the strike.

In a statement released by the Iranian foreign ministry, spokesperson Nasser Kanani was quoted as saying that Iran has condemned the US airstrikes and denied any relation to the organisations that were struck at the site.

According to the statement, “the attack by the United States on Syrian infrastructure and civilians constitutes a breach of Syria’s sovereignty and territorial integrity.”