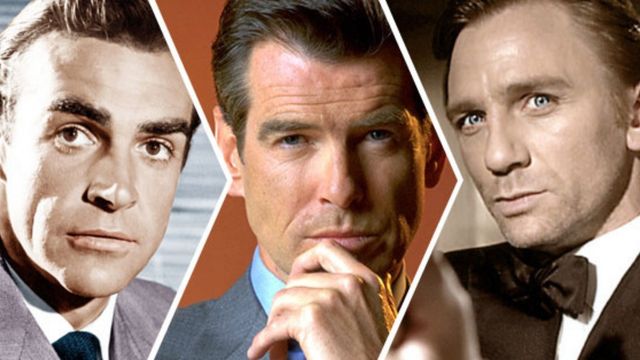 During an interview with The Guardian, Williams discussed his desire to lend his expertise to the upcoming James Bond thriller film. Williams indicated an interest in offering his abilities.

When asked about the idea, he had a succinct and positive response: “I’d love it.” He then goes on to talk about the happiness and sense of success he receives from creating music, and he explains that his entire career has been about moving forward and discovering new avenues to investigate.

He concludes his speech by saying that he will continue to create music because it brings him happiness and success.

“Because…” “It’s clearly not a job that’s open to all composers, and…” After I’ve completed whatever I was working on, I put the book away and turn the page to the next blank one.

For me, this has turned into a way of life in which I look forward to getting out of bed each morning and going to work. I have very few complaints, but if I couldn’t do it, I would have the impression that I was passing up a lot of opportunities.

Williams, who celebrated his 90th birthday in February, is currently putting the finishing touches on the music for the fifth instalment of the Indiana Jones franchise.

This is something that he has done for each and every entry in the adventure movie franchise, and regular collaborators of his include Steven Spielberg and George Lucas.

In addition to his work on those projects, he composed the music for a huge number of other movies and television shows, including Home Alone, the Harry Potter films, Superman, and a great many others. As a follow-up to his earlier statements, he reiterates that he spent his entire career according to the stringent deadlines of the Hollywood industry.

He also adds that at this point in his life, he takes great pleasure in the challenge of determining how he is going to do something, and he says that he has spent his entire career according to the stringent deadlines of the Hollywood industry.

He gives the following explanation: “I’m having fun, I’m inventing something – ‘Ah, this can work, I can grow this in this way and organize it in that way.'”

Afterwards, he lets out a chuckle. You will be able to view his most recent work on June 20, 2023, which is the date that the fifth Indiana Jones movie will be released in theatres. In the meantime, we are still awaiting further details about the next James Bond instalment.