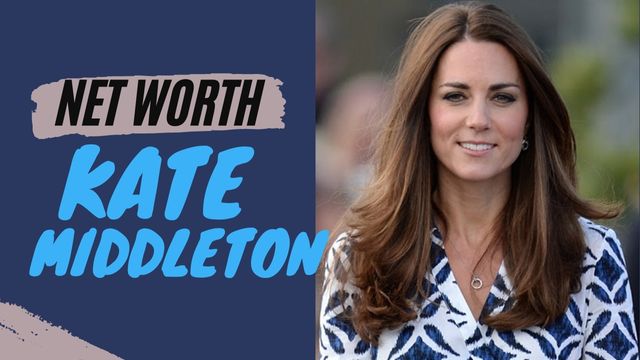 Kate Middleton, a member of the royal family since 2011, has ascended to become one of the world’s most well-known and recognizable figures. Kate has taken on various royal obligations since marrying Prince William, and she is a patron of over 20 military and charitable organizations, including the National Portrait Gallery and Action for Children. Let’s find out the net worth of Kate Middleton.

Catherine Elizabeth Middleton was born on January 9, 1982, at the Royal Berkshire Hospital in Reading, into an upper-middle-class family. On June 20, 1982, she was blessed at St Andrew’s Bradfield, a local parish church. She is the eldest of three children.

Her parents are Michael Middleton(a former flight dispatcher) and Carole(a flight attendant). They launched Party Pieces, a privately held mail-order company that provides party supplies and decorations, in 1987.  Philippa, her younger sister, and James, her younger brother, are her siblings.

In May 1984, her family relocated from Bradfield Southend, Berkshire, to Amman, Jordan, where her father worked for British Airways. Middleton attended an English-language nursery school.  When her family relocated to Berkshire in September 1986, she enrolled in St Andrew’s School, a private school near Pangbourne in Berkshire, at the age of four.

In her later years, she boarded at St Andrew’s on a part-time basis. The Middletons relocated to the community of Bucklebury in 1995. She attended Downe House School. Kate attended Marlborough College, a co-ed independent boarding school in Wiltshire;  Middleton excelled in athletics and served as captain of the women’s field hockey team.

She had surgery on the left side of her skull while in Marlborough, allegedly to remove a lump. In 2000, she received three A-Levels: an ‘A’ in maths, an ‘A’ in art, and a ‘B’ in English. Despite being accepted to the University of Edinburgh, she chose to take a gap year, studying at the British Institute of Florence in Italy and traveling to Chile to participate in a Raleigh International program.

During the summer before starting university, she worked as a deckhand at the Port of Southampton. Middleton went on to study art history at the University of St Andrews in Fife, Scotland. She studied psychology briefly before focusing completely on art history.

During her education, she worked part-time as a waitress. She earned a gold Duke of Edinburgh Award while attending university. Middleton was a member of The Lumsden Club, which organized annual fundraisers and community initiatives. Middleton earned an undergraduate MA (2:1 Hons) in art history from the University of St Andrews in 2005.

Kate is quite engaged in charitable work as the Duchess of Cambridge, generally focused on assisting young children. While she has many charity supporters, some of the most notable are:

Kate has also been given the patronage of the All England Lawn Tennis and Croquet Club and the Royal Photographic Society by the Queen. Kate, together with the Duke and Prince Harry, helped create the “Heads Together” mental health awareness campaign in 2016 to encourage individuals to have an open dialogue about their mental health challenges and eradicate the stigma. 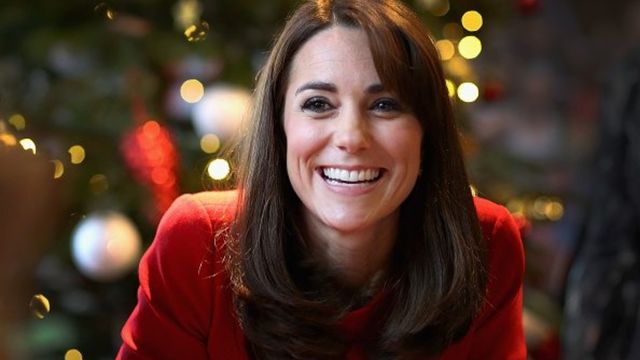 She has also been involved with issues related to early childhood development, and she will visit Denmark in 2022 on behalf of the Royal Foundation Centre for Early Childhood. Kate has become the personification of intellect and grace, and she is frequently recognized for her acute sense of style whenever she makes a public appearance.

Some of the information we have about Middleton’s earnings include:

What Is The Net Worth Of Kate Middleton?

According to Celebrity Net Worth, Kate Middleton has a net worth of $10 million. Because Prince William is in line to succeed his father, Prince Charles, to the throne of England, Kate Middleton will very certainly become the queen consort of the United Kingdom. 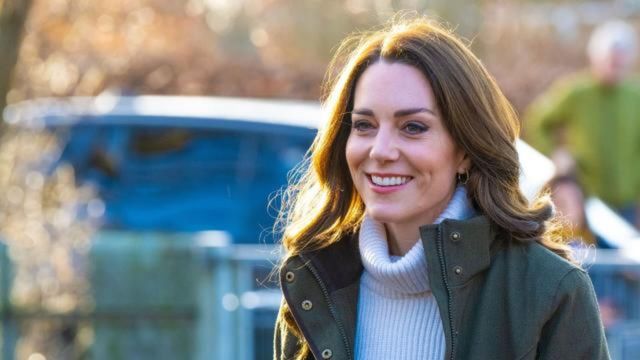 Kate Middleton worked in the fashion sector before marrying Prince William. Her net worth is mostly derived from investments she made prior to entering the royal family, as well as her family company, which is valued at $35.3 million. 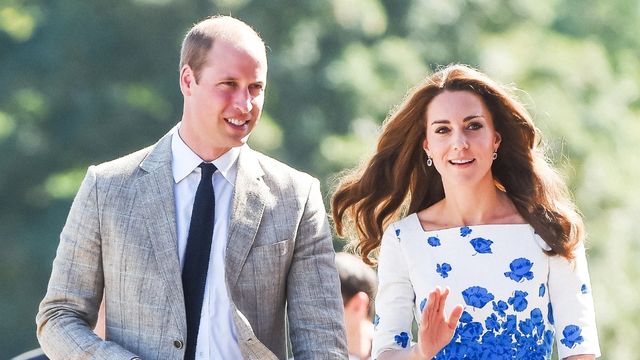 Middleton and Prince William were housemates with two other students in their second year at St. Andrews. Kate Middleton began to face abuse from the media about this time. This provoked several people, including members of the royal family and Kate’s family lawyer, to threaten legal action.

Kate and William split up in 2007 for undisclosed reasons. However, speculations of their reunion circulated not long after. Kate Middleton and Prince William were married in 2010. In 2011, their wedding was televised live to an estimated 300 million viewers.

The royal couple traveled to Canada after their wedding. Kate is one of the royal family’s few “commoners.” Kate revealed in 2012 that she was expecting her first child. In the year 2013, Prince George was born. She gave birth to Princess Charlotte and Prince Louis twice more before 2018.