CBS Has Renewed ‘The Equalizer’ for a Second Season! 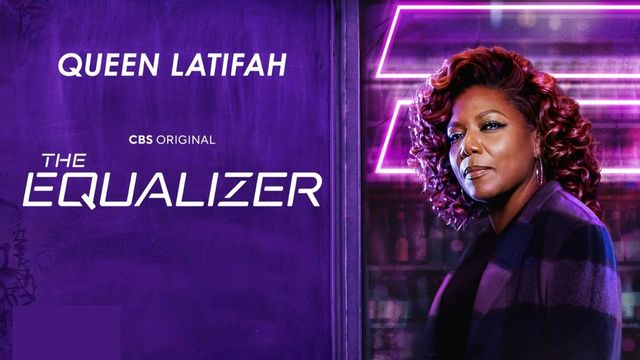 CBS is planning for The Equalizer to be around for a long time.

The drama with Queen Latifah has been picked up for two more seasons by the network. This will take The Equalizer through its fourth year in 2023-2024.

Thom Sherman, senior executive VP of programming at CBS Entertainment, said, “The Equalizer continues to pack a powerful punch on Sunday nights, and we’re thrilled to have it back for two more seasons.” “The success of The Equalizer comes from the sum of its parts: an amazing cast,

led by the amazing Queen Latifah, and an amazing creative team that has continued to improve their storytelling with a compelling mix of everyday justice, family dynamics, and real-world issues that connect and resonate with audiences.”

Queen Latifah plays a former CIA agent who helps people who have nowhere else to turn. The show is an update of a 1980s CBS drama of the same name, which was later turned into two movies starring Denzel Washington. There are also roles for Tory Kittles, Adam Goldberg, Liza Lapira, Laya DeLeon Hayes, and Lorraine Toussaint.

This season, The Equalizer got rid of Chris Noth from its cast after two women accused him of sexual assault (Noth has denied the allegations). His part on the show was taken away.

With a New Wide Release Date of December 23rd, ‘Babylon,’ Directed by Damien Chazelle, is Finally Getting Its Big Break!

Despite Harrison Ford’s Best Efforts, the Red Hulk is Too Much for Us to Handle. The Question Begs, “Can We?”

The Equalizer joins Blue Bloods, Bob Hearts Abishola, NCIS, NCIS: Los Angeles, The Neighborhood, SWAT, and Young Sheldon, all of which have been on CBS for a long time, as well as newcomers CSI: Vegas, Ghosts, and NCIS: Hawai’i.