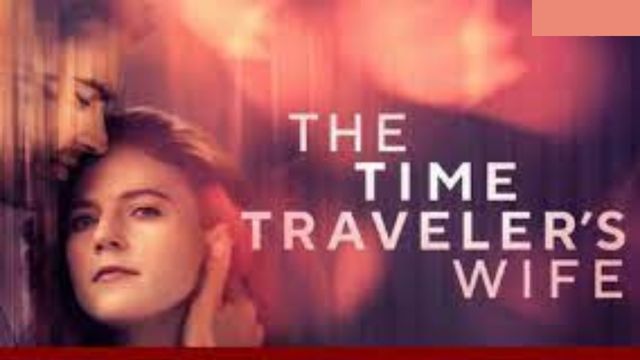 Since the first season ended on June 19, 2022, people who watch the show are wondering if it will continue. In the end, the show has gotten a pretty good response from viewers and fans in just one season. So, it’s fair to ask what’s going on with the franchise, since many people have been guessing about whether it will continue or not.

We’re sorry to tell you this, but it’s not good. If you had been looking forward to the next episode of The Time Traveler’s Wife for weeks, you only had a short time to binge-watch Season 2 before HBO canceled the show. The TV show is on a list with other shows that were suddenly canceled by the network. Here is everything we know about the cancellation of The Time Traveler’s Wife Season 2.

Will there be a Season 2 of The Time Traveler’s Wife?

After one season, HBO said in July 2022 that the show was over. Because of this, the show has no chance of being renewed by the network, as many original shows on major streaming platforms have been said to be canceled this year. 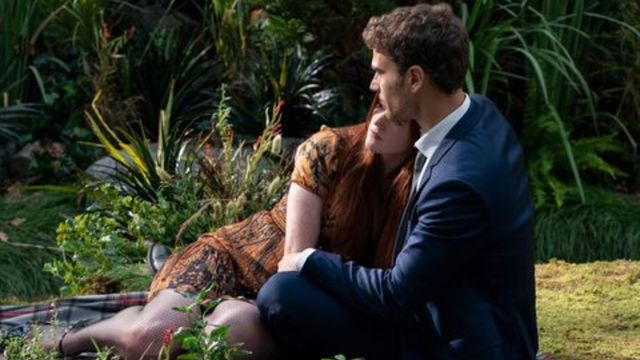 Even though the show had a fair number of fans who wanted to see more seasons, The Time Traveler’s Wife has been added to the list of shows that have been canceled. This is sad because the show had the potential to get better if the script and character arcs were changed.

Why did HBO cancel Season 2?

According to Deadline, an HBO spokeswoman said, “Even though we won’t be making the second season of ‘The Time Traveler’s Wife,’ it was a pleasure to work with master storytellers Steven Moffat and David Nutter.” “We are so thankful that they cared so much about adapting this well-loved book and worked hard to do it. We also want to thank Theo, Rose, and the rest of our brilliant cast for their heartfelt performances, which completely captivated audiences.”

Also, critics haven’t been very positive about the series as a whole, which was probably a factor in deciding what would happen to it. On the website Rotten Tomatoes, which collects reviews from 35 critics, the series has a 37% approval rating, with an average rating of 5.1/10.

“While it’s easy to get caught up in the romance when Rose Leslie and Theo James are in it, The Time Traveler’s Wife often kills the mood with its overdetermined premise,” the website’s critics agree. Based on the reviews of 23 critics, the series has a score of 44 out of 100 on Metacritic, which means “mixed or average reviews.

“Adapted by Steven Moffat from the beloved novel of the same name, The Time Traveler’s Wife tells the spellbinding, out-of-order love story of Clare (Rose Leslie of HBO’s “Game of Thrones”) and Henry (Theo James of “Divergent”), who are married but have a problem: they can travel through time. Clare meets Henry, the love of her life when she is 6 years old. Henry is a time traveler who comes from the future to visit Clare.

Fourteen years later, when a beautiful redhead walks into the library where Henry works and says she has known him her whole life and will be his future wife, a magical romance begins that is as big and complicated as Henry’s attempts to explain his “condition.

Throughout six hour-long episodes, the genre-bending drama series expertly weaves themes of love, loss, marriage, and survival into a story that defies the laws and logic of time.

What Could Have Been the Plot of the Time Traveler’s Wife Season 2?

As of July 11, 2022, all six episodes of Season 1 of The Time Traveler’s Wife have been shown. The season ended on June 19, 2022. Episode Six, the last episode of the series, was written by Steven Moffat and directed by David Nutter.

The episode was viewed by 0.203 million US viewers. “As his wedding day with Clare gets closer, a stressed-out Henry finds unexpected comfort in his estranged father,” says the episode’s synopsis. 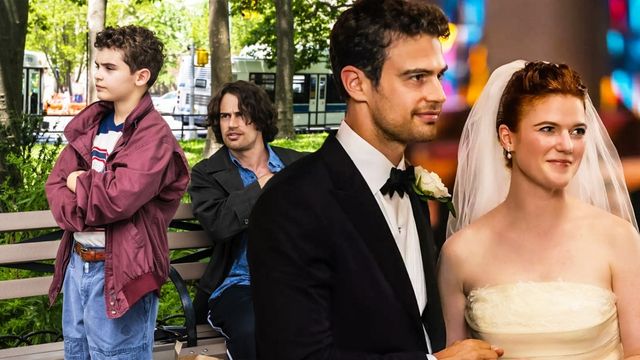 Fans won’t be able to guess how these characters would have changed because the show only lasted a short time. If the second season had been renewed, the story would have gone on from here and expanded to show how the characters interact and explore other plots. This would have made fans more likely to stick with the show for a while.

READ MORE: It Was Always Me Season 2 Release Date: It Will Be Renewed in December!

Also, these plot summaries only give viewers a general idea of the story. They don’t show the full picture that the show’s creators may have wanted to get across from the pages to the screen. We don’t know what important details or surprises would have been found or how the season would have ended in the future seasons.

Go easy on me. Have a little mercy. #TimeTravelersWife @HBO ❤️ pic.twitter.com/Cy6MLagqOF

So, if the show had been renewed, it would have been a shame because there were still things to learn and people wanted to give it a chance.

Here is a list of the main and recurring cast members who were expected to come back, along with a short description of each character:

READ MORE: The Wheel Season 3 Episode 3 Release Date: When It Will Be Renewed?

The Time Traveler’s Wife can only be watched online if you have a paid membership to HBO Max. Depending on where people are in the world, the series can also be streamed on Hulu, Disney+ Hotstar, Amazon Prime, and Vudu.

So, we suggest that users buy a membership based on their tastes to watch the different types of shows that the platform offers.