Child Health: The Reason Why Kids Born By C-Section May Have Weaker Response to Vaccines 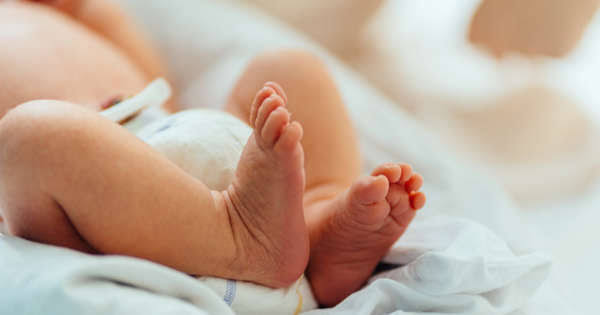 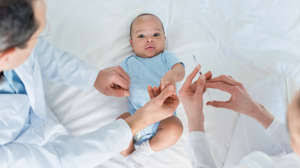 A recent study found that babies born vaginally had higher levels of antibodies to meningococcal and pneumonia vaccines in their saliva at 18 months and one year, respectively. Antibody levels can be checked in blood or saliva.

But the study authors are careful to emphasize that their findings are not a justification to forego recommended childhood vaccines.

According to research author Debby Bogaert, a clinical fellow and honorary specialist in pediatric infectious diseases at the University of Edinburgh in Scotland, vaccinations are one of the best ways to protect your child against sickness. Despite the disparities between the two groups of infants’ responses to the immunizations, both groups nevertheless had a strong enough immune response to offer defense against infection.

The results cannot be used to predict whether babies delivered by C-section are more likely to contract other diseases including COVID-19, the flu, or respiratory syncytial virus (RSV), which are all currently prevalent.

According to Bogaert, “our research was limited to immunizations that are currently administered in early childhood and protect against specific lung illnesses and meningitis.”

The study was conducted in the Netherlands, where vaccine recommendations and regimens are different from those in the US. At 2, 4, 6, and 12 to 15 months of age, infants should receive four doses of the pneumococcal vaccine, according to the U.S. Centers for Disease Control and Prevention. In the United States, newborns are not typically advised to receive the meningococcal vaccine.
Babies delivered vaginally displayed changes in the populations of good and bad gut bacteria that paralleled the stronger antibody responses to the two vaccines, in addition to increased antibody levels against meningitis and pneumonia in saliva.

The FDA Has Banned Juul E-cigarettes, Which Have Been Tied to an Increase in Teen Vaping

After Being Denied an Abortion in Malta, a U.S. Lady Fled in Fear for Her Safety

These Are the Changes in Your Financial Literacy as You Approach Retirement!