SNAP Benefits: New York To Increase Food Assistance Allotment; Here’s How Much Each Eligible Resident Can Get! 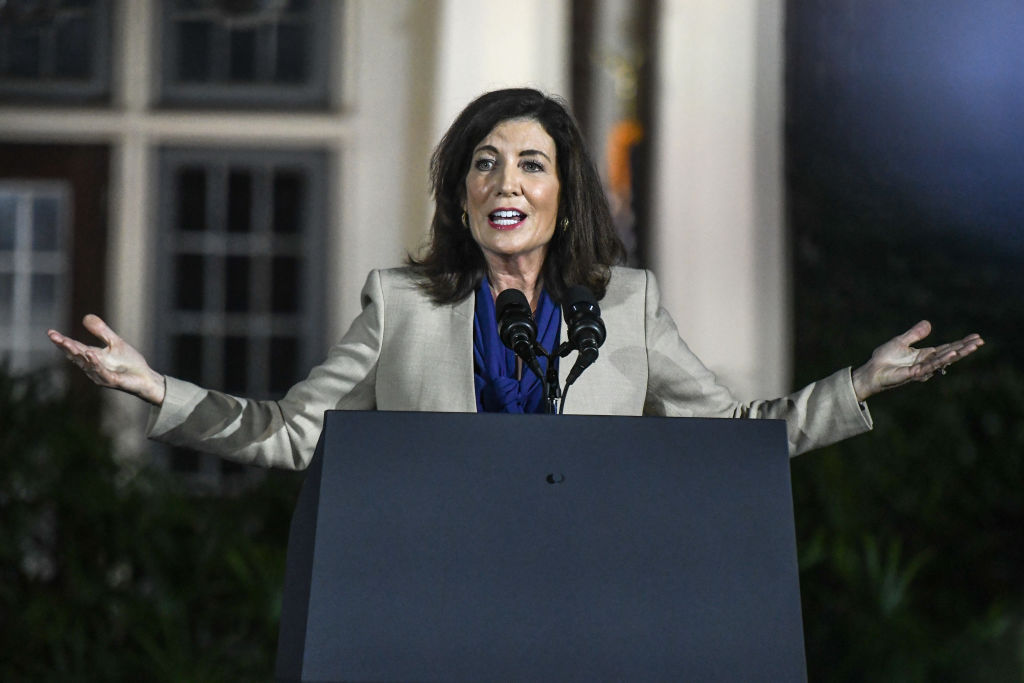 Households that are eligible for SNAP benefits, even those who are currently receiving the maximum amount of benefits, will get a supplemental allocation this month. As a result, the New York State economy will receive an additional $234 million from the federal government.

Every household receiving SNAP benefits, even those that typically get the maximum monthly benefit allowed, will receive the emergency assistance supplement. SNAP benefits are federally sponsored program run by the New York State Office of Temporary and Disability Assistance (OTDA).

An extra payment of at least $95 will be given to those who are already close to or at the maximum benefit level, which is $939 for a household of four.

The emergency additional payments were first distributed by OTDA to SNAP households earning less than the maximum monthly benefit level in April 2020.

After the federal declaration of a public health emergency was extended until January and will allow OTDA to continue disbursing these benefits through February, the agency was successful in working with the federal government to secure the maximum allotment for all SNAP households when the federal emergency declaration expired in June 2021.

With more than 1.6 million families, including more than 2.8 million New Yorkers, participating in the program in September, SNAP continues to be widely utilized by the people of New York.

Statewide SNAP recipients were marginally down from August but up 2.5% from September 2021, demonstrating the ongoing need for these vital programs.

READ MORE: Up to $6,000 Stimulus Check Can Be Claimed Until November Through IRS Letter on Your Email; Here’s How!

READ MORE: Social Security Recipients To Receive Up to $3,520; Here’s Who Could Claim This Amount and When!

SNAP has contributed more than $2 billion to the State’s economy since January and is a key component of New York’s ongoing economic recovery. A federal study that quantified the effect of SNAP on the US economy found that for every dollar invested by the government in the program, economic activity may amount to $1.54.

Roughly 14% of New Yorkers in need relied on SNAP benefits last year, so these additional benefits are also a crucial lifeline for many people in the state. A person over the age of 55 or a person with a disability resided in around 48 percent of recipient homes, which made up more than half of all households with children.

The payments will once again be sent directly to beneficiaries’ current Electronic Benefit Transfer (EBT) accounts, where they may be accessed using their current EBT cards.

During the pandemic, US households that are eligible for SNAP benefits received a financial boost in the form of an emergency allocation, which adds $95 or more to their monthly income.

That allowance has already run out in the majority of states, although at least 11 states and the District of Columbia have extended it until November 2022. Each state may decide to continue offering monthly emergency allotments so long as there is a state-level emergency proclamation in force and a national public health emergency is in effect.

Waiting for your tax refund? IRS will soon pay your interest