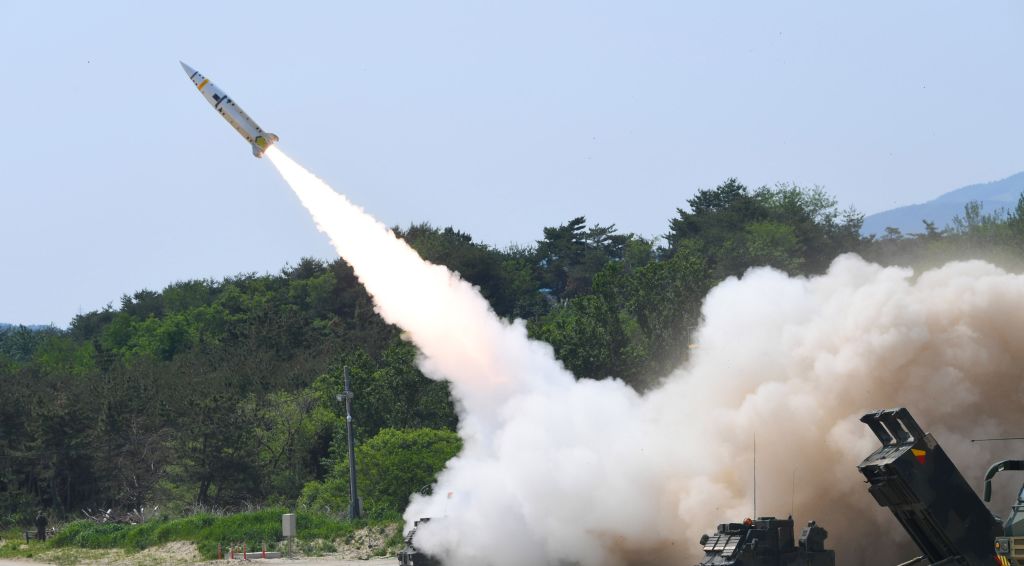 The enormous Satan 2 hypersonic missile’s flight testing, according to Russia, was successfully completed.

The remark was issued by Colonel-General Sergey Karakaev, chief of the Russian Strategic Missile Forces (RVSN), without the usual fanfare from the Kremlin, albeit he did not disclose any details on the new launch.

Thoughts have been raised that the missile is not even close to being operational after numerous scheduled test flights fell through. According to a statement from the Russian military ministry, Karakaev claimed today that the Sarmat missile system flight tests have been successfully completed.

Up until now, no clips or pictures of brand-new launches have been produced. Karakaev made his statement regarding the Satan 2 missile test during an extended meeting of the military council of the Strategic Missile Forces held in the Moscow Region.

There were whispers that the much-anticipated rocket was running late when it happened. It will be put into use by the year’s end.

Pro-Putin propagandists frequently threaten to unleash the 14-story-tall rocket on Western adversaries, primarily Britain and the US, in an effort to stop their support for Russian-invaded Ukraine. Prior to the end of the year, Russia hinted in a somewhat hazy manner that flight-design testing of the Sarmat [ICBM] may continue with a second test launch to potentially be carried out.

Putin to Launch Another Missile This Year

READ MORE: Nancy Pelosi Leadership Ends; Who Will Replace The Most Influential Left-Wing Figure in Congress?

This month, it was said that Vladimir Putin intended to conduct another test of his unstoppable missile before the year ended. Russia previously boasted about the beast, which can carry 15 warheads and deliver many nuclear weapons in one deadly hit, and said it would be fully operational by the end of the year.

In less than six minutes, it could obliterate the United Kingdom, which is 1,600 miles away. Following a successful first test in April, Putin, 70, said the nuclear missile could break through all defenses, adding that it would force those who would try to threaten Russia to think twice.

Images from the first launch showed the enormous 115-foot missile being launched from a subterranean silo, setting off a tremendous inferno. In slightly under 15 minutes, it traveled nearly the whole length of Russia or 3,600 miles.

According to Dmitry Rogozin, a close ally of Vladimir Putin and the former head of the Russian space agency Roscosmo, about 50 Satan 2 missiles are currently in scale production and will soon be used in combat. He boasted that the missiles might destroy half of the US coast in a horrifying slide presentation to classmates.

Thanks to hypersonic weaponry, there is now just one military unit capable of moving nuclear bombs at 20 times the speed of sound. Reports of new missile testing occurred a few days after a Kremlin official refuted allegations that Russia had threatened to use nuclear weapons in Ukraine.

At the height of the Kremlin’s nuclear saber-rattling in July, Putin vowed to use the nuclear-capable Satan 2 by the end of the year. Since then, he hasn’t said anything equivalent.