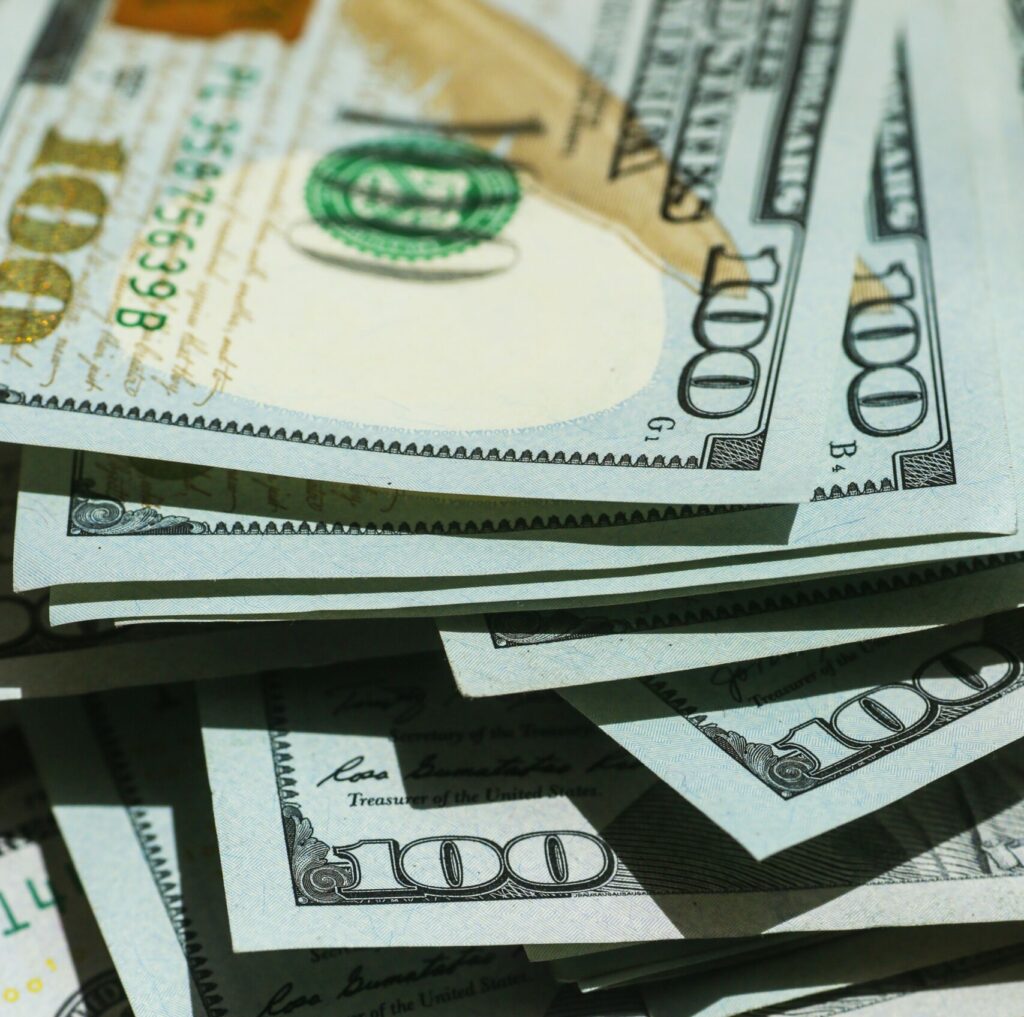 Thousands have applied for student loan forgiveness. And now some borrowers have begun receiving what appears to be good news from the Department of Education. According to a letter sent out by the Education Department: “We reviewed your application and determined that you are eligible for loan relief under the Plan.”

However, the good news stops there. The letter continues by saying “Unfortunately, a number of lawsuits have been filed challenging the program, which has blocked our ability to discharge your debt at present.”

President Joe Biden announced a plan to cancel $20,000 in student debt for millions of Americans, but plenty of conservative groups and Republican-led states targeted the policy in the court system. Two lawsuits were successful managing to temporarily stop the relief. The Department of Education has closed its loan cancellation portal.

Moreover, the Biden team believes their plan is legal and will eventually prevail in the courts. For now, the financial future of millions of Americans plagued by student loan debt remains uncertain. The Biden administration filed with the Supreme Court and acknowledged that the legal battles could be long and drag into 2024 if the cases are not decided on an expedited basis.

26 million borrowers have already applied for forgiveness. Those who haven’t done yet shouldn’t worry. The government will reopen the application portal again if their plan gets approved by the courts. The Biden team is considering extending the payment pause on student loan bills again.