Here’s how families may access more money that can help them pay their electricity and food costs. 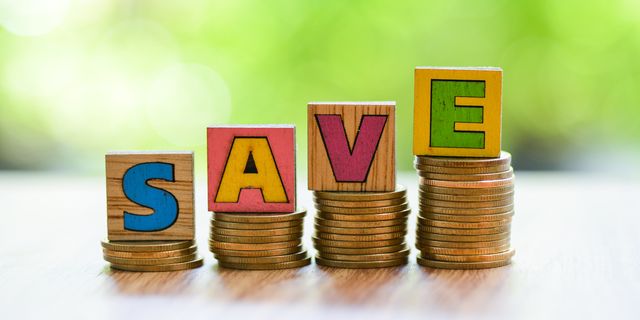 The Household Support Fund will continue throughout the following year.
Tax credit recipients will get a cost-of-living payment in late November.
There will be extra money available.
It is planned to increase the size of an emergency fund that municipalities can use to provide cash to residents who most need it to offset rising living expenses. Millions of pounds are paid to local authorities through the Household Support Fund (HSF), which are subsequently distributed to families to assist them pay for food, energy, and other necessities.

As households continue to experience the effects of the cost of living crisis, Jeremy Hunt stated during last week’s Autumn Statement that the HSF would be extended for an additional 12 months at a cost of £1 billion to the Government. It implies that beginning in the spring of 2019, councils will have more money to allocate through crisis funding.

Where you live will determine who is eligible for the funds, but those who are struggling to pay for necessities and critical expenditures are those who are deemed to be most in need. Some governments will only give cash to those receiving benefits, while others will accept applications from everyone and decide each case on its own merits. 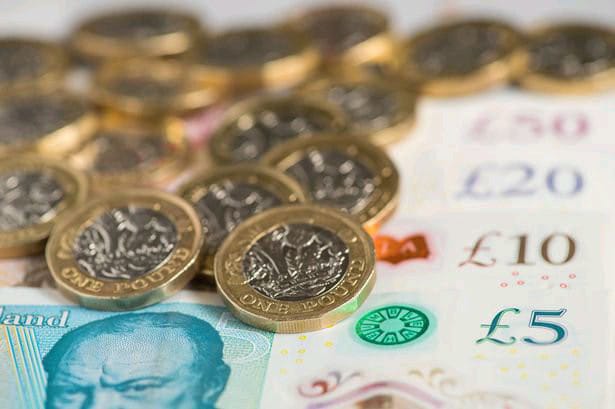 You may get information about the current HSF eligibility here. The funds will be accessible until March of 2019 or until they are spent prior to the launch of a new program. The money is being made available because there are worries that the poorest people won’t be able to handle the rising cost of living, especially throughout the winter and in the run-up to Christmas.

Changes to the Energy Price Cap would cause annual bill increases of £500 to a whopping £3,000 starting in April, adding even more strain on households. Everyone who believes they qualify and need assistance is encouraged to apply to local council.

It comes after the announcement of separate cost of living allowances for the poorest households for the upcoming year. There will be a £900 payment to more than eight million recipients of means-tested benefits.

It is still unknown when the money will be paid and whether it will be divided into many instalments, as has been the situation with many payments this year. Pensioners will also receive £300, while recipients of certain disability benefits would receive £150.