Prepare for a protracted downturn that is worse than in 2000 or 2008, warns billionaire venture capitalist Doug Leone 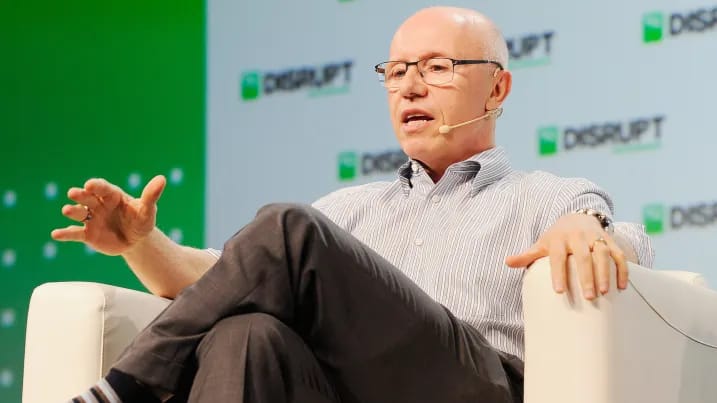 The IT catastrophe, according to American venture capitalist Doug Leone, is not going away anytime soon.

The Sequoia Capital partner provided a bleak prediction for the world economy, stating that the current recession is worse than that that occurred in 2000 and 2008.

At the Slush startup conference in Helsinki, Leone stated, “I think the scenario now is more difficult and more demanding than either ’08, which was really a protected financial services crisis, or 2000, which was a protected technological catastrophe.

“There is a global problem right now. Interest rates are rising globally, consumers are beginning to run out of money, there is an energy crisis, and then there are all the geopolitical challenges.

Leaders in the technology industry and investors have had to deal with rising interest rates and worsening macroeconomic conditions.

High-growth tech equities have been declining as a result of central banks rising rates and undoing monetary easing from the epidemic era.

The Nasdaq Composite has fallen more dramatically than the Dow Jones Industrial Average or the S&P 500 so far this year, dropping close to 30%.

Privately held businesses like Stripe and Klarna have seen a decline in valuation as a result, among others.

As a result, entrepreneurs are advising their friends to cut expenses and concentrate on the basics.

The best lessons you will ever learn
Because of the abundance of capital, Leone added, “Think about what happened in the last two or three years: whatever you did was rewarded by some investor.”

“You were rewarded regardless of what you did; whether you made a bad decision or a good one, you still received compensation, which is a terrible method to develop your skills. Everything is gone.

The best lessons you’ll ever learn, even in our field, are those you’re going to learn right now, he said.

Leone predicted that the valuations of tech companies won’t increase until at least 2024.

Leone predicted that we would not be able to get away with this easily. “If you go back to the 1970s, there was a 16-year malaise. Many public corporations didn’t recover for 10 years, even as far back as 2000.

“I think we have to be ready for a prolonged period where we’re going to discover… customers running out of money, demand declining, and IT businesses’ budgets being cut,” he continued.

According to Leone, seed-stage businesses will be less impacted in the private markets than later-stage businesses, which are more susceptible to changes in the public markets.