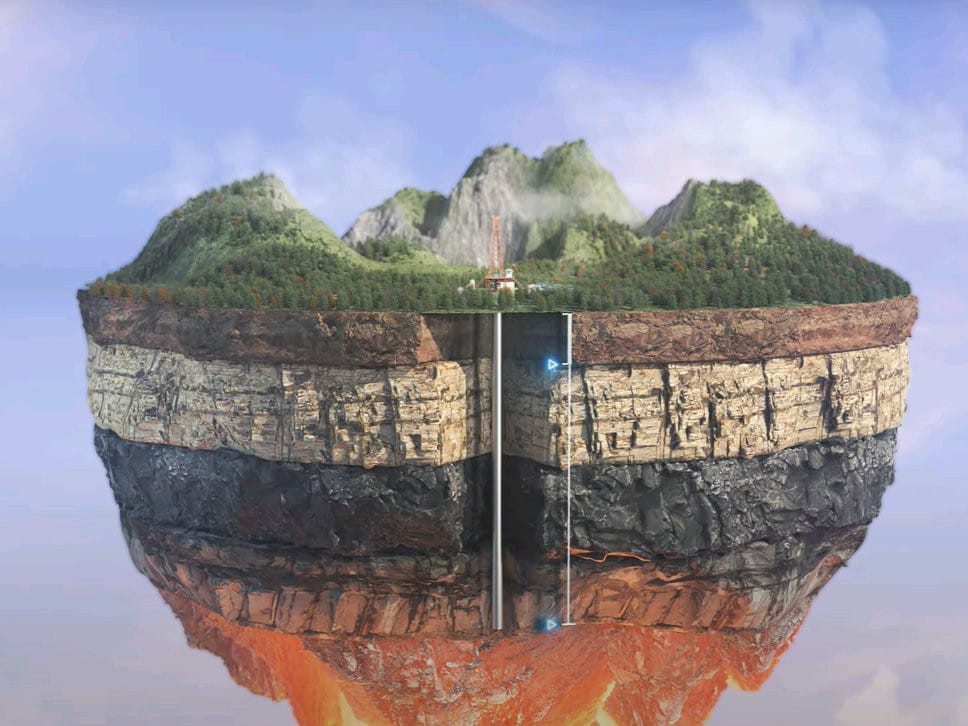 The overall energy content of the heat held beneath outpaces our planet’s annual energy needs by a factor of a billion, according to research. remarks founder of Quaise Energy

A new method could penetrate the Earth’s crust up to a depth of 16 kilometers.
According to its designers, a machine that can dig the deepest hole in the world would be able to liberate enough renewable energy to power the entire planet.

In order to access “inexhaustible renewable energy” from geothermal heat in the crust, a US-based company called Quaise Energy is creating a drilling rig that it believes will travel 16 kilometers (10 miles) below the surface of the Earth.

According to Matt Houde, co-founder of Quaise Energy, who spoke at TedX Boston last week, “the entire energy content of the heat trapped beneath exceeds our annual energy consumption as a planet by a factor of a billion.”

For the foreseeable future, “harnessing a fraction of that is more than adequate to meet our energy needs.”

The Kola borehole in the Arctic Circle currently holds the title of deepest hole in the world with a depth of 12.2 kilometers. Drilling took the USSR more than two decades, but after the Soviet Union fell, it was stopped. 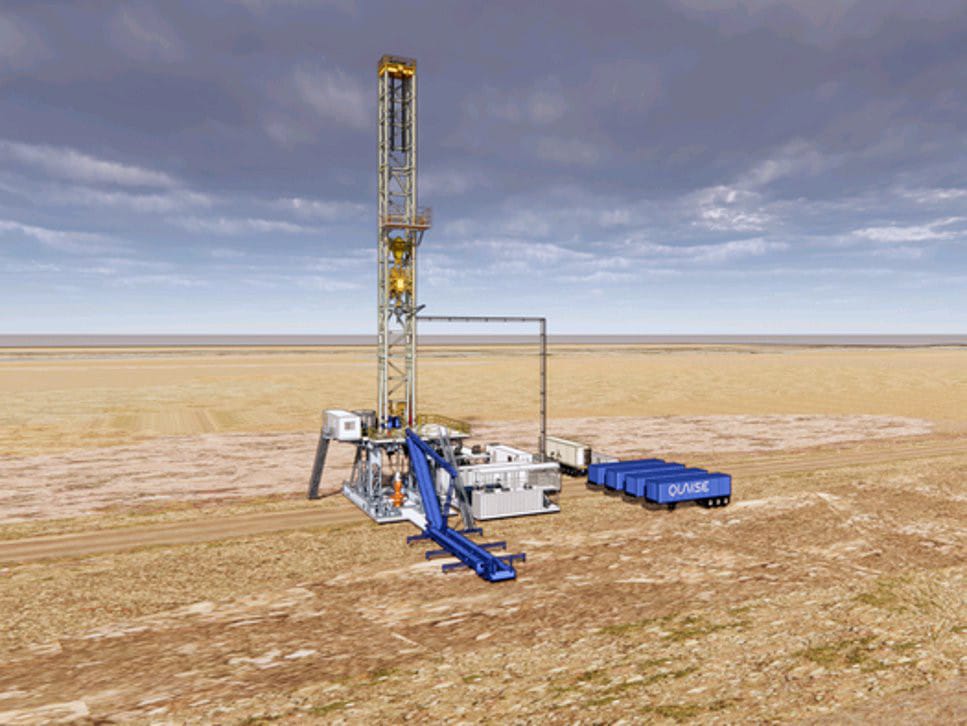 Since it is difficult to dig at those depths, it has been challenging to harness deep geothermal energy on a large scale.

Traditional drill bits are replaced by milimetre wave energy by Quaise Energy, which melts and vaporizes the tougher rocks it encounters after drilling through the softer rock closer to the surface.

The method was created by MIT researchers 15 years ago, and it is now prepared to be used outside of the lab.

The first holes will be drilled in the field, according to our existing strategy, “Houde remarked.

And while we keep developing the technology to dig deeper, we’ll also investigate our first industrial geothermal projects in shallower environments.

If Quaise Energy is successful, every nation on Earth might be able to achieve energy independence. To date, the company has raised more than 63 million dollars in an effort to market the technology.