The emperor shown on one of the Roman coins was in fact in power around the 260s CE, according to new research that shows many Roman coins recovered in 1713 that were previously thought to be false are actually authentic.

For the majority of ancient Roman history, coins bearing the likeness of the emperor in power were made by Roman mints.

A group of these coins, some of which had portraits labeled with the name Sponsian, were discovered in Transylvania in 1713, even though there are no other historical documents that suggest a Roman emperor by the name of “Sponsian” ever existed.

In general, the Transylvanian coins resemble Roman coins from the middle of the third century, but they also differ in several artistic aspects and in how they were produced, leading many experts to believe that they were forgeries intended for collectors.

Furthermore, in 1713, it had not yet been established that the name “Sponsian” had ever existed in classical Rome. Consequently, it was initially thought that these coins were fakes.

The study looked more closely at the physical characteristics of four of the coins, including the Sponsian coin, to support the authenticity of the Transylvanian coins.

READ MORE: A Us Photographer Walks 165 Km to Get Beautiful Photos of a Snow Leopard! 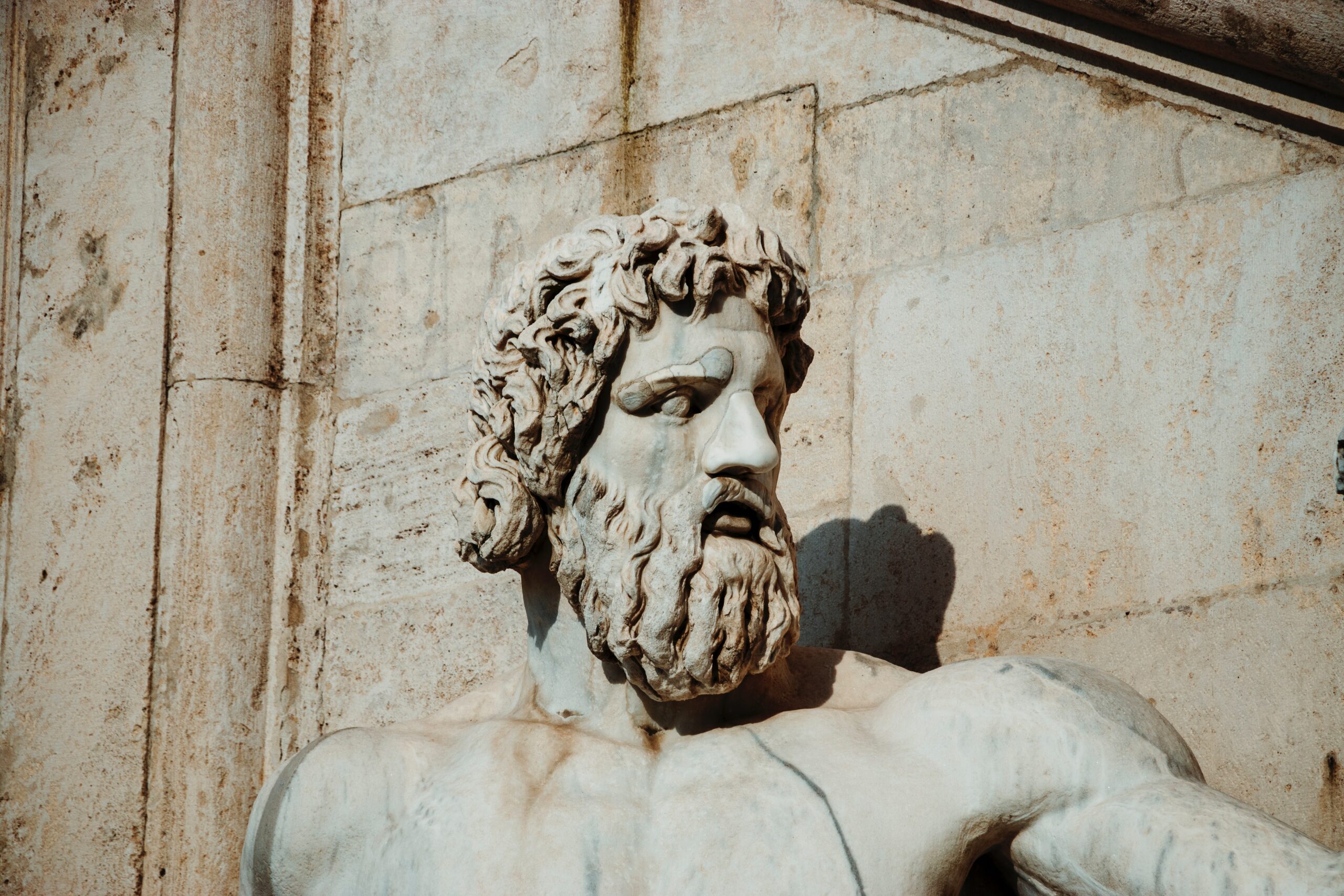 In the study, deep micro-abrasion patterns were detected, which are typically found on coins that have been in circulation for a long time.

The researchers discovered evidence that the coins had been widely distributed, buried for a very long time, and then discovered through the study of clay deposits on the coins. They assert that the fresh proof supports the coins’ legitimacy.

By considering both the historical record and the new evidence from the coins, the researchers suggest that Sponsian was an army commander in the Roman Province of Dacia during a time of armed conflict in the 260s CE.

In a press release, the study’s lead author, Paul N. Pearson of University College, London, said, Scientific analysis of these ultra-rare coins rescues the emperor Sponsian from obscurity. Our evidence implies he was in charge of Roman Dacia, a remote frontier with a gold mining industry, at a time when the empire was plagued by civil strife and the boundaries were taken over by savage barbarians.