Residents of Shasta County are being warned by the Shasta County Health and Human Services Agency (SCHHSA) to keep an eye out for possible EBT scams.

According to the Statewide Community Health Services Authority (SCHHSA), scams are on the rise across California. The state’s Department of Social Services (CDSS) is taking many steps to combat this.

Communication Education Specialist Kimberly Ross said the county and the state are never going to call them for their information. Also, they will never ask you for your PIN or other sensitive account information via email or text message.

However, another public service announcement film explains how criminals use text and phone frauds, card skimming technologies, and bogus websites to steal money from people’s EBT cards, which they use to pay for government aid.

Meanwhile, the video also instructs viewers on what to do if they become a victim of EBT or benefit theft, how to keep their personal and EBT information secure, and how to use their cards responsibly when making everyday purchases.

Furthermore, KRCR spoke with the Shasta County HHSA on Tuesday and they say most frauds they’ve seen come in the form of fake text messages sent to EBT recipients.

Read more: SNAP benefits: Can I use EBT cards in restaurants on holidays? 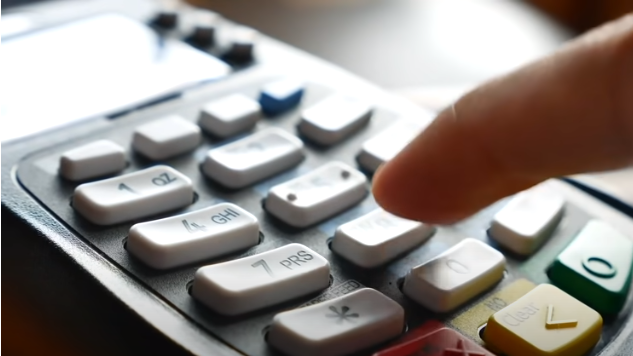 Moreover, the Contra Costa County District Attorney’s Office reports that two males who have no ties to Contra Costa County or the Bay Area were detained in Hercules earlier this month after they reportedly used fraudulently duplicated EBT cards to withdraw money from a bank ATM.

On December 1, Hercules police were called to the Bank of America location on Sycamore Avenue after a bank representative reported multiple EBT card cash withdrawals at the bank’s ATM.

The next crewed mission to the International Space Station (ISS), SpaceX Crew-6 mission with four astronauts, will help NASA prepare for crewed lunar missions, among other objectives. NASA is preparing for its next major moon mission only two months after its...
News

Google has announced that it will prevent millions of PCs from downloading the most recent version of Chrome, which may force millions of people to purchase new hardware in order to stay safe online. This week, millions of Windows users...
International News