A Spirited Response From Naomi Osaka To Stefanos Tsitsipas On Women’s Tennis: 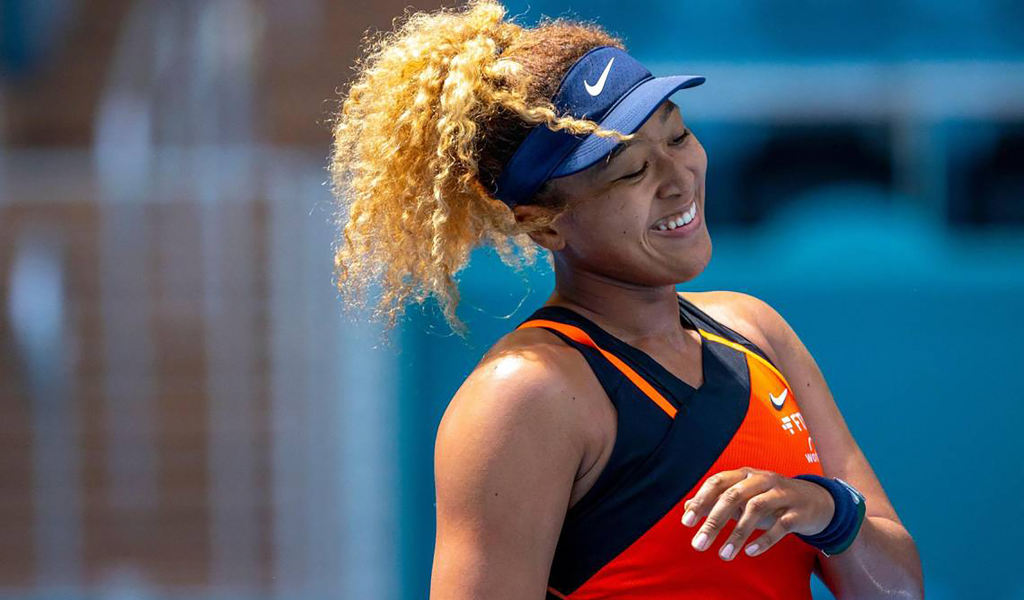 Stefanos Tsitsipas makes new suggestions for the women’s Tour. The Greek is currently competing at the Miami Open, where he will face Carlos Alcaraz of Spain in the round of 16. The women’s event, as well as the third 1000 tournament of the season, are both held in the same city.

Stefanos Tsitsipas pioneered a contentious proposal on the women’s Tour: having women play five sets in Grand Slam tournaments. The world’s number five explains why he stated this in the interview. “I’m not looking for a fight.

Women earn the same prize pool whether they play best of three or best of five. I’m not sure. There are a lot of statisticians and scientists there. Women, I was informed, have more stamina than males. Tsitsipas’ proposal boils down to this: “Perhaps they, too, can play best of five in Grand Slam competitions.”

A proposition that has not been met with universal approval. At a news conference, Naomi Osaka answered to the world number five tennis player, while Karolina Pliskova responded via her Instagram profile.

Tsitsipas gets a response from Osaka

In the press conference that followed the round of 16, Osaka addressed Stefanos Tsitsipas’ comments.

According to the Greek tennis player, if women earn the same as men, they should play five sets as well. The world number five’s request was not well received by the Japanese tennis player: “Do you want to play nine games in a row? If you try to make my games last longer, I will make yours last longer as well “With a laugh, the world number 77 stated.

Osaka then inquired if that was in response to a question or if it was her initiative. When the second theory was validated, the Japanese carried on with their plan. “This man is quite amusing. I believe he would radically alter tennis’ structure.

ALSO READ: For The New York Mets, Buck Must Make A Costly Decision

In this situation, we’re talking about a man talking about a women’s sport, therefore I doubt his plan will materialise.” Karolina Pliskova, on the other hand, responded to Tsitsipas’ request via social media.

There are only a few words in Czech, but there are a lot of emoticons: the brain and the light bulb, both of which have a clear satirical connection.