The unemployment rate in California is back to where it was before the...
HomeSportsAnother WWE Superstar's...

Another WWE Superstar’s Name Is Changed 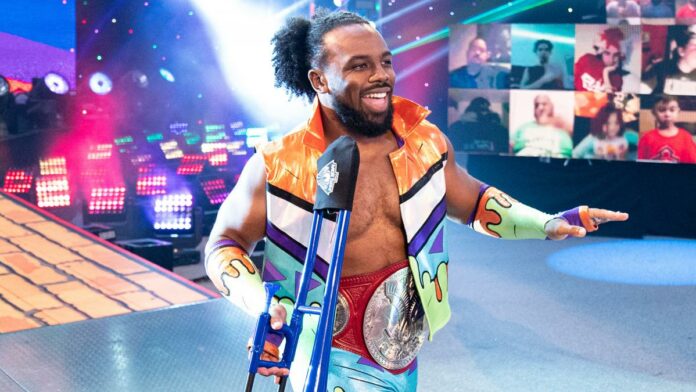 What’s your name again? There are a lot of wrestlers on the WWE roster, and a few of them will have well-known names among fans. WWE, on the other hand, may occasionally modify such names, frequently for reasons that aren’t immediately apparent.

That appears to be the case once more, as a wrestler has lost a moniker he earned not long ago.

According to Woods’ WWE.com profile, WWE has reverted King Woods’ name back to Xavier Woods. The name change comes after Woods appeared on SmackDown last week under the King moniker for his encounter against Ridge Holland. 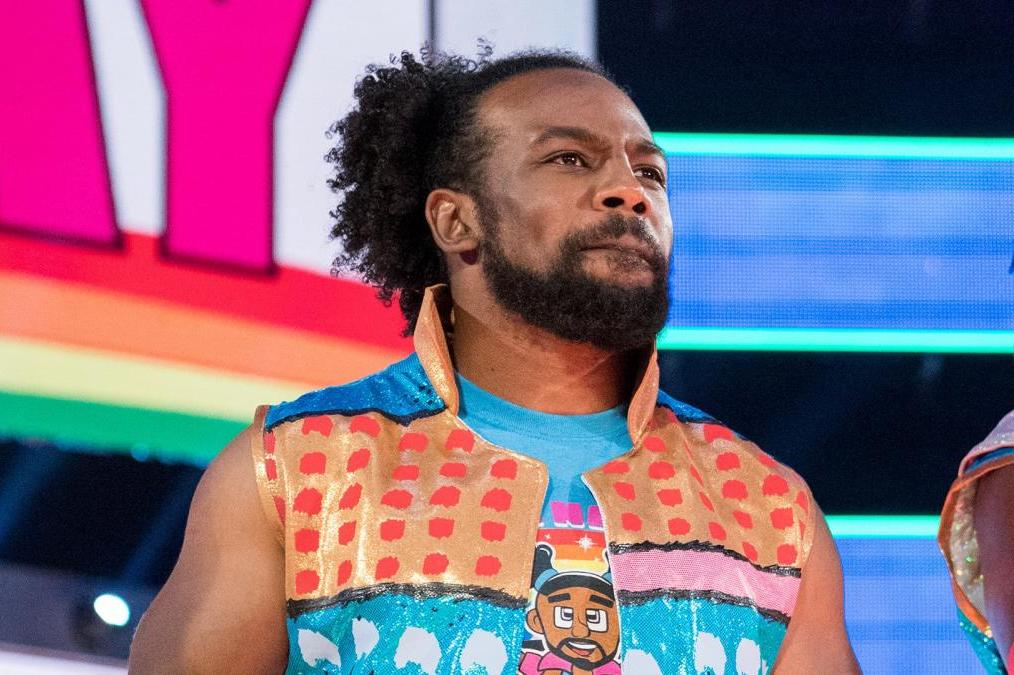 The reason for the name change is unknown. Woods earned his new name by winning the 2021 King of the Ring competition and incorporating it into his personality, including knighting partner Kofi Kingston.

Opinion: This is one of those modifications that makes more sense than the majority of them. They aren’t making any substantial changes to Woods, but they are removing the King aspect.

That isn’t quite as significant a transformation as Pete Dunne becoming Butch, therefore it won’t have the same impact. However, I’d like to see more from Woods as a singles wrestler, as he fared well enough in this run.