The unemployment rate in California is back to where it was before the...
HomeJoe BidenPresident Biden Names... 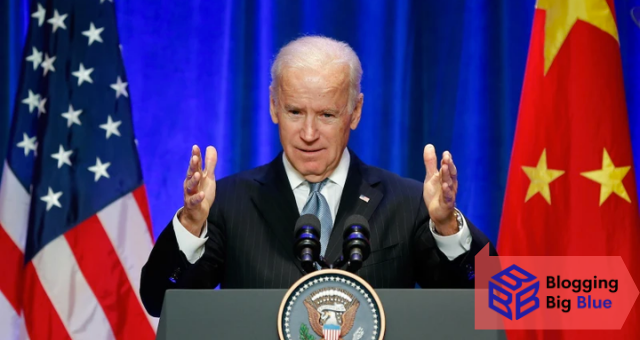 President Joe Biden revealed the members of the President’s Board of Advisors on Historically Black Colleges and Universities on Thursday. Chris Paul, the star of the Phoenix Suns, is one of the new leaders on the board.

Paul is no stranger to being in charge of a company. For eight years, he was the President of the NBA Players Association.

Paul will now be in charge of assisting HBCUs in providing “the highest-quality education to its students and continuing to serve as engines of opportunity.”

President Joe Biden has appointed Chris Paul — yes that one — as an advisor for HBCUs https://t.co/rFpllwpzEk

The Biden administration has said that it is committed to supporting the purpose of historically black colleges and universities. Adding a well-known character like Paul to the mix could assist.

From The White House:

Christopher “Chris” Paul is a 12-time NBA All-Star with the Phoenix Suns, a two-time Olympic Gold Medalist, and one of the NBA’s 75 all-time great players. He’s a father, husband, entrepreneur, activist, and philanthropist off the court. His influence and leadership in the sports sector are well known since he recently completed an eight-year term as President of the National Basketball Players Association. His support for Historically Black Colleges and Universities (HBCUs) is vital, and he has actively expanded a Business of Entertainment Media and Sports special topics course at NC A&T, Southern University, Winston Salem State, and Clark Atlanta University through his Chris Paul Family Foundation.