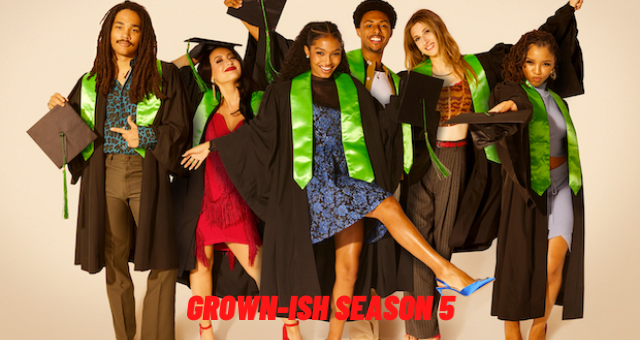 The cast of Grown-ish appears to be going through some growing pains, as TV Line has revealed the exclusive cast members who will return for the highly anticipated fifth season.

They will each feature in a few episodes before departing, with their characters traveling to a prominent university to study overseas.

According to TV Line, six original cast members of Freeform’s “grown-ish” are departing the show ahead of Season 5. 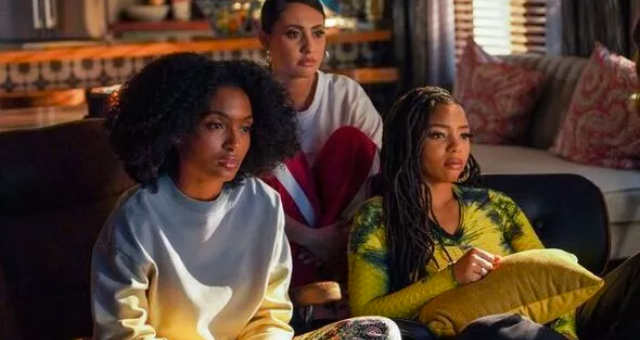 Zakiyyah Alexander and Courtney Lilly, the show’s creators, verified the news via TV Line, along with a thank-you note, stating that Francia, Emily, Chloe, Halle, Luka, and Jordan will always be a part of the Grown-ish family.

This isn’t the end of the line for the original cast. Grown-universe ish is expanding, and there will always be a chance for past cast members to return.

Six of the original cast members have left the show.

In the second episode of “Grown-ish,” the six actors all made their debut as regulars.

Since its premiere with Yara Shahidi as Zoey Johnson, the daughter of Anthony Anderson’s Dre and Tracee Ellis Ross’ Bow from ABC’s “Black-ish,” the sitcom has gone through multiple cast changes.

The exits were amicable, according to sources close to the program, and all six performers have been freed from their contracts. 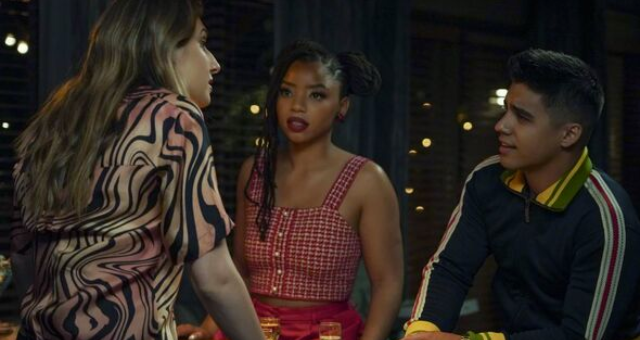 The actors had been on recurring contracts up until this time, and they were not promoted to series regulars until Season 4, after completing the standard seven-year contract cycle.

They are now free to work on other projects, although they may return as guest stars in the future.

Yara Shahidi (Zoey), Trevor Jackson (Aaron), and Diggy Simmons are among the cast members who will return for season 5. (Doug).

Although the show’s new focus will be on new members and their college experiences.

What is the ‘Grown-ish’ series about?

“Grown-ish” follows Johnson’s eldest daughter Zoey as she prepares to leave the nest for college and rapidly learns that not everything goes as planned. 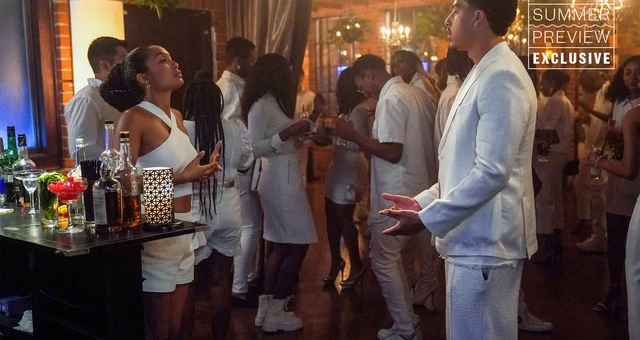 The series offers a contemporary look at the difficulties that students and administrators face in higher education today.

Zoey Johnson is played by Yara Shahidi, while Charlie, an adjunct marketing lecturer, is played by Deon Cole.

A new sitcom series from Freeform is expected to premiere shortly.

Is Grown-ish getting a season 5?

Grown-ish season 5 premieres on Freeform on Wednesday, July 20 at 10 p.m. ET/PT. To get breaking TV news, exclusive first peeks, recaps, reviews, interviews with your favorite performers, and more, sign up for Entertainment Weekly’s free daily email. The debut dates for TV shows in 2022 are shown below.

Is Grown-ish season 4 on Disney plus?

In the United States, Disney has announced that Freeform’s blockbuster sitcom “Grown-ish” would be available on Disney+. Seasons 1-3, as well as Episodes 1-9 from Season 4, will be available on Disney+ on February 9, 2022. A modern view of the current difficulties that students and administrators face in higher education.

The second half of the fourth season premiered on January 27, 2022. In March 2022, the series was renewed for a forthcoming fifth season and Marcus Scribner joins the main cast. The fifth season is set to premiere on July 20, 2022.
Share. Facebook Twitter Pinterest LinkedIn Tumblr Email