Kaguya-Sama Season 3 Release Date: Who Confesses in Love Is War? 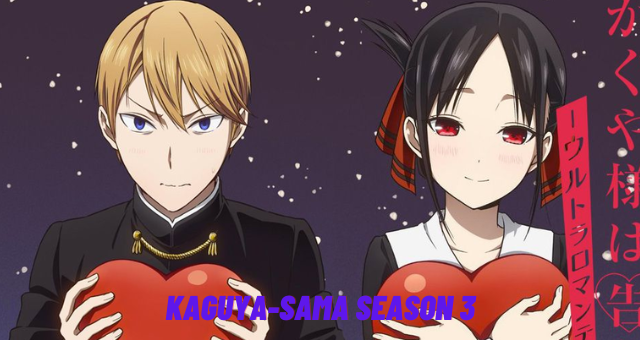 Kaguya-sama Love is War has recently published a teaser video for the anime’s forthcoming third season, which will premiere on April 4th, 2022.

Analysis of the Teaser Trailer

The teaser trailer is a one-of-a-kind creation that calls into question the entire premise of what a teaser trailer should be, as well as the program itself since it is unlike any other in every way.

The teaser is a short episode that mocks the frenzy that anime and manga fans build-up in preparation for a news release. The teaser takes a lighthearted approach to the trailer’s meta-commentary dilemma.

The teaser begins with Yu Ishigami eluding the system and maneuvering his way inside the school while carrying his manga. Then he begins to read it in the cabinet room, where the show’s major protagonist, Miyuki Shiragane, appears and begins to read the manga with him.

Shiragane develops an immediate attachment to the manga, and he binges it in its entirety as a new season, the third is revealed in the manga itself, which is quite meta of them to put it there.

After a few days have passed and the new season is ready to begin, Ishigami and Shiragane make an otaku confession about the anticipation they’ve been following since first reading the manga. 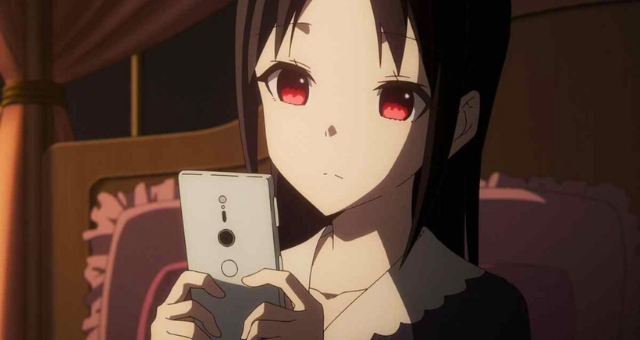 This is followed by Ishigami’s speech, in which the seasoned fan declares himself all-powerful in front of Shiragane since he was the one who began reading the manga when no one else was.

He even calls out those who have merely jumped on the hype train and joined the manga circle, making his beloved comic mainstream and making him feel like the manga isn’t his anymore because it is now shared by so many others.

While this is done in a lighthearted and humorous manner in the teaser, it is the brutal truth of the manga otaku to be biased and condemn those who have entered into their domain merely because of the enthusiasm that the manga produced in the mainstream.

After that, there’s the question of whether one should be a secret otaku in front of those who consider manga and anime to be inferior to other creative forms, or should be out and proud of something they like. 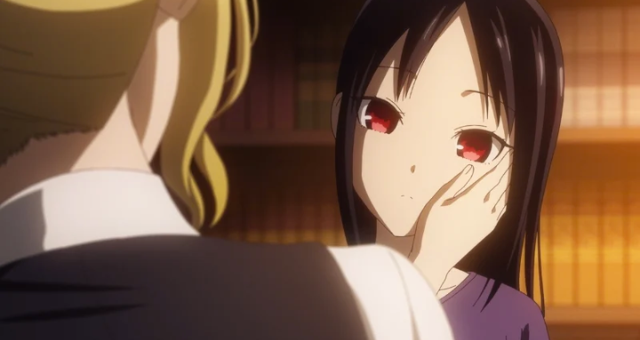 Season 3 of Kaguya-same has been announced.

When the series’ best waifu, Chika Fujiwara, and the other protagonist, Kaguya Shinomiya, appear to hone in on the conversation about otaku culture, as well as talk about objectification and lolly-obsession that an otaku has with anime and manga, the teaser builds actual tension.

As the pressure cooker bursts, Shirogane confesses that he is an otaku, as are Fujiwara, Ishigami, Kaguya, and even the sweet and innocent Miko Iino, who is dragged into the field by the group, where Shirogane forces everyone to confess to their otaku-ness, as the title of Kaguya Sama Love is War Season 3 falls to the ground, with an April 2022 release date a

Who confesses in love is war?

Miyuki saves Kaguya in Chapter 261 and confesses to her once more.