Netflix has confirmed the release of Ragnarok season three, but there’s some bad news: it’ll be the final season.

In theory, Skam meets Thor sounds like a surefire hit, but the success of Netflix’s Ragnarok still surprised some. That trend continued in the second season, so it’s no surprise they’re returning for a third installment.

But what can we anticipate from the third season of Ragnarok? Join us as we use Thor’s hammer to cut through the noise and reveal what’s actually in store for Magne and his dedicated followers in what will be the final season. 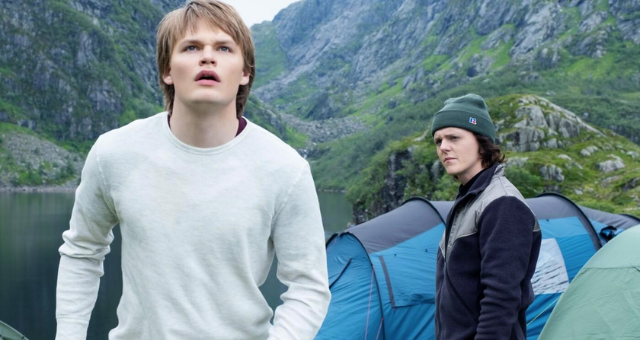 When will the third season of Ragnarok be released?

As previously stated, Ragnarok has been renewed for a third season, which means we’ll finally get a resolution to the cliffhanger finale. However, we’re still waiting for Netflix to confirm a release date.

The cast of the show also rushed to YouTube to share the good news, writing: “Hello lovely folks, I have some exciting news for you. Are you prepared? Season three has been confirmed for us.”

Our Norse family, on the other hand, dealt a cruel blow when they announced that season three would be the show’s final season. “This is the last season,” remarked Laurits actor Jonas Strand Gravli, signaling the start of the grief process.

New episodes are unlikely to be released anytime soon. Fans will be lucky to see the third and final installment by the end of 2022 or early next year, as production has just begun.

The first season premiered in January 2020, and the second season will premiere nearly 18 months later, in May 2021. Although COVID-related delays may have contributed to the protracted hiatus, Netflix shows seldom return without at least a year has passed.

When Ragnarok makes its long-awaited return, season three will very certainly consist of six episodes, much like the two seasons before it. 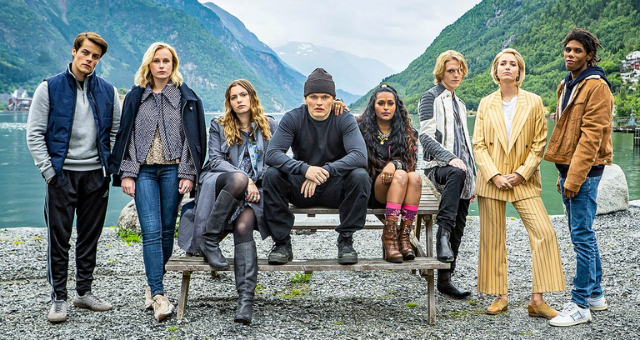 Who will return in the third season of Ragnarok?

All of the key characters from the first two seasons of Ragnarok are expected to return in season three:

• Herman Tmmeraas in the role of Fjor

• Theresa Frostad Eggesb in the role of Saxa

• Emma Bones in the role of Gry

• Gsli rn Gararsson in the role of Vidar

There haven’t been any casting announcements for new characters yet, but if there are any, we’ll let you know.

In an ideal world, Chris Hemsworth would make an appearance as well, but we’re not guaranteeing anything…

What will happen in the third season of Ragnarok?

Season two of Ragnarok continued Magne’s war against Jutul Industries and the demonic giants that rule the business from where season one ended.

Unfortunately, everyone’s favorite reborn deity had already lost his abilities this season. And it wasn’t until Magne crafted Mjolnir, Thor’s renowned hammer, that he was able to grasp his abilities.

Magne threw down some righteous lightning and thunder on Fjor and Ran’s automobile in the season two finale. However, the two Jutuls were unfortunate enough to live to fight another day (season three, basically). 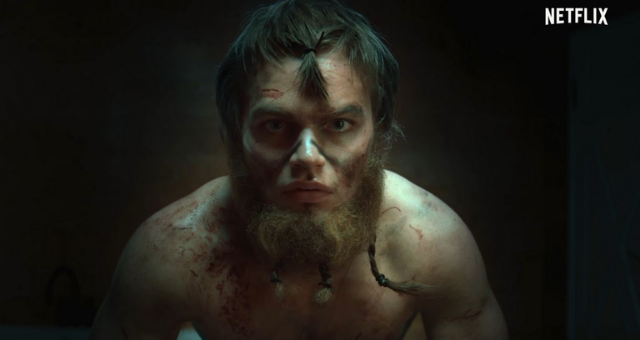 As if there wasn’t enough drama for you, the season two finale concluded with Laurits kissing his young Jörmungandr snake. It’s not as filthy as it sounds, but it is peculiar. And now, with the World Serpent lose in the Norwegian fjords, Laurits has emerged as a key figure in the next conflict.

Season three will not only continue to chronicle Magne’s struggle against the Jutuls, but Laurits’ lineage will also play an important part in the future. Will he choose the gods or the giants as his side? Or possibly no one at all? The answer to this question might truly bring about the end of days, as promised in old Norse stories.

Herman Tmmerass, who portrays Fjor Jutul, spoke with Digital Spy about his aspirations for his character if a third season is made. He added, “I’ve always thought the evil guys are the most compelling characters.”

“I’ve always thought that bad individuals are the coolest – or disturbed characters who can’t make up their minds. So, personally, I’m hoping to be able to play the devil in season three – if I can. Please allow me to be cruel, dark, tormented, and evil. Allow me to go to the next stage in season three.”

Meanwhile, Darkus spoke with Jonas Strand Gravli about his part as Laurits, who evolved into the villain Loki over the second season and would undoubtedly reveal even more of his evil side if a third installment is released. 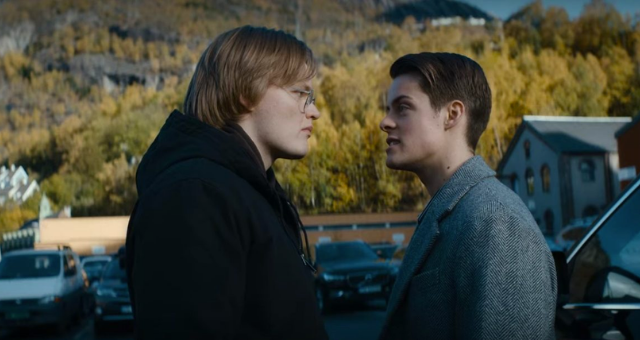 “Many people know a lot about Loki because of Marvel, and they’ve seen this trickster, mischievous person,” he continued, “but you never get to see how and why he becomes the horrible guy, so I really wanted to illustrate why he becomes cruel.”

“I believe it was fantastic to go into those emotions and how he reacts to them. He doesn’t feel like he belongs anywhere, and everyone ignores him, which is why he needs to reinvent himself in certain ways.”

Gravli is now unsure whether or not he will be able to increase his Laurits/Loki position. He said, “I don’t know anything.” “I wish I had something to say, but I don’t. I’m just hoping we’ll have another season.”

Is there any new footage from Ragnarok Season 3?

Even though production has begun, it’s difficult to determine when fresh season three video will appear without any divine abilities of our own.

However, if we’re correct about the early 2023 release date, don’t expect to see a trailer for quite some time. As we wait for the third and final season of Ragnarok, we’ll keep you updated with teasers and first glimpses.