At a special meeting on Tuesday, the Jamestown Public School Board made preliminary...
HomeEntertainmentThe Ascendance of...

The Ascendance of a Bookworm Season 3 Release Date: Where You Can Watch It? 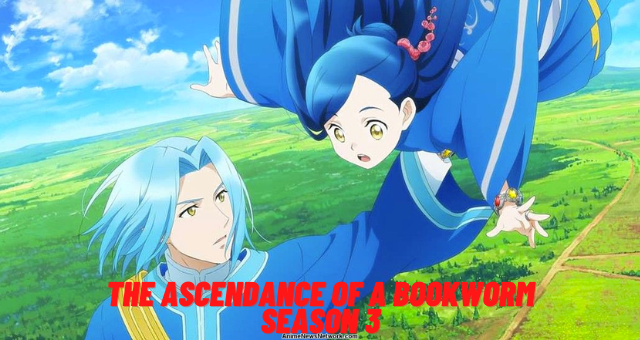 The third season of Ascendance of a Bookworm is on the way, and if you’re wondering when you’ll be able to watch the debut episode, here’s all you need to know about the schedule.

The ascendance of a Bookworm is a light novel series written by Miya Kazuki and drawn by Y Shiina that has also been adapted into a manga. Urano Motosu, a girl who died after a stack of books fell on her during an earthquake, is the protagonist of the film. Urano was one of the few individuals who enjoyed reading, and she hoped to be reincarnated in a world where she could read as many books as she pleased before she died.

Urano’s wishes are granted by the ultimate entity, and she reincarnates in a world where books are scarce and only a select few have access to them. Urano resolves to write her own books in this new world so she may read them anytime she wants.

The ascendance of a Bookworm is an unusual manga series with a realistic yet beautiful tale. As a result, Ajia-Do Animation Works decided to make an anime version of Urano’s narrative. The first season of the anime was released in October 2019, and the second season will be released in April 2020. Now, fans of the previous two seasons are eagerly anticipating the third season of the show.

Release Date and Time of Ascendance of a Bookworm Season 3

Episode 1 will be available to watch at 10:30 a.m. PT (Pacific Time); however, because the release timetable varies by location, below is the exact timeline to follow: 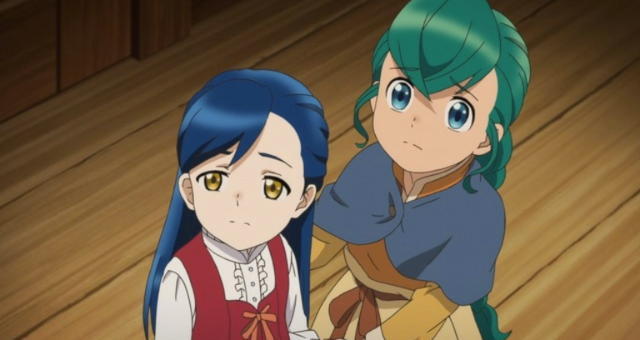 Here’s where you can watch Season 3 of Ascendance of a Bookworm.

Crunchyroll is airing the forthcoming season of Ascendance of a Bookworm for anime enthusiasts. On the streaming portal, you may watch the first two seasons of the anime series.

The service offers both dubbed and subtitled versions of the program, and new episodes are added as soon as they are shown in Japan.

Season 3 Episode Count for Ascendance of a Bookworm

The episode count for Ascendance of a Bookworm Season 3 has yet to be confirmed by Ajia-Do Animation Works. Sugoi Lite, on the other hand, announced on Twitter that the next season will consist of ten episodes. As a result, the third season will be two episodes shorter than the previous two.

“Ascendance of a Bookworm” (Honzuki no Gekokujou) TV Anime Season 3 has 10 episodes. It adapts the rest of Part 2 “Apprentice Shrine Maiden”. #本好きの下剋上 pic.twitter.com/lkNUxIdbIT