The unemployment rate in California is back to where it was before the...
HomeEntertainmentTop 10 Best... 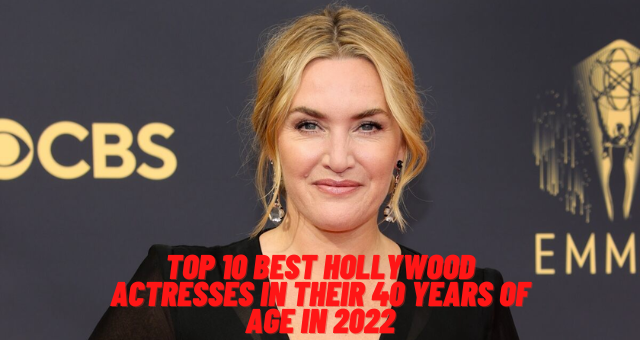 Hollywood is one of the most powerful enterprises on the planet. This platform has marketed entertainment in the form of millions of actors, actresses, and directors for over a century. Many struggling artists and actresses got their start in this field, and it helped them become who they are today. Hollywood is responsible for the success of every famous performer.

There is, however, a disadvantage. Because of the drive for younger and more attractive casts, the business discriminates against older professionals. While it doesn’t happen very often with Hollywood male stars, it does happen to some extent with female stars.

Despite the difficulties, several Hollywood women have defied convention. They’re breaking the mold by not only landing the major parts but also negotiating more pay with their directors.

Actresses in their 40 who are the best in Hollywood

These women have come a long way and are still progressing. The top Hollywood women in their forties are listed here.

Kerry Washington is a 44-year-old American actress. She’s had a lot of success since her role as Chenille in the smash Save the Last Dance, in which she appeared alongside Julia Stiles and wowed everyone.

Kerry is a multi-talented actor, and it shows on screen. She has established herself as an actress in films such as Scandal, Little Fires Everywhere, and others. The stunning diva is a natural actress and deserving of a spot on the list.

Many of us grew up watching her in Titanic, where she played the lovely and graceful Rose. Kate Winslet, 45, is still the queen of the business. Despite her advanced age, this lady’s professional career continues to flourish. She enjoys taking on more gritty parts. 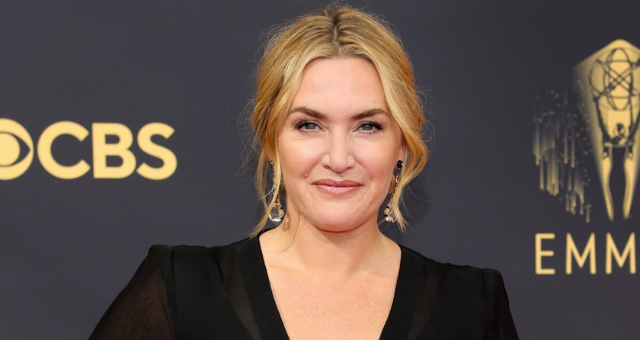 Kate is more than just a pretty face. She is also a proponent of body positivity. She refused to be photoshopped in her HBO series Mare of Easttown. It’s just one more reason why so many people admire her.

Kate Beckinsale is 47 years old as of July 2021. She is one of Hollywood’s most well-known British actresses. Her lovely aura and appealing personality have attracted a sizable fan base since the beginning of her career, and they continue to do so.

She has been on the covers of several well-known periodicals and journals in the United States and the United Kingdom, as well as acting in several high-budget Hollywood films and television series. Everyone still remembers her leading parts in Pearl Harbor 2, Underworld, and Van Helsing.

Charlize Theron, 45, is an Oscar winner and one of Hollywood’s most gifted actresses today. She is an African native. Since she was a child, Charlize has aspired to be an actor.

She has often been voted one of Hollywood’s most gorgeous women.

We’re all familiar with this stunning actress and entrepreneur. Drew Barrymore, 46, is one of Hollywood’s most popular stars. She has worked in the profession since she was a youngster. Her ever-increasing Instagram following indicates that she is difficult to forget.

Drew founded Flower Beauty, a popular cosmetics company. Her passion for performing hasn’t waned. She was most recently seen on Netflix in the amusing Santa Clarita Diet. She is now working on several other projects.

Cameron Diaz is a stunning woman who is adored by many. The 48-year-old actress has gone from being the queen of rom-com to a thriving entrepreneur in her 40s, and she shows no signs of slowing down.

At the age of 42, she married Benji Madden and published the Longevity Book, a book about the aging process. Not only that, but in 2020, she will establish her own wine label, Avaline. Cameron appears to be reimagining the 1940s in her own unique manner, and we can’t say we blame her! Another wonderful news is that she gave birth to a baby girl in her forties.

Zoe Saldana is an actress who is 42 years old. This brunette beauty rose to prominence in the film Crossroads, in which she acted with Britney Spears. She’s also starred in several films, including the action picture Guardians of the Galaxy. Avatar and Star Trek are two of my favorite movies.

Three of the top five highest-grossing films of all time included the American actress. She is now one of the highest-paid actors in the industry. Zoe is excited to collaborate on a variety of big-screen and OTT projects.

Rachael McAdams, one of the most talented actresses, is one of the top 10 Hollywood actresses in her 40s for all the right reasons. Rachael has gone a long way in her career, from Mean Girls to The Notebook, The Family Stone, and About Time. 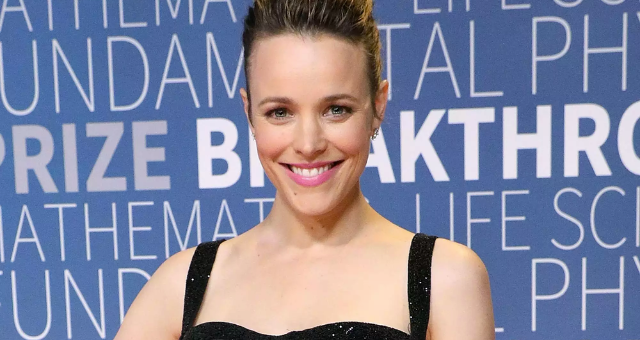 The 42-year-old model appears significantly younger than her actual age. She gave birth to her second kid earlier this year at the age of 39, surpassing all odds and redefining parenthood in the 40s.

Mindy Kaling, 42, rose to prominence after starring in the NBC series The Office. Since then, Mindy has starred in several television episodes and films, making a lucrative career for herself.

Her abilities aren’t limited to acting alone. Mindy is also a well-known Hollywood writer and director. She has written books over the years, making her one of the most widely published actresses in the profession. She is one of the most popular social media characters.

Rashida Jones is a 45-year-old American actress and the daughter of Quincy Jones, the legendary musician. She followed in her father’s footsteps into show business, making prominent appearances in series such as Parks and Recreation and The Office.

She appeared in the Hollywood smash I Love You, Man in 2009. She is now starring in the blockbuster comedy #BlackAF as the lead actress. Since 2020, the show has been on the air.

These powerful women have shown that age has no bearing on one’s skill or talents. After all, age is nothing more than a number. Keep in contact for additional information.