According to a new American Heart Association research, the number of persons dying...
HomePoliticsWicker Claims the... 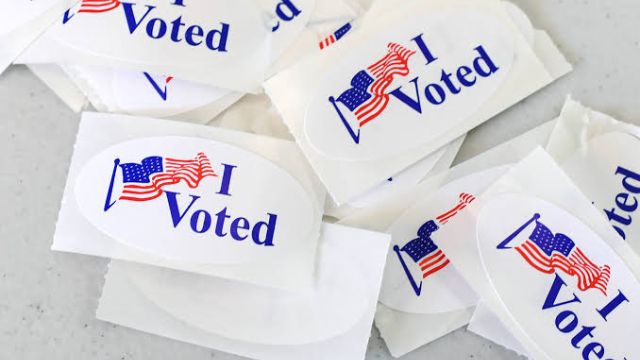 The leak of the draught Supreme Court opinion removing a nationwide right to abortion, according to Tupelo Republican U.S. Sen. Roger Wicker, is “an attack on a key institution” and “threatens (the) independence of the Court.”

However, in Wicker’s opinion, the purported conflict of interest generated by Supreme Court Justice Clarence Thomas’ rulings on cases involving his wife Ginni Thomas, a conservative activist and election denier, is minor and has no bearing on the Supreme Court.

“I’m not worried about Justice Thomas, and I don’t believe there are any evident conflicts, as you claim.” In response to a question from Mississippi Today, Wicker replied, “His service to date has been without blemish.”

“Mrs Ginni Thomas is a free American entitled to her own beliefs,” the senior senator from Mississippi went on to say. She does not give up her rights because of her marriage.”

Of course, no one is contesting Ginni Thomas’ right to private or public life. The question is whether Clarence Thomas, as one of the country’s nine most prominent judges, should be deciding on problems concerning his wife’s public life.

Thomas was the only member of the nation’s highest court to rule earlier this year that correspondence from the White House should not be released to a commission set up by the US House of Representatives to investigate the Jan. 6, 2021, attack on the Capitol and attempts to overturn the results of the November 2020 presidential election. 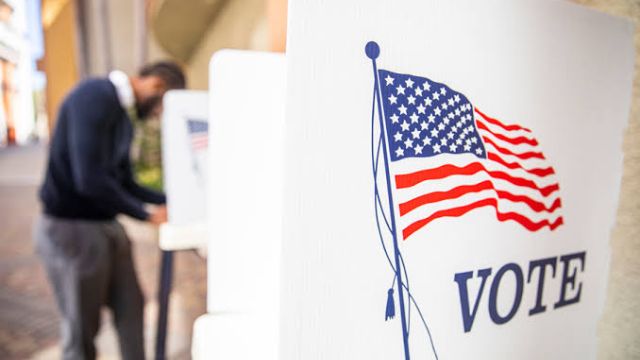 It’s difficult to believe that when Thomas handed down his decision, he was unaware of his wife’s email correspondence with the White House, in which she pushed members of President Trump’s administration to do everything possible to overturn the election results in 2020.

“This leak will seriously erode that trust, putting our nation’s top court’s capacity to function at peril,” Wicker said in a commentary.

“It will also set a troubling precedent of instigating mob pressure on the justices before they issue a judgement.”

“I believe Democrats and Republicans should have denounced the leak,” Wicker said on a conservative TV show. So far, it’s only been from our end.”

Many believe that both Republicans and Democrats should speak out in favour of imposing conflict-of-interest restrictions on Supreme Court judges.

Judges are expected to follow criteria for recusal from cases. The Supreme Court, on the other hand, is not constrained by such standards.

“A judge must avoid all impropriety and the appearance of impropriety,” according to the Code of Conduct for United States Judges, which does not appear to apply to Supreme Court justices. This rule applies to both professional and personal interactions. A judge must expect to be subjected to frequent public examination and freely and cheerfully accept limits that the average citizen could find burdensome.”

Perhaps such a code should also apply to the Supreme Court’s nine most powerful judges.

Fix the Court, a non-profit advocacy group, counts over 60 suspected ethics violations by Supreme Court justices in recent years, including Thomas’ probable conflicts of interest involving his wife and other justices taking gifts and trips from groups that may appear before the court.

“At a time when the Supreme Court wields so much power — over our personal privacy and health care decisions, who can vote and who wins elections, who can marry and who can unionise, and so much more,” said Gabe Roth, executive director of Fix the Court.

Congress is now considering legislation to resolve some of the Supreme Court’s conflict of interest issues and increase transparency.

It’s unclear whether Republicans like Roger Wicker will back the bill.