The Fed’s Quantitative Tightening: What to Expect 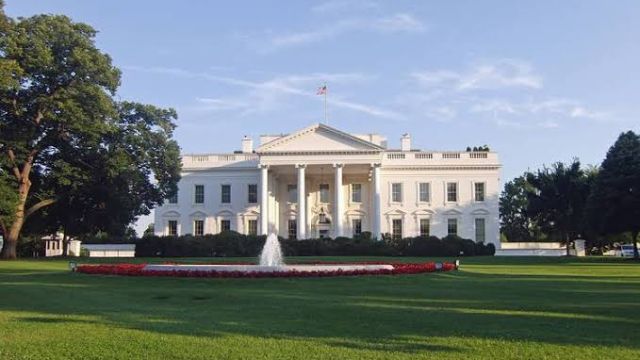 Balance sheet for the fed- Starting June 1, the Fed will let $47.5 billion in securities ($30 billion in Treasuries and $17.5 billion in mortgage-backed securities) roll-off per month until September when it will increase to $95 billion per month.

This is twice the rate of the 2017–19 runoff. A year’s worth of QT, or around $1 trillion, is roughly equivalent to a single 25bp rate hike, according to Powell. This calculation assumes that the Fed’s huge balance sheet increases since the GFC translates to 200 basis points of total easing.

Yes, in most cases. However, in the current context, we don’t expect the Fed’s balance sheet reduction to be the primary driver of Treasury yields over the next few months. Shorter-maturity Treasuries primarily reflect the direction of short rates, i.e., views about the Fed’s raising cycle’s pace and terminal rate.

Longer-dated Treasuries also have a risk premium that covers supply and demand, as well as the longer-term economic outlook.

The sell-off in Treasuries this year was primarily due to the brevity with which markets had to price in a Fed hike cycle.

Within six months, the Fed went from zero raises predicted in 2022 to many officials calling for hikes of about 250 basis points.

We expect rates markets to focus on inflation and growth dynamics in the coming months, now that these forecasts have been priced in.

Long-term Treasury yields will likely be determined by whether the Fed’s aggressive tightening cycle triggers a recession and whether the Fed needs to halt rate hikes or balance sheet reductions ahead of schedule.

In Treasury yields, we also emphasise the role of risk premium. QE was deployed by central banks all over the world, and global fixed income yields have been trending downward for the past decade, forcing investors to look for long-term yield sources.

We expect QT’s impact on rates will be limited at first, with the Fed cutting its Treasury holdings by $30-60 billion per month.

However, any protracted sell-off in Treasuries, we believe, will improve their appeal relative to global fixed-income assets. Long-term asset managers, such as sovereign wealth funds, pension funds, and insurance firms, are likely to be buyers.

Mortgage-backed securities may be a fixed income category with headwinds (MBS). The Federal Reserve owns about $3 trillion in MBS. 9 MBS trade less often and has fewer natural buyers than Treasury securities.

Mortgage rates have already risen sharply this year, while MBS returns have fallen to their lowest levels on record.

We expect the absence of Fed demand to continue to put downward pressure on this market, especially if the Fed begins to sell MBS in the open market, as the May FOMC minutes hinted could happen. 10

Mortgage interest rates in the United States have increased.

Expect the Unexpected with QT if history is any guide.

Another effect of QT is a reduction in bank reserves, which, when paired with increased lending rates, restricts access to credit and makes borrowing more expensive. These circumstances can have unintended repercussions, as history has shown.

The Fed was more effective in their second try after learning from earlier missteps.

The Fed lowered its balance sheet by around $650 billion between October 2017 and September 2019, thanks to guidance that helped the market digest the liquidity reduction.

However, the financial system was put under duress as a result of this balance sheet shrinkage, which was exacerbated by rate hikes at the same time, resulting in the 2019 repo crisis.

Before the intervention of the New York Fed on September 17, 2019, repo rates soared to 10% intraday.