The Key Takeaways From the Committee Hearing on January 6th, Which Aired Live on Television, Are as Follows 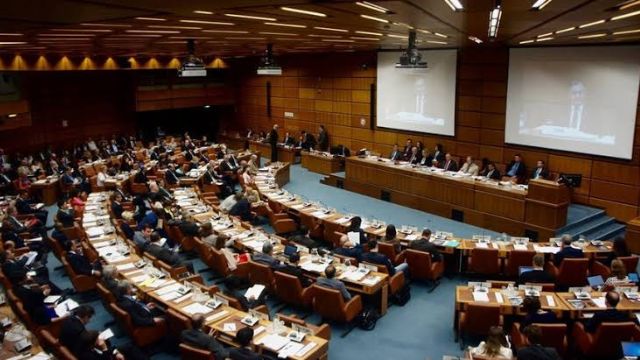 The hearing on Thursday was the first in a series this month that would highlight the conclusions of the panel’s investigation, which included more than 1,000 interviews about how Trump and his crew attempted to overturn the election results on several fronts.

While CNN and other media outlets have reported on numerous facts, the committee’s hearings will attempt to tell the American people the tale of January 6.

The following are the main points to remember from the hearing:

The atrocities of January 6 are brought back by visceral imagery.

The committee showed a video of some of the most horrific footage from the incident on January 6.

They featured some never-before-seen images, such as a bird’s-eye view from security cameras of the massive pro-Trump throng as it began to swarm the Capitol grounds.

While presiding over the joint session of Congress to recognise Joe Biden’s victory, Trump chastised Pence for saying that he would not overturn the 2020 election results.

Then they displayed a photo of a makeshift noose and gallows made by rioters near the Capitol, as well as a chilling video of other rioters yelling “Nancy! Nancy!” as they descended on House Speaker Nancy Pelosi’s office in search of her. 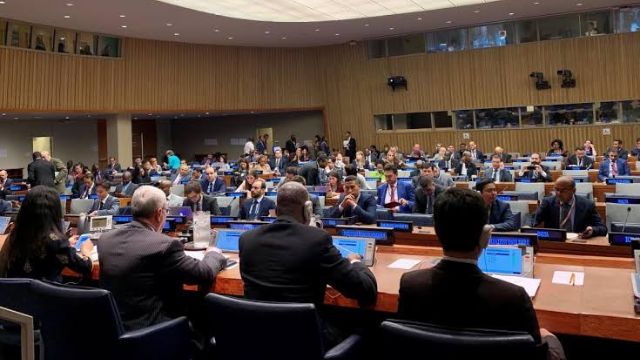 These clips brought to mind the atrocities of January 6, which sometimes get buried in the partisan wrangling over the committee and its investigation. However, behind this investigation, a violent and fatal attack occurred, injuring over 140 officers and resulting in multiple deaths.

The graphic footage serves as a chilling reminder of a tumultuous period in American history.

The unrest was something Trump didn’t want to end.

The committee heard testimony from Trump White House staffers who said that the former President did not want the US Capitol attack to end, refused his own aides’ advice to call off the rioters, and believed his own vice president “deserved” to be hanged.

It also provides a new look into Trump’s demeanour during the disturbance, which the committee has consistently stated will be a major focus of their public hearings.

Vice-Chair Liz Cheney recounted testimony from a witness who claimed Trump was aware of “Hang Mike Pence” shouts and seemed to approve of them.

Former Trump Education Secretary Betsy DeVos claims she discussed the 25th Amendment with Vice President Pence and other members of the Cabinet.

Former Trump Education Secretary Betsy DeVos claims she discussed the 25th Amendment with Vice President Pence and other members of the Cabinet.

“The President responded to the protestors’ chants to “hang Mike Pence” by saying: ‘Perhaps our followers have the correct idea.’ Mike Pence ‘deserves’ it, according to his supporters “she expressed herself.

Trump’s inaction during those 187 minutes on January 6 was previously described by Cheney as a “dereliction of duty.”