At a special meeting on Tuesday, the Jamestown Public School Board made preliminary...
HomePoliticsMarjorie Taylor Greene... 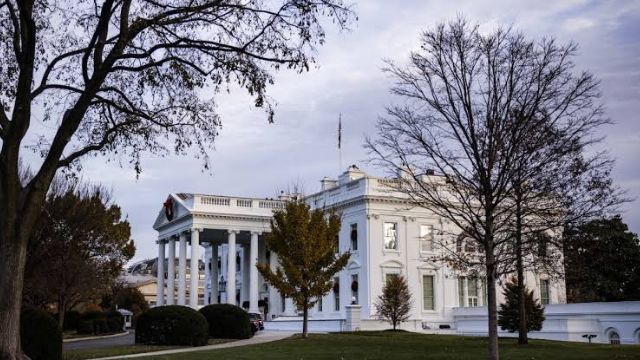 Trans guys, according to Marjorie Taylor Greene, are to blame for the present tampon shortage.

According to the lawmaker’s podcast, trans men are “purchasing tampons,” which is why there is a shortage.

“Everything has been taken over by men. They’re the ‘ladies of the year’ in every category for women. “And the latest news is that there’s a tampon shortage, which is most likely due to males buying tampons,” Greene stated on an edition of her podcast, “MTG Live.””

The Georgia politician, on the other hand, provided no evidence for her baseless allegation about tampon shortages in some parts of the country.

Consumers were warned earlier this month that demand for tampons had outstripped supplies at Walgreens and CVS. According to Insider’s Gabrielle Bienasz, Walgreens said it was experiencing “brand-specific shortages” in some places, while CVS said its suppliers “weren’t able to complete the full quantity of orders placed.”

Manufacturers of tampons, such as Procter & Gamble, are currently attempting to increase output. 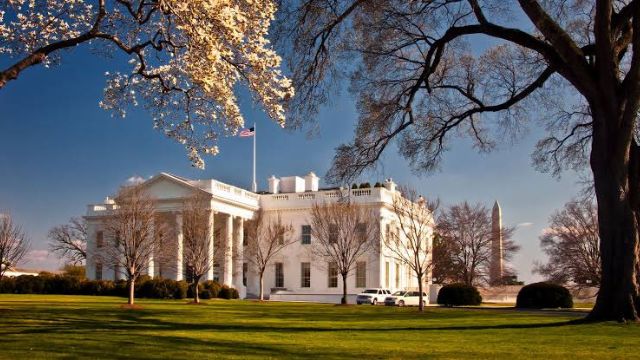 The tampon scarcity has been blamed on supply-chain snarls and increased consumer demand, according to tampon manufacturers. For example, a Procter & Gamble spokeswoman cited a July 2020 Tampax commercial starring Amy Schumer as causing demand for the company’s tampons to increase by 8% over two years.

Greene said there was a “war on women” on her podcast and called out businesses who “placed tampons in men’s bathrooms.” While she did not say where such activities were taking place, some public places, such as businesses and schools, have begun to provide tampons in men’s restrooms.

Greene also tweeted about the situation, reiterating her position.

“Tampons are unavailable to menstruating women.’ Has anyone looked into the border warehouses, where all of the baby formulae are stacked floor to ceiling on shelves? Maybe a couple of men’s restrooms? They appear to be available there, “Greene sent out a tweet late Monday night.

Greene has been tied to several transphobic incidents. She is known to have placed a sign in front of Rep. Marie Newman’s office, which has a trans daughter, claiming that there are “two genders, male and female.”

Greene also recently promoted an unfounded conspiracy theory that arose in the aftermath of the Texas school shooting, citing a QAnon-linked claim that the gunman was a trans person.

According to tampon makers, supply-chain snarls and growing consumer demand are to blame for the tampon shortage. According to a Procter & Gamble representative, a July 2020 Tampax commercial starring Amy Schumer increased demand for the company’s tampons by 8% over two years.

On her podcast, Greene declared a “war on women” and chastised companies who “put tampons in men’s bathrooms.” While she could not specify where such activities were taking place, tampons have begun to be provided in men’s facilities in some public venues, such as businesses and schools.