Takeaways From the 2022 Election: Trump Wins Big, and the Nevada Senate Contest Is Set 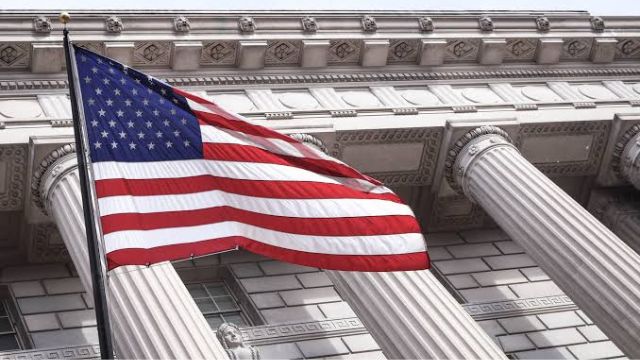 Meanwhile, Trump’s choice, Adam Laxalt, won his U.S. Senate primary in Nevada on Tuesday, defeating a populist candidate who is arguably more representative of Trump’s base.

The following are some key takeaways from the most recent round of primary elections:

IN SOUTH CAROLINA, THE DECISION WAS SPLIT.

Rice and Mace have been targets of Trump’s ire since a mob of his supporters stormed the US Capitol to prevent Joe Biden’s presidential election victory from being certified.

What were their transgressions? Rice became an apostate after joining a small group of Republicans who voted with Democrats in favour of Trump’s second impeachment, according to Mace, who declared on national television that the attack “wiped out” Trump’s “entire legacy.”

Rice told NBC News on Monday that “he threw a temper tantrum that culminated in the sacking of the United States Capitol.” “He should be held accountable because it’s a clear attack on the Constitution.”

Voters ultimately had differing opinions on the two, revealing a schism within the Republican Party over how to move on from the Trump period. Rice’s mostly rural district reflects Trump’s America, where defying the former president comes at a high price. Trump chose to host a rally in Rice’s area earlier this year, despite his criticism of both legislators.

That’s because Mace’s district, which encompasses Charleston, is replete with the kind of moderate suburban voters who defected to the Democrats under Trump. It’s one of the few districts in a predominantly Republican state where Democrats have been competitive in House elections.

The results show that the Trump effect can’t be ignored in reliably Republican territory, which might be a red flag for other Republicans, such as Wyoming Rep. Liz Cheney, who voted to impeach Trump and has led the House subcommittee investigating the Jan. 6 attack. In August, she’ll be up against a Trump-backed rival in a tough primary.

Another noteworthy aspect of the Mace race was that it served as a proxy struggle between Trump, who is exploring a presidential candidacy in 2024, and former UN Ambassador Nikki Haley, who is also considering a run.

Trump endorsed Katie Arrington, a former state representative, in the contest, while Haley, a former governor of South Carolina, effectively opposed Trump by campaigning with Mace.

IN NEVADA, TRUMP AND MCCONNELL AGREE ON LAXALT.

Trump and Mitch McConnell, the Senate Minority Leader, don’t agree on much. Laxalt, who won the Republican Senate race in Nevada, is one of the few exceptions. 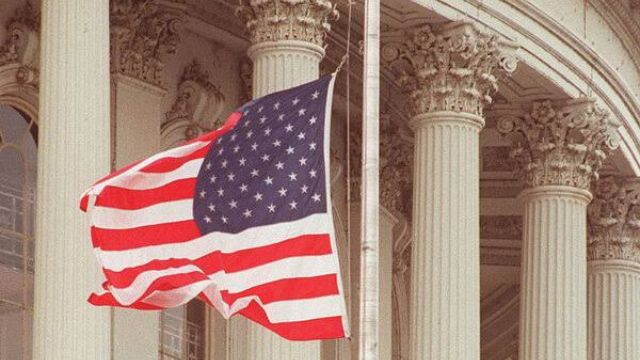 Since December 2020, when McConnell admitted that Biden had defeated Trump, the two Republican leaders haven’t spoken. However, they both backed Laxalt, who defeated former Army Capt. Sam Brown, is a West Point graduate and Purple Heart recipient who ran a surprisingly successful campaign as a conservative outsider.

The reciprocal support, which brought together Trump and establishment Republicans, indicates how serious Republicans are about flipping the seat currently held by first-term Democratic Sen. Catherine Cortez Masto, who is considered one of the most vulnerable senators.

After Mayra Flores won a special primary election to finish the term of former Democratic Rep. Filemon Vela, who resigned this year to become a lobbyist, a once-solidly Democratic district in South Texas will now be represented by a Republican.

Flores, a Republican organiser and the daughter of migrant labourers, will only be in office for a few months until the district is redrawn to be more Democratic-friendly. However, her success in the Rio Grande Valley, which is mainly Hispanic, is a worrying omen for Democrats.

Not only are they losing momentum in an area they once dominated, but Flores’ election shows that Republicans are gaining ground among Hispanic voters.

Her victory has ramifications for Democrats in Congress, as it denies House Speaker Nancy Pelosi the ability to increase her two-vote majority to pass legislation.

TO THE WHITE HOUSE FROM SOUTH CAROLINA?

Tim Scott, a Republican, won an easy and unopposed primary in South Carolina on Tuesday for what he claims will be his final term in the Senate. But there’s another state on his mind: Iowa, the presidential proving ground.

It’s become common knowledge that ambitious politicians don’t make “accidental” excursions to Iowa. Scott, the Senate’s lone Black Republican, has paid many trips, the most recent of which was last week.

He clearly has the financial means to compete. Scott accumulated a staggering $42 million while campaigning for reelection to the Senate. That’s more than double the average cost of a winning Senate campaign in the 2018 midterm elections, which was $15.7 million. It’s also more than enough to launch a presidential campaign for the Republicans in 2024.

Scott has been building his reputation even before his recent participation at an Iowa Republican Party event. He presented the Republican rebuttal to President Joe Biden’s first joint congressional address at the 2020 Republican National Convention. He’s also paid a visit to New Hampshire, another early-voting presidential state, and given a speech at the Ronald Reagan Presidential Library, another popular location for Republican presidential hopefuls.

A RETURN TO LEPAGE?

Governorship elections are frequently disregarded. However, Maine’s governor’s race, along with those in Georgia, Pennsylvania, Michigan, Wisconsin, and Arizona, is one of a handful of governor’s elections expected to be competitive this year.

The governor primaries on Tuesday were merely a formality because the races were uncontested. They did, however, lock up a general election between two long-time rivals that promises to be a doozy.

Janet Mills, a Democrat, is running for re-election. She’s a former district attorney, state legislator, and Maine attorney general who clashed often with Republican Governor Paul LePage. Now, LePage, who has referred to himself as “Trump before Trump,” has issued a challenge to her.

The election will see how popular Trump’s candidates are in New England. The Democratic Governors Association has already purchased $5 million worth of television advertising.

Surprisingly, Mills and LePage are even running against each other.

When LePage left office in 2019 after two tumultuous terms in which he attracted national notice for his indecent statements, he fled to Florida and swore off politics.

However, it appears that the allure of elected office was too strong. By 2020, he’d returned to Maine, vowing to take on his old foe.