According to a new American Heart Association research, the number of persons dying...
HomeIRSHope C. Hand... 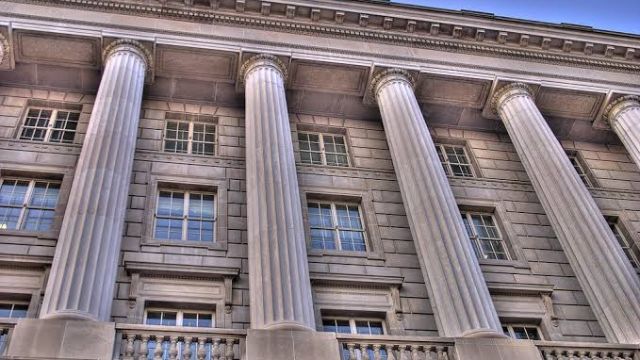 Hope C. Hand, 73, of Newtown Square, died of pancreatic cancer at her home on Sunday, June 12. She was the pioneering and inspirational founder, president, and executive director of the United States Para-Equestrian Association, a two-time U.S. Paralympian, and a longtime corporate tax auditor for the Internal Revenue Service.

Mrs Hand was instrumental in the rapid increase of disabled American equestrians and their ability to compete in the Paralympic Games, World Equestrian Games, and other local, national, and international competitions as a rider and animal lover child.

She ushered para-dressage into mainstream American equestrian organisations in the 1990s, organised fund-raising events and public relations and recruitment campaigns, established rider and trainer clinics, attracted sponsors, and founded the U.S. Para-Equestrian Association in 2009. She was a member of the 1996 and 2000 U.S. Paralympic equestrian teams.

Mrs Hand stated in a 2011 piece on HorsesDaily.com, “My leadership position is to educate riders.” “Some of the tragedies that people have had in their lives have turned into real triumphs when they get back on a horse or compete at this level,” she said in a 2011 story on EastCoastEquestrian.net.

Mrs Hand, who has been riding since she was ten years old, discovered freedom from her crutches and wheelchair on her horse, Korbel.

Thanks to the family for allowing us to use their photos.

Mrs Hand was credited with much of the team’s success at last summer’s Paralympics in Tokyo, according to Laureen Johnson, director of para-equestrian for the United States Equestrian Federation, who said: “The para-dressage community worldwide has lost a legend and a true friend.” 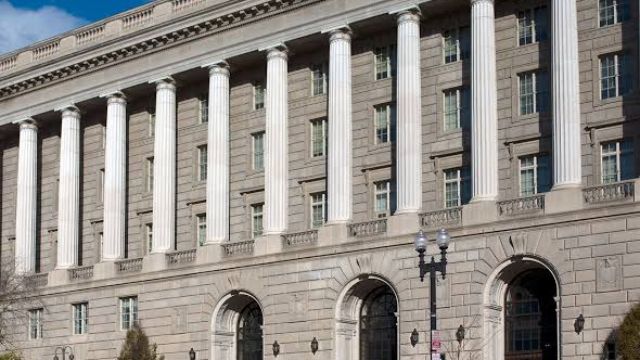 “Every U.S. rider currently out competing on the circuit was started by, encouraged by, or mentored by Hope,” another rider said on Twitter. “Her encouragement, love, and passion are contagious,” a fellow rider said in 2011. It’s difficult to express.”

At the 1997 British Invitational, she won gold and bronze medals, and at the 1998 USEF Festival of Champions, she helped her team win the Bradshaw Challenge Cup. She also won a bronze medal at the 1999 World Dressage Championships in Denmark.

She was president of the Reins of Life therapeutic riding programme in Chester County, where she received honours for her leadership.

Mrs Hand was named “both ambassador and role model” by the US Equestrian Federation when she received the 2020 Pegasus Medal of Honor for “outstanding dedication to horses and the sport.” Others have referred to her as “irreplaceable,” “a para guru,” and “para-superwoman.” equestrian’s

Mrs Hand adored the outdoors, travel, their daughter, and a 41-year marriage with her husband, Stan.

Hope Kean was born on June 9, 1949, in Philadelphia. She graduated from Widener Memorial School in 1966 and Temple University in 1974 with a degree in accounting and mechanical engineering. She started working for the IRS in 1967 and ascended through the ranks to become a corporate tax auditor before retiring in 2009.

As a child, she was fascinated to fast automobiles and sports, but her use of crutches or a wheelchair prevented her from participating in most team activities. So she started riding horses at a farm in Northeast Philadelphia when she was 10 and kayaked, rafted, and skied on snow and water with her father.

Diane Kirlin Murphy, a longtime friend, remarked, “The horses gave her freedom.” “She could get rid of her crutches and wheelchair.” She also rode her bike in the Boston and New York marathons, among other events.

Stan Hand was introduced to her by a mutual friend, and the two married in 1981 and had a daughter named Amy. The pair lived in Chester County, in Charlestown and then Newtown Square, and had a passion for adventure, animals, and the outdoors.