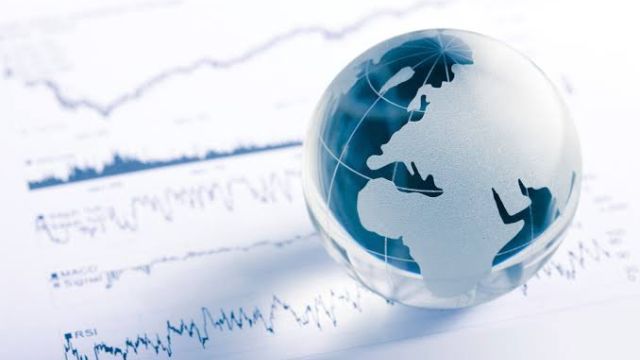 CLEVELAND, Ohio — It didn’t appear to be much.One of the five individuals detained in an effort to bug the Democratic National Committee headquarters was a former CIA employee, according to an article written by famed Washington Post reporter Alfred E. Lewis on June 18, 1972.

But, as the rest of the country quickly discovered, there was a lot more to Watergate than just payoffs to burglars from high-ranking Republican leaders.

Yes, it was a filthy pool, but it was typical of Washington politics, a third-rate burglary, and surely nothing more important than President Richard Nixon’s international diplomacy or the forthcoming presidential campaign, as most reporters assumed at the time.

It all seems like a fairy tale of a simpler time, when there was no social media awash with falsehoods and Congress was dominated by a different class of elected officials, leaders willing to put party loyalty aside when a president transgressed constitutional principles, fifty years after the first exposés of Watergate appeared in The Washington Post.

That’s why, half a century after Watergate, it’s critical to reflect on what journalists accomplished and how these lessons may be applied to today’s tainted political environment.

The majority of the press first disregarded Watergate. However, as a result of Bob Woodward and Carl Bernstein’s tenacious reporting, which inspired other journalists to pursue the topic, the narrative shifted.

This, combined with the threat of a lengthy prison sentence, prompted one of the Watergate burglars, James McCord, to tell a judge that the burglars were being pressured to keep quiet about what they knew, setting off a chain of events that shook official Washington and led to Senate hearings on the scandal.

Nixon was not brought down just by the Post. However, Woodward and Bernstein’s reporting supplied the setting for the national drama by providing key material that elected politicians might utilise in public hearings and by constructing an architecture of political morality and guilt that the public could apply to White House activities. 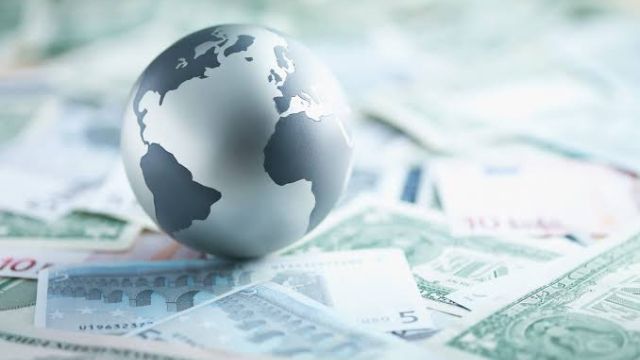 Unlike previous investigative scoops, their pieces put the president at the heart of the crisis, making him accountable for his crimes and establishing a new paradigm for investigative journalism in the process.

Watergate’s significance as a landmark moment in investigative journalism, one that made leaders’ moral faults a focal point for public accountability, is lost in its myth-shrouded popular-culture portrayal.

Journalists were encouraged by the Post’s reporting to start on “a new era of unfettered muckraking,” as former Post editor Len Downie put it.

Their Watergate exposés sparked the founding of Investigative Reporters and Editors Inc., an organisation that used an innovative collaborative strategy to uncover high-level malfeasance.

We need crusading journalism to shine a light on the dark alleyways of political prevarication, especially in the wake of galloping misinformation on social media, where nearly half of Americans say it is difficult to verify whether anything they come across is real.

Journalism’s fundamental function of speaking truth to power and providing verifiable information is critical. That is especially true when a former president and his cronies claim to have won an election they clearly did not.

As a result, one comes back to Watergate as an example of the press serving as a moral compass for the political establishment. Watergate was eventually reported by the news media, with facts rather than opinions serving as the arbitrator of news.

The public had faith in investigative and watchdog media. Seven Republican legislators who voted for an impeachment article against Nixon professed allegiance to the Constitution, not political party, their guiding philosophy.

The Post’s investigations serve as a model in today’s turbulent, misinformation-filled politics, and they continue to inspire us half a century later.

How the Housing Market Around Mar-a-Lago Has Evolved