According to a new American Heart Association research, the number of persons dying...
HomeStimulus CheckMassachusetts Will Send...

Massachusetts Will Send Out $500 Stimulus Checks This Month 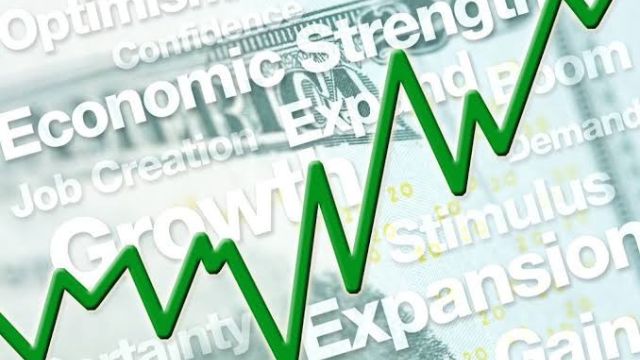 One state is issuing stimulus payments to its residents – The state government is pushing through with a new round of direct stimulus payments to help citizens cope with rising food, fuel, and consumer goods prices, so millions of Massachusetts’ low-income residents can expect a $500 check in the mail in the coming weeks.

The state has previously funded direct payments with funds collected from President Joe Biden’s American Rescue Plan Act. In a news statement dated May, the Executive Office for Administration and Finance announced the second round of premium payments to low-wage workers.

Thousands of people who qualify will get the most recent round of payouts, which should begin arriving in mailboxes by the end of the month.

According to the May 19 release, “the Baker-Polito Administration today revealed its plan for the second wave of $500 payments to low-income workers under the COVID-19 Essential Employee Premium Pay programme.”

The lavish, futuristic mega home of Bill and Melinda Gates may be tough to sell. Global Mansion In June, approximately $165 million will be distributed to the estimated 330,000 eligible receivers of these payments. Speaker of the Massachusetts House of Representatives Ron Mariano praised the new endeavour on Twitter.

“The important individuals who worked to keep the Commonwealth’s operations running during the peak of the pandemic deserve nothing less,” Mariano said. 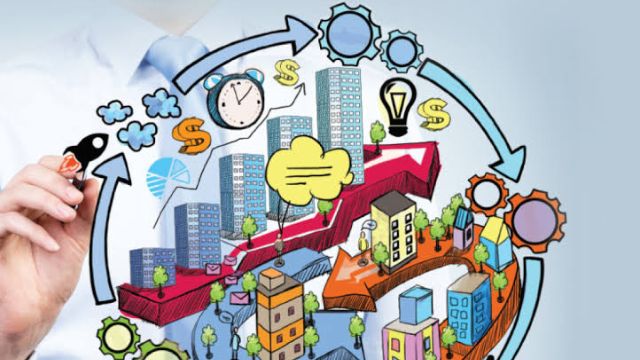 Who Is Eligible for the Program?

The criteria for the most recent round of payouts are nearly identical to those used previously.

The criteria have been changed this time to reflect changes to the federal poverty level computations.

Any Massachusetts person who filed a 2021 tax return in the state will be eligible for the reimbursement if they earned at least $13,5000 but had a total income of less than 300 per cent of the federal poverty threshold.

Those who received unemployment benefits in 2021, as well as those who received a payment in the first round of the stimulus payments for low-wage workers, are not eligible for the second phase.

Residents of Massachusetts can discover more about their eligibility for the most recent round of payments by visiting the official link.