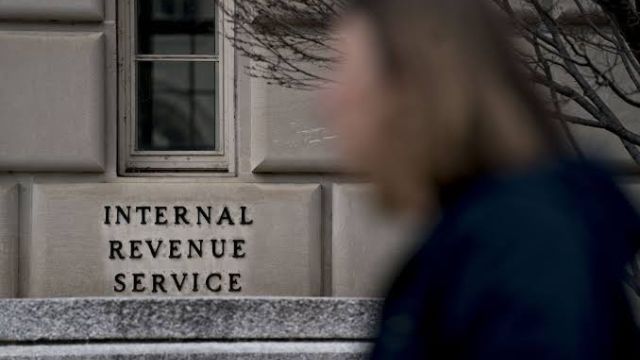 Six citizens of Springfield and Rogersville, Missouri, pled guilty in federal court to their participation in a multi-million-dollar plan to transport tens of thousands of stolen catalytic converters over state lines.

Six of the seven suspects indicted have now entered pleas of guilty. Cody Ryder, 30, Enix Khoshaba, 29, Leslie Ice, 37, and Eric Kaltenbach, 37, all of Springfield, and Camren Joseph Davis, 25, of Rogersville, all pled guilty to conspiring to transfer stolen property across state lines.

The founders of the Mountain Home company approached Marshall in the late fall of 2019 and asked if he would start buying catalytic converters in southwest Missouri and selling them solely to them. Marshall agreed to do so in exchange for regular financial payments, allowing him to buy more catalytic converters.

By January 2020, the Mountain Home company’s owners were sending Marshall hundreds of thousands of dollars every month for Marshall to buy a larger quantity of unattached catalytic converters.

Marshall hired Davis to work for him and another company he founded in December 2019. Davis’ task was to buy catalytic converters with money granted by Marshall.

Marshall gave Davis hundreds of thousands of dollars in cash to buy catalytic converters on Marshall’s behalf during that period.

Davis acknowledged buying at least 1,500 stolen catalytic converters from multiple thieves and selling them to Marshall for around $250,000.

Ryder acknowledged buying at least 1,500 stolen catalytic converters from thieves and selling them to Marshall for about $250,000.

Marshall purchased stolen catalytic converters directly from thieves from December 2019 to October 2021, in addition to using Davis and Ryder as buyers.

Marshall acknowledged purchasing stolen catalytic converters from Davis, Ryder, Ice, Kaltenbach, Khoshaba, and at least six additional crooks. Almost all of the catalytic converters, including the stolen ones, were transported and sold by Marshall to the Mountain Home business owners.

Marshall, Davis, Ryder, and others loaded the catalytic converters, including the stolen ones, into bins on trailers at Marshall’s house.